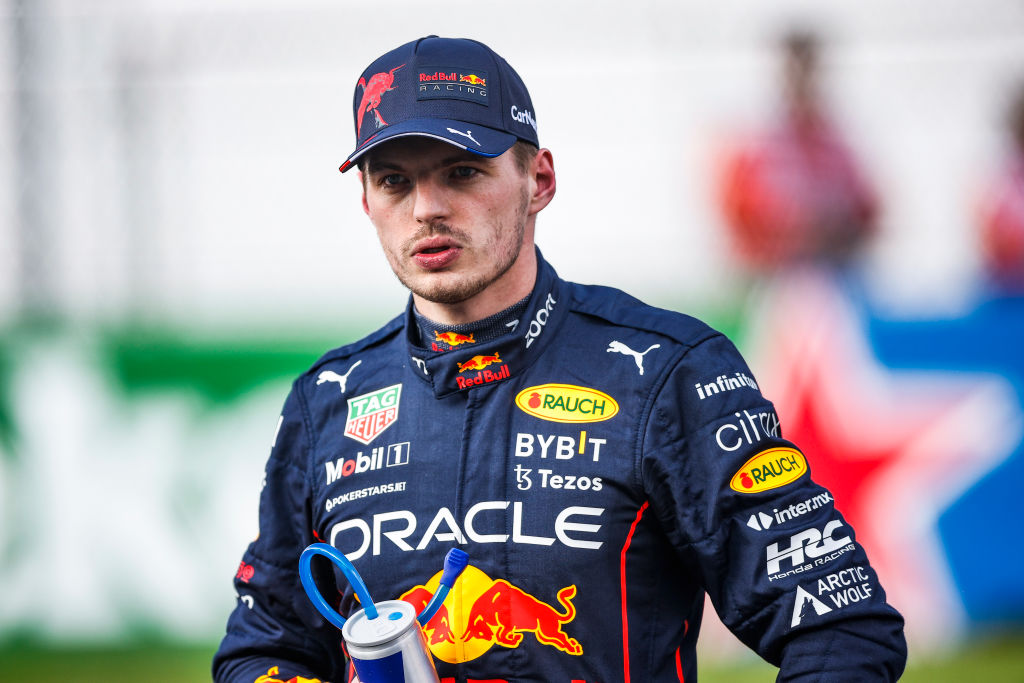 Max Verstappen has urged Formula One chiefs to get rid of the divisive sprint races, claiming that they add little to the sport.

The Sprint, essentially shortened races that determine the starting grid for the main grand prix, were introduced to the sport in 2021.

On a grand prix weekend they are held on Saturday with conventional qualifying moved to Friday, and currently points are awarded for the top eight finishers.

Earlier this season, it was confirmed that the number of sprint races in a season would be doubled from three to six for 2023 and beyond, though their existence has proven divisive within the F1 community.

While those that physically attend grand prix can enjoy a more action-packed weekend than usual, the races themselves haven’t proven to be too exciting while some feel that they break with tradition too much.

Two-time champion Verstappen, who has won three of the five sprints held so far, previously stated that he wasn’t a fan, saying: ‘I just don’t like the sprints.

‘The emotions on a Sunday should be special. That’s the only day you should race. That’s how I grew up.’

Ahead of the third and final sprint of the 2022 season in Brazil, the Red Bull driver has gone one step further, telling F1 chiefs: ‘[Formula 1 should] just stick to the main race on Sunday.

‘I don’t understand what’s wrong with that because we’ve had so many exciting races. You don’t have to add one third of a race distance.

‘You have an extra start. That’s exciting. But other than that, it’s only the drivers who are not in their usual position who come to the front because the tyres last a whole race. Then not much happens.’

The Dutchman also added that another problem the sprint generates is that drivers won’t race to the limit because they want to preserve their car for the main race where more is at stake.

‘During every sprint race I’m like, “don’t get any damage, make sure you stay in the top three”. For me, that’s not really racing because you know there are a lot more points to be earned in the main race. In that, you take a bit more risk.

Everyone is so careful because if you make light contact in the fight for P3, for example, and fall back to last place, you know you will have a tough Sunday. You probably won’t take that risk, so it’s not really a race.’