Former F1 driver Anthony Davidson has claimed that Max Verstappen’s straight-line speed in the Red Bull car could make him “unstoppable” against rivals Charles Leclerc and Lewis Hamilton at the French Grand Prix. The Dutchman led the way in the final practice session, thanks to his early medium-tyred benchmark of 1m 32.808s.

Verstappen was 0.354s clear of Carlos Sainz in second who will drop to the back of the grid due to engine penalties, with the other Ferrari of Leclerc a further three tenths back in third. Hamilton finished fourth, with Mercedes team-mate George Russell in fifth but both were in the region of a full second behind the reigning world champion.

Red Bull are hoping to put a stop to Ferrari’s two-race winning streak, and Davidson believes that they could do just that. “If Red Bull have been able to engineer and keep the speed that they had yesterday in the long runs, and still continue the short runs then they are kind of unstoppable,” Davidson told Sky Sports F1. “But you never know this year. It’s up and down, up and down, the way you want it.

“You win the trophies and you spray the champagne on Sunday afternoon. It’s not all about qualifying. Ferrari learnt that in Austria and I think they’re putting that into practice here as well. Sunday is where they want to make it good.” 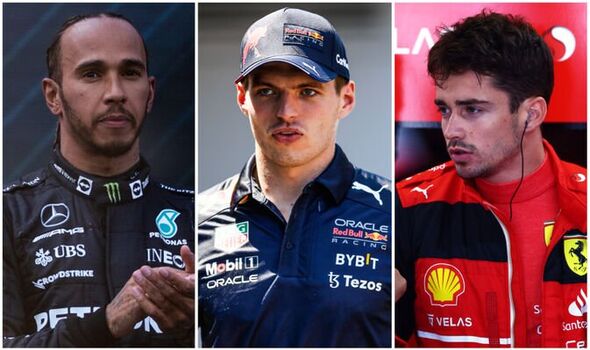 Johnny Herbert suggested that Leclerc and Ferrari may have opted for a different strategy than Red Bull, but Verstappen’s team have gotten better in one area. “The driveability of the Red Bull has definitely improved,” Herbert said. “So I think that is definitely a big factor, the straight-line speed is something that is going to be important today but more importantly tomorrow. Ferrari, have they gone for that strategy of patience for tomorrow?”

Leclerc sits 38 points behind Verstappen in the Drivers’ Championship and has been warned he could fall further behind due to the reliability concerns that have continued to plague Ferrari. Paul di Resta believes that they could be hit with grid penalties for new parts if pieces continued to break. 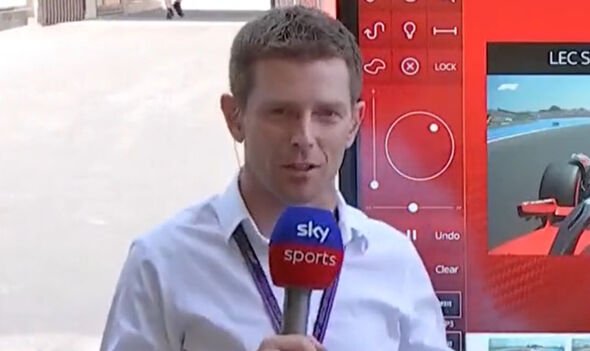 “I wouldn’t be surprised if they [Ferrari] just take the full package if I am being honest,” Di Resta said. “As much as they can but that might not cover all the penalties that they need in one go.

“Ferrari, even if they do throw new bits into this I don’t think there’s a fix coming that quick to be honest in the reliability issues.

“That’s the biggest concern you have got going forward in this championship battle. Charles is definitely going to take penalties this year again when you get these reliability issues brought, but there’s six-to-eight weeks normally especially if it’s internal big things.”