Max Verstappen admits he’s in the dark about whether Red Bull will try to copy Mercedes’ Dual Axis Steering (DAS) system but he knows they’re working hard to improve his car for the delayed start to the 2020 F1 season. Verstappen got to grips with his new RB16 at testing in February and the combination worked a treat at the Circuit de Catalunya.

The Dutchman laid down a series of impressive lap times in the Red Bull, which Christian Horner, Helmut Marko and co. are hoping can end Mercedes’ spell of dominance.

Verstappen will have been hoping to take the fight to Lewis Hamilton and Valtteri Bottas from the off at last weekend’s Australian Grand Prix.

However, the Melbourne race was cancelled after coronavirus hit the F1 paddock and there were fears it could spread further to the hundreds of thousands of people due to descend on Albert Park.

F1 chiefs have now been forced to delay the start of the 2020 campaign until June, with the first lights out of the year pencilled in for the Azerbaijan Grand Prix in Baku. 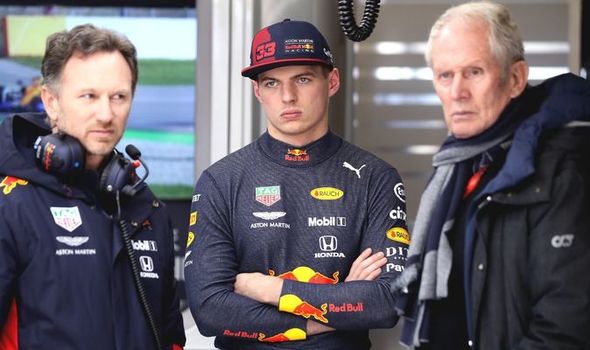 Verstappen is unsure about whether Red Bull will be able to mimic Mercedes’ DAS innovation on his own car in time for the June 7 race.

“I don’t know,” Verstappen told Dutch broadcaster Ziggo Sport, when asked if Red Bull will copy Mercedes’ DAS system. “I haven’t talked to the team about that yet.”

Verstappen is confident, however, that Red Bull are doing all they can to further improve his car during the extended pre-season.

“They are still working hard to develop the car in our factory, so that doesn’t stop,” Verstappen said. “I hope it will help us to look even better.”

F1 chiefs have brought forward the annual shutdown from August to March and April to ensure racing can go on through the summer and as few races are lost due to the coronavirus pandemic as possible.

Why Max Verstappen has turned to esports over karting 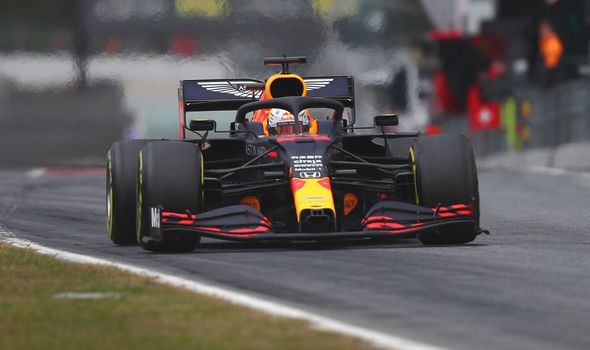 Red Bull will begin their extended three-week shutdown on March 27, but Verstappen is not worried about the break.

“But since Australia people have been working hard on the development of the new car,” Verstappen said. “It is difficult to say how much time we can save with that.

“It also depends on how many new things you find. But I hope, of course, that we find a lot of [time].”

Along with the Australian Grand Prix, meets in China and Monaco have been taken off the 2020 schedule entirely.

Verstappen’s home race in Holland is postponed for now, along with those in Bahrain, Vietnam and Spain.