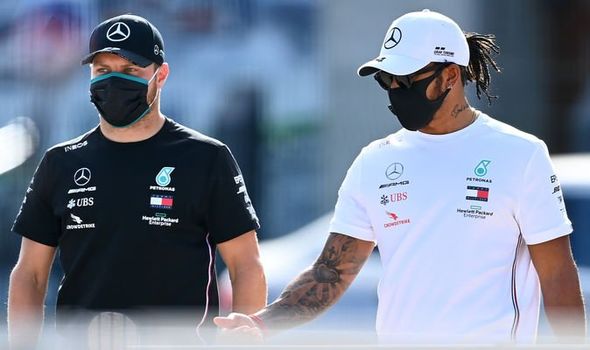 Mercedes boss Toto Wolff has confirmed that both George Russell and Esteban Ocon will be evaluated as replacements for Lewis Hamilton and Valtteri Bottas for the 2022 Formula One season. The Silver Arrows’ two current drivers are both out of contract at the end of this season.

Bottas signed a new deal back in August but will face huge scrutiny over the next 12 months after finishing 124 points behind world champion and team-mate Hamilton last season.

The Briton committed himself to a new contract with Mercedes last month meanwhile but only penned a one-year extension, fuelling fresh speculation he could call it quits before the sport’s new regulations come into play in 2022.

Red Bull’s Max Verstappen has been touted as a long-term successor to the seven-time Drivers’ Championship winner if Hamilton does retire after this season, in which he can win an eighth title that would take him beyond Ferrari legend Michael Schumacher.

Wolff has however declared that the Brackley-based team will sit down with Hamilton to discuss his future at a much earlier stage of the year to determine whether or not Hamilton will stick around into 2022.

The decision will rest on what the 36-year-old wants while Bottas meanwhile faces pressure from Mercedes junior driver George Russell. 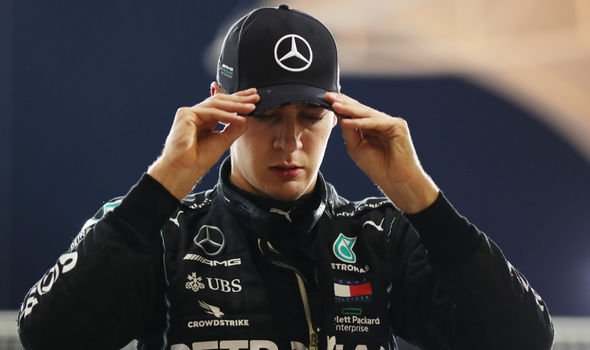 The 23-year-old filled in for Hamilton at the Sakhir Grand Prix when his countryman was absent due to COVID-19 and produced a sublime performance despite the sudden call-up from Williams.

Russell would surely have claimed a maiden F1 win in Bahrain if not for a team pitstop error and then a cruel tyre puncture.

There has been huge clamour since then for Russell to get a shot in the Mercedes having shown his racing prowess in qualifying for Williams, the grid’s backmarkers.

Wolff has confirmed that both Russell and Ocon, driving for Alpine and who managed a podium finish at the Sakhir Grand Prix last year, will be looked at as serious options to replace either Bottas and or Hamilton.

“Esteban [Ocon] is in the second year of a two-year contract with Renault and Alpine F1, and George [Russell] is with Williams this year,” Wolff told La Gazzetta Dello Sport’s weekly F1 magazine Sport Week. 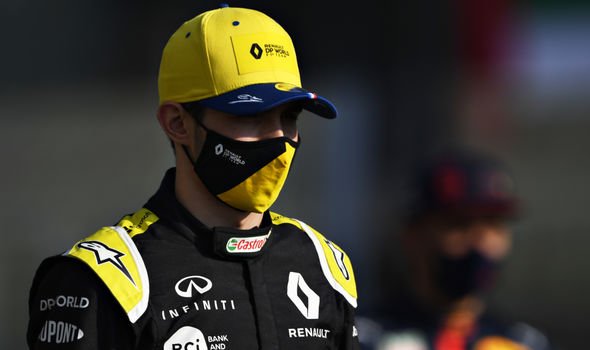 “So we have some options for 2022, but until then our full support goes to Valtteri and Lewis. We will evaluate in the middle of the year whether there will be a change in 2022.

“It is definitely too early now to talk about scenarios for 2022.”

Wolff has previously confirmed that Mercedes will first hold discussions with their current driver line-up before thinking how they could possibly mix it up for 2022.

“I think Lewis needs to decide what his future holds for him,” the Austrian chief said after Hamilton’s new deal.

“That is why I wouldn’t want to comment on where Lewis stands and, on the other side, the team needs to decide long-term what we are going to do about drivers.

“Valtteri and Lewis have our 100 per cent commitment for 2021. We will support them with everything we have and we will then look beyond this year and say ‘What is the line-up that we imagine in 2022 and onwards?’.

“Our first discussions are going to be with Valtteri and Lewis in respecting our values of loyalty and integrity. 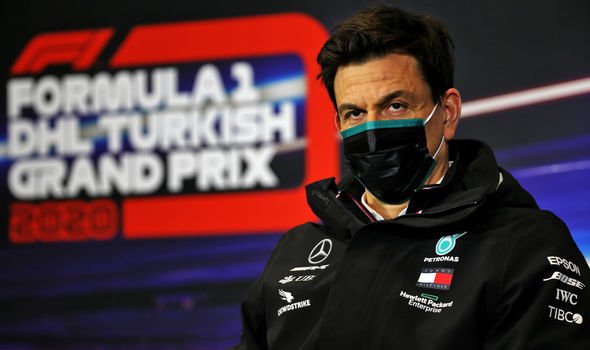 “But on the other side, the young drivers are the future and therefore we need to consider how we want to set ourselves up for the years beyond.

As long as he enjoys racing, I think he’s very capable of going longer. He develops as a driver he looks after himself in terms of physical training and mental preparation.

The 2021 F1 season gets underway in a month’s time with the Bahrain Grand Prix on March 28 kicking off the 23-race calendar.

Mercedes will unveil their W12 car on March 2 with pre-season testing then taking place at the Bahrain International Circuit across March 12-14.