Mercedes have claimed tyre degradation is one of the biggest reasons Lewis Hamilton and George Russell are quicker than Ferrari in races. Hamilton and Russell have appeared closer to the Prancing Horse in the past few race weekends as the Silver Arrows get on top of their issues.

Mercedes chief technical officer, James Allison, believes the gap could be down to both teams having a different approach to car setup. However, he revealed Mercedes’ tyre use was also a major factor in its race pace boost.

It comes after Allison was asked why Mercedes’ race pace was similar to Ferrari’s on Sunday despite struggling in qualifying. Speaking on a Mercedes debrief video on YouTube, he replied: “This pattern hasn’t been just in Spa. It’s actually been there most of the season.

“In Budapest, we made some steps, we managed to move forwards and we were able to qualify on pole. But that was also a little bit of an outlier in itself. Normally, prior to that Ferrari could be up to six-tenths faster in qualifying and yet we were able to close in on them in the race. 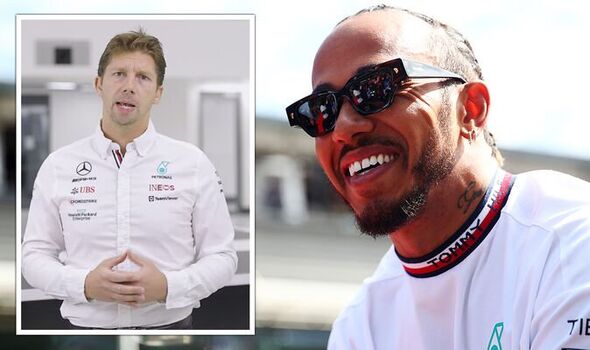 Spa was no different to that. The approach and philosophy on what you’re doing in terms of prioritising race pace or qualifying pace might be different between the two teams. Obviously the numbers are large, they are far more vast than we’d normally see. You’d normally expect a tenth or two swing, not a second.

“What I can say is we are gaining to them on degradation during the race. Part of it might be just how the tyres are being used and car performance, part of it is degradation.

“And the bias we’ve got is the one that is scoring points race on race.” 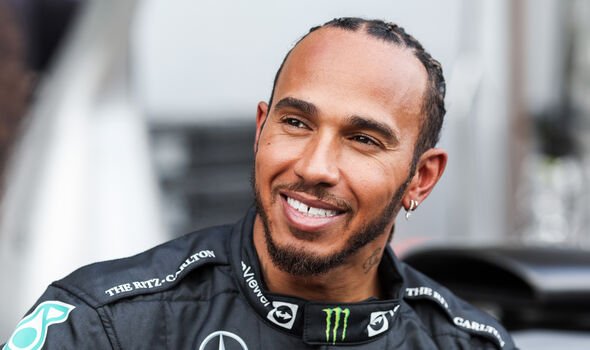 The Mercedes pair finished ahead of both Ferrari’s in France and Hungary while Russell stayed with Carlos Sainz over a race distance in Spa. But, the German manufacturer is still struggling in qualifying with Hamilton over a second slower than Sainz on Saturday.

Allison added: “Clearly though we have to improve our qualifying position because it is not just relative to Ferrari, we are also racing in a qualifying condition McLaren and Alpine as well.

“And in order to be racing at the front, in order to get our first win this season we have to make sure that the qualifying improves from where it is and that’s the focus that hasn’t just been this race, we’ve been looking at it across the season, and will continue to do so.”