The Monaco Grand Prix will remain on the Formula One calendar after the sport’s governing body rubber-stamped a record 24 races for next year.

F1’s blue-ribbon event in Monte Carlo had been in some doubt, with the most recent race in May set to be the last unless a new deal between the Automobile Club de Monaco and the sport’s American owners Liberty Media could be agreed.

But the FIA has confirmed that the round in the principality will take its traditional slot in the final Sunday of May. The 2023 campaign is set to open in Bahrain on March 5 and close in Abu Dhabi on November 26 following the most races ever staged in a single season – two more than the record-equalling 22 this year. 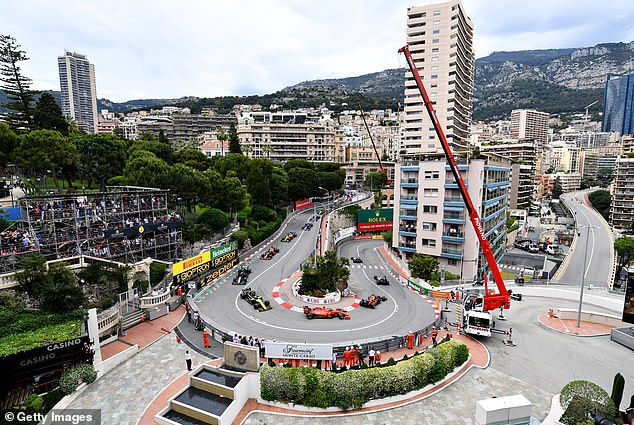 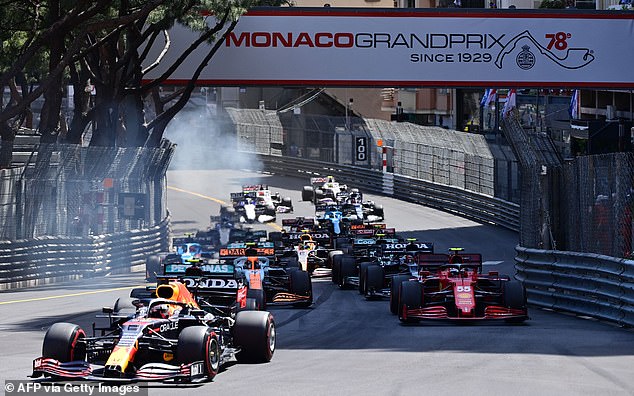 The Las Vegas Grand Prix, the only new entry on the calendar, will be the penultimate round, on November 18 – one of three races in the United States next year – while F1 is set to return to China for the first time since 2019 with a round in Shanghai pencilled in for April 16.

However, there is still some doubt as to whether the race will go ahead amid the country’s coronavirus restrictions.

The British Grand Prix will take place on July 9, avoiding a clash with the men’s Wimbledon final (July 16) and the final round of golf’s Open Championship at Hoylake (July 23), while Qatar – which staged its first F1 race in 2021 – returns after a one-year absence.

‘The presence of 24 races on the 2023 FIA Formula One World Championship calendar is further evidence of the growth and appeal of the sport on a global scale,’ said FIA President Mohammed Ben Sulayem.

‘The addition of new venues and the retention of traditional events underlines the FIA’s sound stewardship of the sport. I am delighted that we will be able to take Formula One’s new era of exciting racing, created by the FIA’s 2022 Regulations, to a broader fan base in 2023.’ 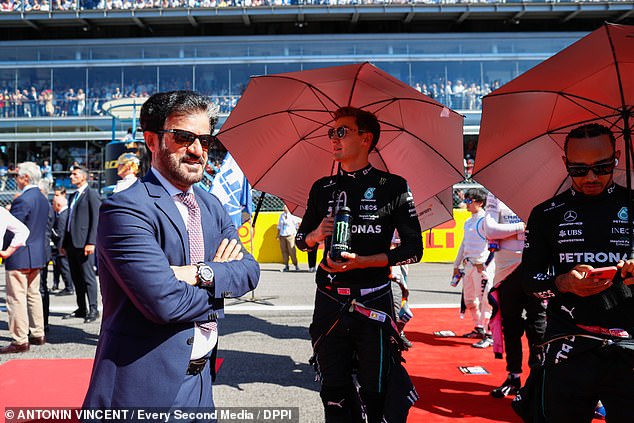 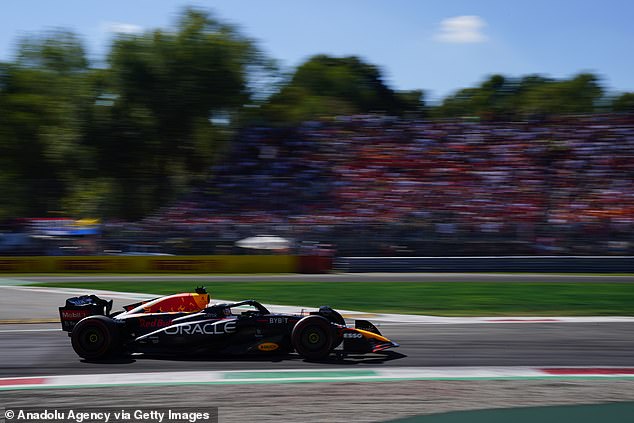 Race 24 of the 2023 season will be held in Abu Dhabi, set to be the longest season in F1 history