Lewis Hamilton discusses his experience with race at Formula 1

Nelson Piquet has issued an apology to Lewis Hamilton after being widely condemned for calling the Mercedes star a racist term during an old interview. However, Piquet claims he has been falsely accused of racism and has offered to clarify his comments – which he says have been mistranslated.

On Monday, shocking footage surfaced on social media of the three-time Formula One world champion slamming Hamilton’s driving during the 2021 British Grand Prix. During the rant, he referred to the 37-year-old Brit as a ‘neguinho’ twice while criticising a move he made on Max Verstappen.

Throughout Tuesday, the FIA, F1, Mercedes and Hamilton himself, among others in the racing world, took to social media to condemn Piquet for his racial slurs. But he has since come out to defend himself while apologising to ‘anyone affected’ by the whirlwind story. 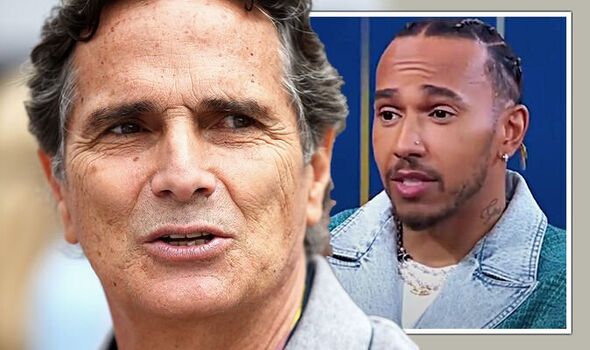 It read: “What I said was ill-thought-out, and I make no defence for it, but I will clarify that the term used is one that has widely and historically been used colloquially in Brazilian Portuguese as a synonym for ‘guy’ or ‘person’ and was never intended to offend. I would never use the word I have been accused of in some translations.

“I strongly condemn any suggestion that the word was used by me with the aim of belittling a driver because of his skin colour. I apologise wholeheartedly to anyone that was affected, including Lewis, who is an incredible driver, but the translation in some media that is now circulating on social media is not correct. Discrimination has no place in F1 or society, and I am happy to clarify my thoughts in that respect.” 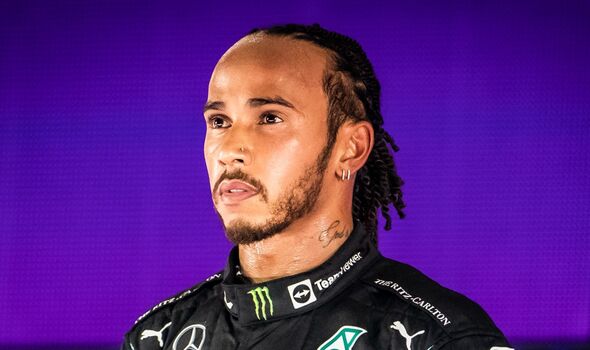 On Tuesday, it emerged that Piquet’s access to the F1 paddock would’ve been revoked if he didn’t release a public statement of apology to Hamilton. So while a statement is no surprise, he made sure to use it to pledge his innocence, which likely won’t go down well with many.

Regardless, it’s been a negative way to start such an exciting week, with the British Grand Prix at Silverstone on the horizon this weekend. But Hamilton will be pleased with the reaction to Piquet’s words, with F1 issuing a ban on the Brazilian in response, according to Autosport.