Nico Rosberg has backed Max Verstappen to mount a serious title challenge if F1 chiefs are forced to slash races off the 2020 calendar due to the coronavirus pandemic. This year’s schedule has already seen three Grands Prix wiped off it entirely due to the spread of Covid-19 across the globe.

F1 chief Chase Carey is envisaging a 15-18 race campaign with the American and his colleagues now scrambling to salvage as many Grands Prix as possible.

Rosberg, who beat then-Mercedes team-mate Lewis Hamilton to the World Drivers’ Championship in 2016, believes luck would have more of an impact during a shorter season.

And he thinks Red Bull driver Verstappen might just be the man who can capitalise on that to end Hamilton’s reign as the king of F1.

“It certainly increases the chances of there being a surprise champion, if there’s fewer [races], because then as well luck plays a bigger role,” said Rosberg during an appearance on Sky Sports News on Thursday afternoon. 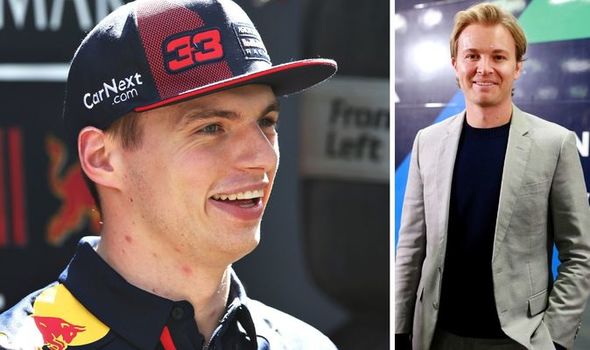 “I always thought that Red Bull and Max Verstappen were really going to be in the hunt this year and really be able to annoy Mercedes in a big way and give them a big run for their money. And therefore, yeah, if there’s a shorter season maybe his chances would be even bigger.”

Rosberg says Carey and co. must be innovative as they attempt to limit the damage the coronavirus pandemic will inflict on the 2020 F1 season.

And he’s offered an insight into how staging double-header weekends would be a huge change for the 10 F1 teams, who he’s adamant would need to be consulted about such an idea.

“14 [races] sounds okay,” said Rosberg. “But, if we go lower than that, I don’t know. They need to think of something then.

Max Verstappen has secret to staying sharp for F1 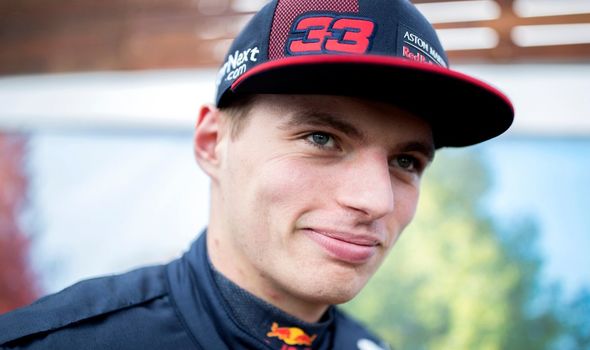 “Yes, they can run the season much longer. There were some ideas of going all the way to January. Or doing some double-headers or something. I don’t know.

“But they need to get creative because us as fans, we all really love to see as much of a championship as possible.

“We were all so excited to see the season start and, considering we’re all in lockdown as well now, it would have been such an amazing distraction to have Formula 1 races on TV.

“But unfortunately, obviously, it’s not possible. I really look forward to the season getting going at some point and I hope they manage to be creative and figure something out.

“[Running double-header weekends] of course, yes, it’s just completely different. I mean you make plans for the season to be in the way that it was planned and now suddenly you have two races per weekend.

“That would change everything; the way you use your engines, everything’s different. And so it’s very, very complicated and certainly it would need a unanimous agreement between all teams as well to make a change that big.

“But I think that’s definitely possible because everybody is open-minded and everybody wants to show the fans a great season.

“I think we can see some really nice coming together now and them agreeing on some unusual idea to make it a great show nevertheless.”

‘It pisses me off’: Dan’s brutal honesty

Gatland hints Itoje could captain the Lions on tour of South Africa
Recent Posts
This website uses cookies to improve your user experience and to provide you with advertisements that are relevant to your interests. By continuing to browse the site you are agreeing to our use of cookies.Ok