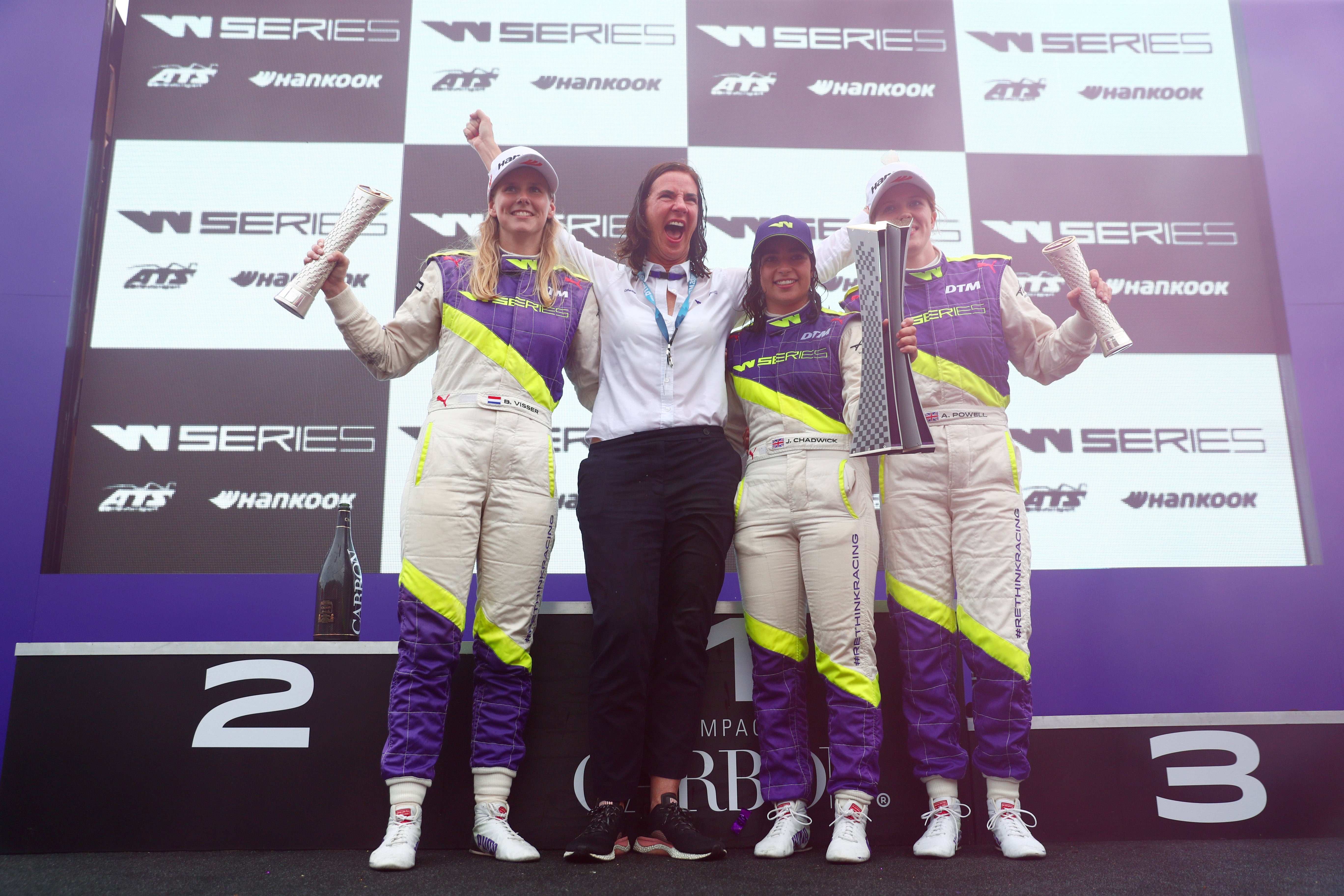 It is not the only thing with its supporters and critics, as that can easily be applied to Hamilton himself. The 35-year-old is already a true great of the sport, with his 93 Grand Prix victories and counting setting the bar for the drivers of tomorrow to aim for. No one could have ever predicted that any driver would have what it takes to conquer Michael Schumacher’s all-time record, let alone one who the German actually competed against, but Hamilton has made a thing of breaking records of late.

On Sunday, he only needs to beat Mercedes teammate Bottas to guarantee a seventh world championship, which will put him on a par with Schumacher’s all-time tally and see the two sit parallel head and shoulders above the rest in terms of the winningest driver in F1 history.

The smart money would be on Hamilton to not only achieve that this weekend, but by doing so as he does best: by winning. He is bidding for his 10th victory of the season and, more intriguingly, a fourth in a row at a track unfamiliar to the Class of 2020. Nurburgring, Portimao and Imola were all new additions to the calendar due to the coronavirus pandemic for this season only, although one of those could come to fill the void left by Vietnam’s departure next year with the fourth round to be confirmed following this week’s calendar announcement.

But on each occasion, it was Hamilton who rose to the top. With track knowledge limited and previous experience non-existent, the potential for the unexpected to happen increases significantly, yet it was the class of Hamilton that rose to the top to take what is almost an unassailable lead in the drivers’ championship. 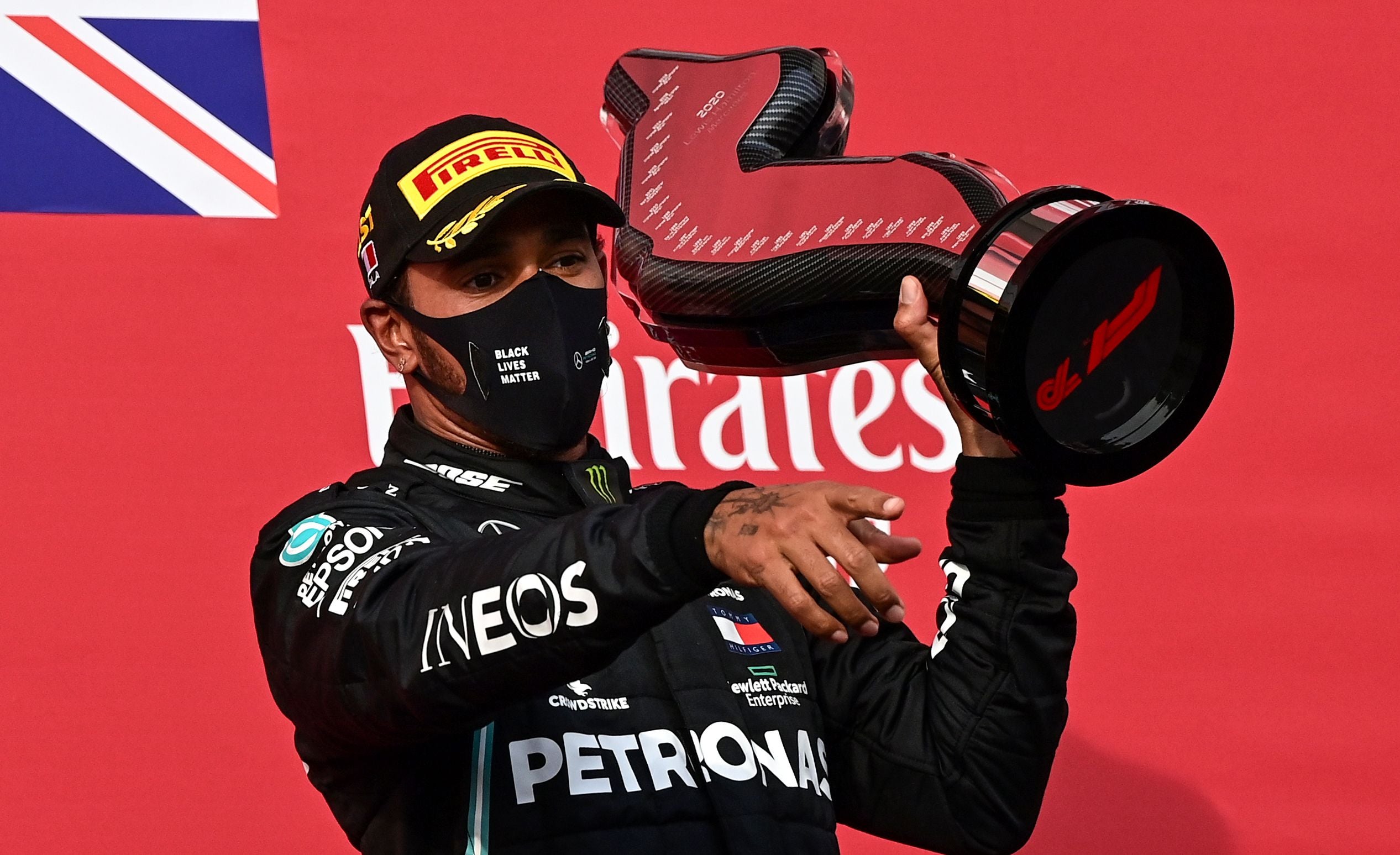 Just like the Nurburgring, Hamilton is one of few drivers to have raced in F1 on the Istanbul Park circuit, having won there in 2010 and competed alongside Sebastian Vettel and Kimi Raikkonen the following year in what proved to be the final Turkish Grand Prix until this weekend’s return. That past knowledge, combined with his run of form, should be more than enough to give him an edge over his only real rival this season, and even if Bottas finds a way to emerge triumphant, he has to record the fastest lap to guarantee Hamilton does not end the day in celebration mode.

This weekend get a £10 free bet with Betfair, when you bet £10 on a Same Game Multi on the Premier League. Terms: Min £10 Same Game Multi bet on any EPL match this Fri – Sun. Free bet valid for 72 hours, awarded at bet settlement. Excludes cashed out bets. T&Cs apply.

What channel is NASCAR on today? TV schedule, start time for Sunday’s playoff race at Martinsville