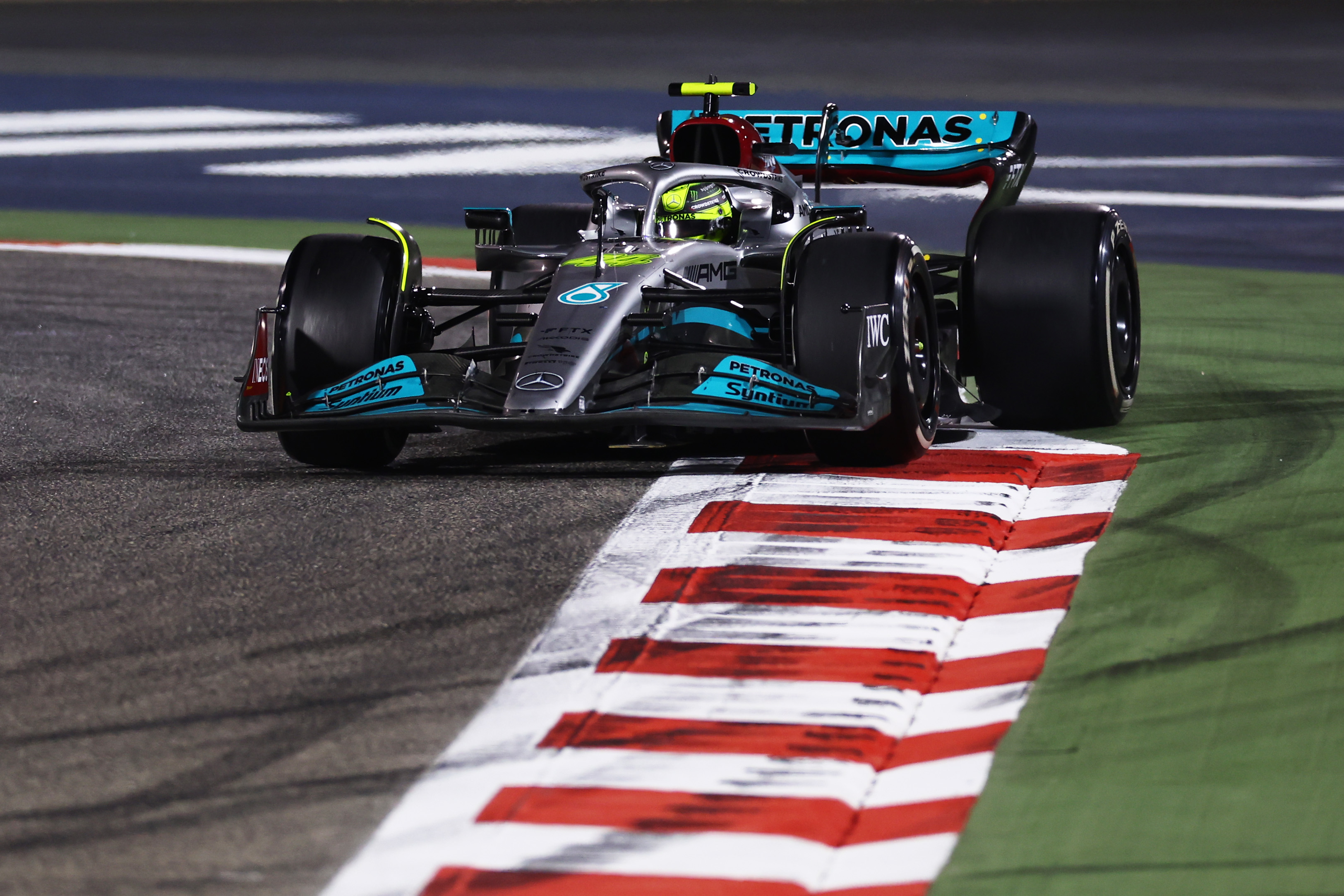 The head of Red Bull’s driver development program Helmut Marko fully believes that Sir Lewis Hamilton and Mercedes are still title contenders, despite their poor start to the 2022 season.

Mercedes, winners of the last eight Constructors’ Championships, have started this year’s campaign far off the pace of rivals Ferrari and Red Bull, with their W13 machine suffering from ‘porpoising’ issues where the car bounces up and down on the track uncontrollably.

Based on the first two races of the season in Bahrain and Saudi Arabia, the team don’t look in any shape to challenge for titles, even with seven-time world champion Hamilton and promising Brit George Russell at the wheel.

The German team have struggled to adapt to the new regulations brought in for this season, yet Marko is sure that they will recover sooner rather than later.

The Austrian has faced a similar situation at Red Bull in 2014 when, after winning four consecutive Drivers’ and Constructors’ Championships, the team struggled massively to even win races and it wasn’t until last year that they finally broke Mercedes’ grip with Max Verstappen pipping Hamilton to the title.

‘You have to distinguish between the two cases,’ said Marko when speaking to Formel1.de.

‘The post-2013 era coincided with the new engine rules and Mercedes had incredible dominance at that stage. They were up to two seconds ahead of everyone, but logically they didn’t show it.

‘Now, with the change of chassis and engine, the differences are not so big. Mercedes can no longer click and suddenly it’s a party for them. But the team are very well positioned and also have some really important people in the chassis area.’

Marko, who has personally overseen the progression of several great Formula 1 drivers, including Verstappen, Sebastian Vettel and Daniel Ricciardo, added: ‘I’m completely convinced they will come back if they control the porpoising. And Lewis Hamilton is nine points behind Verstappen, so that’s nothing either.

‘I don’t think it’s the end [of an era], but maybe we’ll have a battle on the same level.’

As it stands Mercedes are second in the championship, 40 points off leaders Ferrari and just one ahead of Red Bull, although that is largely down to both Red Bull cars failing to finish the season opener in Bahrain having been way ahead of the Silver Arrows for much of the race.

The F1 season continues this weekend in Australia with the race getting underway on Sunday at 6am BST.

F1 2020 calendar increases with additions of Mugello and Russia