Red Bull are “absolutely confident” they have not broken F1 rules by going over the budget cap limits and that Max Verstappen won’t be stripped of his title, according to Christian Horner. The FIA could dock Red Bull championship points and even exclude Max Verstappen from last season’s championship if they are found guilty of overspending.

German newspaper Auto Motor und Sport claims the total could be around £9million ($10mil) which would be above the five per cent the FIA allow for a minor transgression. This is the threshold to where a financial penalty is awarded compared to tougher sanctions.

However, Red Bull team principal Horner is not concerned Verstappen will lose his title after he insisted there were no issues with their budget and revealed the figures were signed off by auditors. Horner also confirmed that he had not been informed by the FIA that the team was in any breach of the regulations.

Horner told Motorsport.com: “No, I mean, I’m absolutely confident in our submission. 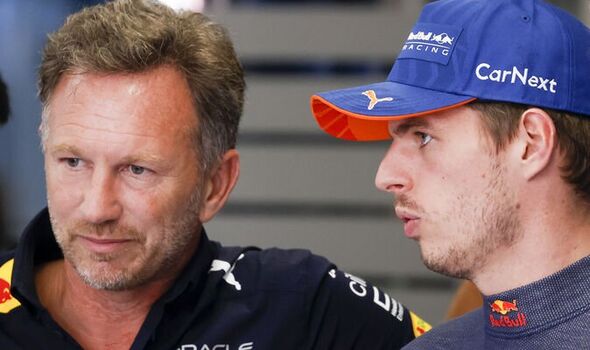 “It’s been through a process. It went in in March, in terms of [being] signed off fully by our auditors who are obviously one of the big three. And we believe that we are comfortably within the cap. So the FIA are following their process. We expect hopefully, and potentially this week, to hear not just us, but all of the teams, the outcome of that process.”

The FIA is expected to sign off on teams’ budgets and issue compliance certificates on Wednesday. This could be the first time we learn whether or not Red Bull broke the cap and face further punishments.

Ferrari have demanded Red Bull receive the maximum punishment available if found guilty of spending too much. 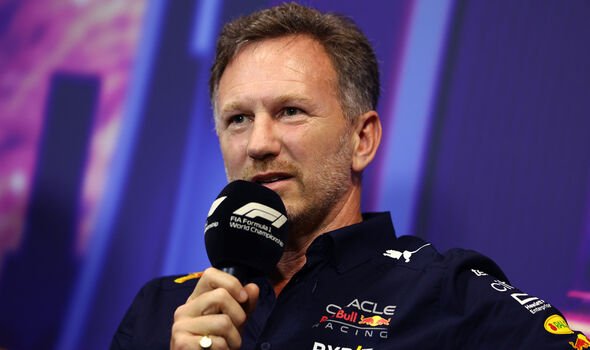 Meanwhile, Mercedes boss Toto Wolff stoked the rumours after claiming Red Bull had been investigated for months. Horner hit back at their rivals over the weekend, suggesting the remarks were “bang out of order”.

He also claimed the rumours were an “underhand tactic” to distract Max Verstappen at his first bid to become a two-time world champion. Speaking to Motorsport.com, he added: “What I said absolutely stands. We will consider all of our options.

“And it’s totally unacceptable to make a completely unfounded allegation. And on the basis of what knowledge? Where is the source of information? This is a confidential submission between the team and the FIA. I have no idea of the compliance of any of our rivals. So where does that information supposedly come from?”