Russell will link up with four-time world champion Sebastian Vettel on the committee which represents all of the drivers on the grid.

Grosjean says it is “very cool” for 23-year-old Russell to be part of the GPDA.

He added: “I’m super pleased of the work we have done over the last few years and also super proud to stay involved.”

Russell said: “It is an honour and privilege to be nominated director of the GPDA.

JUST IN: Lewis Hamilton: Verstappen ‘fight’ is ‘exactly what Formula One needs’ 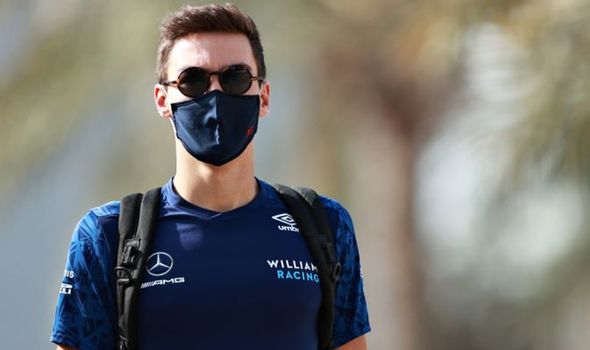 “I appreciate the support of my fellow drivers in entrusting this role to me and recognise the responsibility it entails.

“In its six decades of existence, the GPDA has been an integral part of supporting and shaping F1 safety, for the sport and our fans.”

Speaking of her appointment, Fowle said: “After several years working alongside Alex, Sebastian and Romain, I am proud they and their fellow drivers have nominated me for the first non-F1 driver board position.

“I am passionate about the sport and the industry and am honoured to be able to support the GPDA in its endeavours.”

Meanwhile, Russell’s immediate focus is on trying to score points with Williams this year and in turn earn a promotion to Mercedes.

But he may need Lewis Hamilton to retire for a seat with the Silver Arrows to become available.

“I think that’s quite inevitable to be honest, he’s going to wrap up his eighth title this year,” Russell told Express Sport about Hamilton.

“Whether he goes on to retire or not, is his decision. 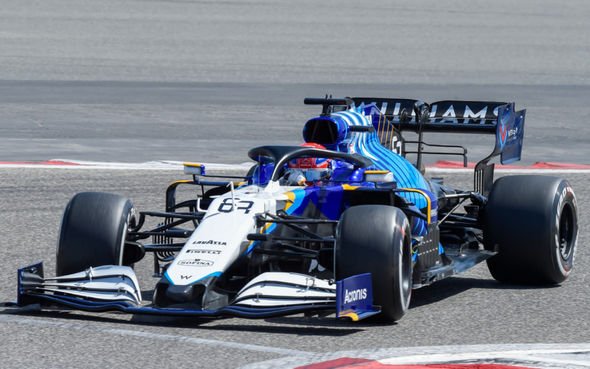 “I hope that he doesn’t, I would love to see him stick around a few more years and even more so love to go up against him.

“But equally he’s done it all and by the end of this year he’s completed everything and could be going out on the top of his game, with every record in the record book.”