Sebastian Vettel would have joined Ferrari much sooner had Luca Cordero di Montezemolo and his colleagues not ignored the advice of the legendary Michael Schumacher. Vettel made the move to the Prancing Horse ahead of the 2015 F1 season off the back of winning four titles in his six years at Red Bull.

The German would have been driving Ferrari’s famous red car earlier, though, if Schumacher had got his way.

Former Ferrari chairman Montezemolo has now lifted the lid on Schumacher advising the Italians to get Vettel on board.

Montezemolo insists, however, that he has no regrets having seen Fernando Alonso twice narrowly miss out to Vettel in the hunt for title glory.

“Vettel was a driver that Schumacher would have liked at all costs for Ferrari after his experience with Toro Rosso and before moving on to Red Bull,” Montezemolo told Sky Sport in Italy.

“But we found him still immature and we preferred Alonso who, beyond some character aspects, did great things with us and lost two [World Drivers’ Championships title races] at the end. 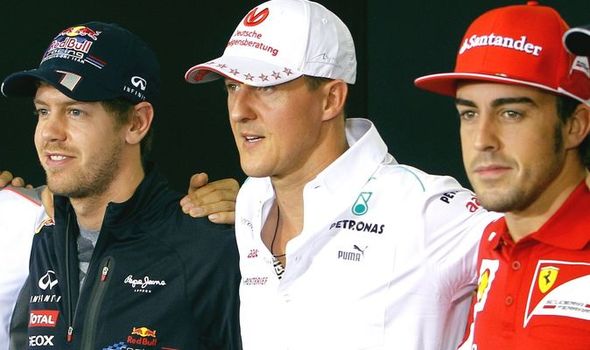 “Vettel is a boy who feels the pressure, who needs to be supported but he is strong. He made mistakes, but also because he had to dare and for me in F1 you have to dare.”

Vettel has been unable to recapture the championship-winning form he produced with Red Bull during his stint with F1’s most illustrious team.

The 32-year-old’s reputation took a beating last season as he came off the worse in his internal battle with Ferrari team-mate Charles Leclerc.

Vettel’s fifth-place finish in the drivers’ championship standings was his worst performance since his final campaign at Red Bull back in 2014.

The former BMW driver will be out of contract at the end of this year and so far little progress has been made towards agreeing a new deal. 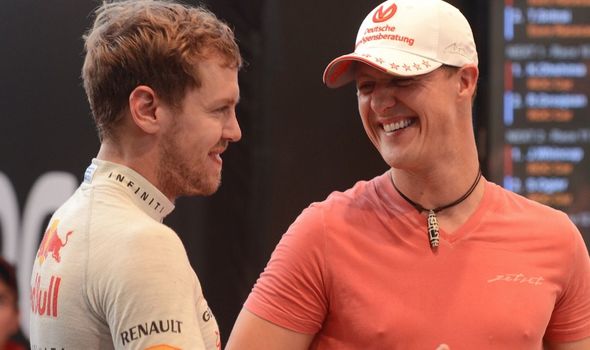 However, they have started casting admiring glances towards other drivers in the event Vettel heads for the exit door over the winter.

Renault’s Daniel Ricciardo and McLaren’s Carlos Sainz are among the frontrunners to get a seat at Ferrari should Vettel leave.

Alfa Romeo’s Antonio Giovinazzi retains links to Ferrari and represents an outsider option for them.

Lewis Hamilton has been linked with Ferrari for years but is expected to agree a new contract at Mercedes.