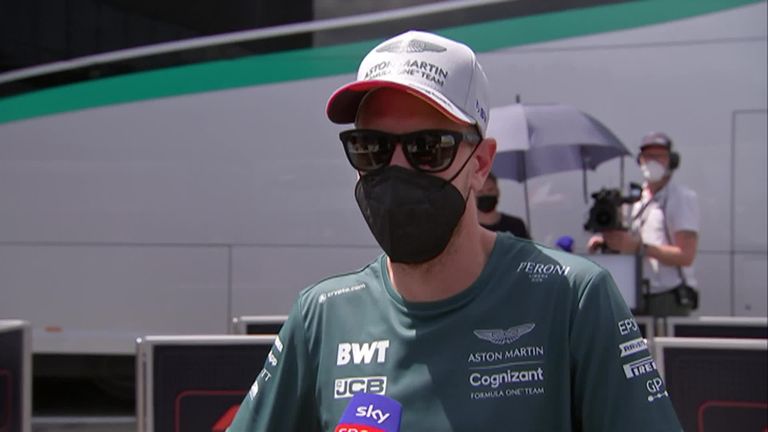 Sebastian Vettel does not believe Germany can be considered the favourites against England when the old rivals face each other in the last 16 of Euro 2020.

The two nations have been drawn together in the first knockout round at Wembley on Tuesday, their first meeting at a major tournament for 11 years.

Vettel, one of Germany’s most successful sporting stars on the world stage with four F1 world championships, is naturally backing his countrymen for success but does not see them as definite victors after winning only one of their three group games.

“I think we’re not the favourites,” Vettel told Sky Sports F1 when asked about the match.

“I hope that both the German press and the English press will keep quiet – but I think that’s something they can’t do, both of them – and just let them enjoy their match. But I don’t think Germany is the favourite. 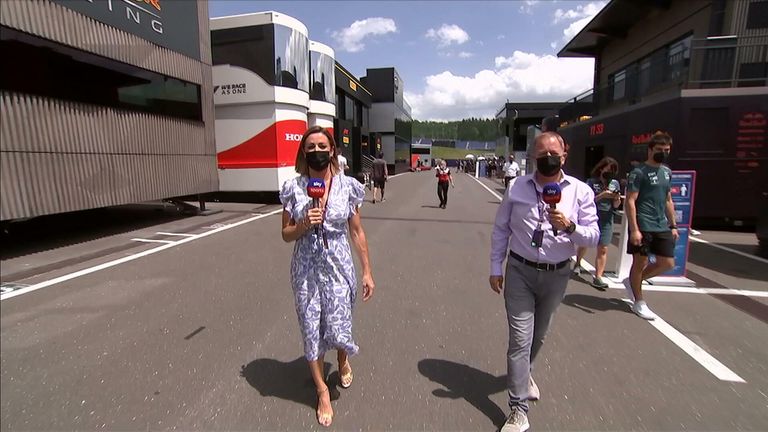 “I wish Germany to go on but may the best one win! In a way I’m happy with both; I have a preference but I’m also happy if England succeeds, then I would love to see England win the whole tournament.”

Vettel, who spent six seasons racing for Milton Keynes-based Red Bull and is now with Aston Martin, has spoken in the past about his love of British culture and classic comedy shows such as Monty Python.

“Obviously, I’m racing for an English team but I love the UK in many ways,” said the four-time champion.

“So if it’s not Germany, then I hope it’s England.”