Home » Racing » 'This one's on us': Mercedes issue grovelling apology to Hamilton

Verstappen passed Hamilton on the penultimate lap to extend his championship lead to a dozen points.

But Hamilton would have triumphed had Mercedes not been caught napping by Red Bull’s two-stop strategy for Verstappen. 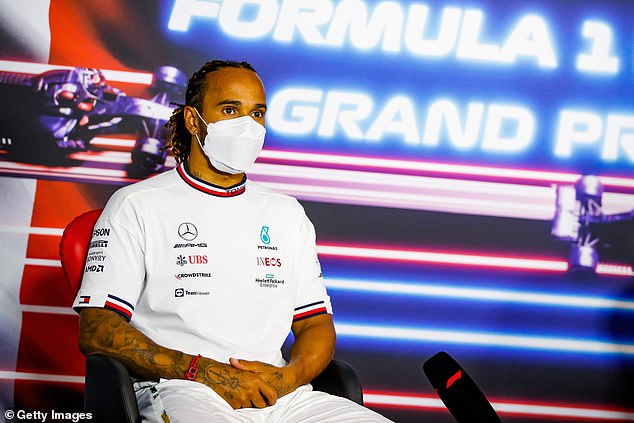 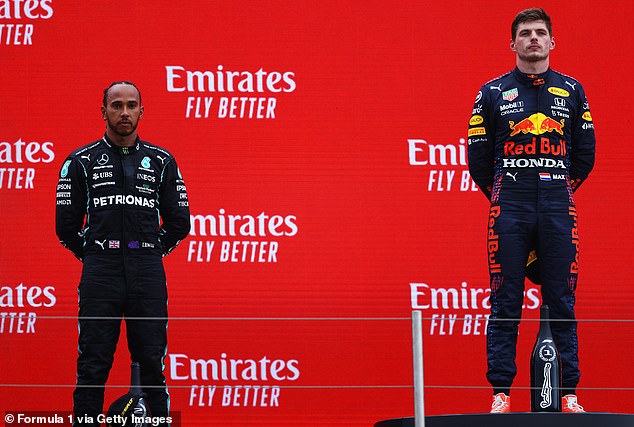 ‘Lewis, this one is on us,’ James Vowles, the dejected Mercedes chief strategist, told Hamilton.

‘Thank you for doing everything you could to recover that race. You drove incredibly well.’

Both Hamilton and his team-mate Valtteri Bottas, who lost third place to Sergio Perez, said they told their team it might not be a one-stop race, but their warnings appeared to fall on deaf ears. 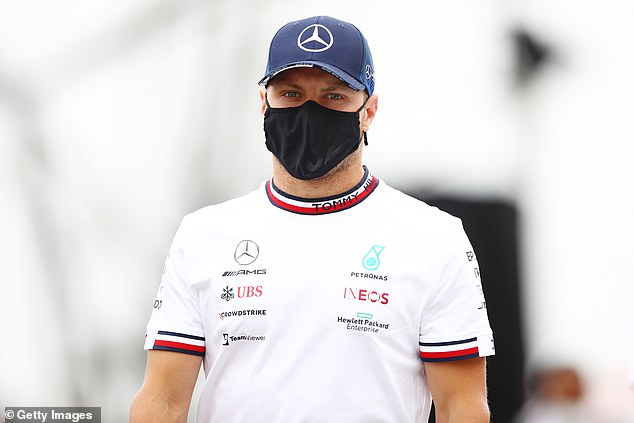