Toto Wolff has assessed the chances of Mercedes reserve Nick de Vries’ chances of making it into Formula 1 in 2023, following an impressive debut in Monza. De Vries was called up for his maiden F1 start by Williams, after Alex Albon was forced to pull out due to illness.

In stepping in, the Formula E world champion more than showed his worth at F1 level, picking up points on debut after a ninth-place finish. There has been plenty of praise for de Vries since his outing in Monza, with many tipping him for an F1 spot in 2023.

One man who has echoed this is Mercedes boss Wolff, who has encouraged any team still looking to fill a seat for the next campaign to ‘pick him up now’. Per Formula 1 News, he said: “I think if one of the teams who still have a free seat doesn’t pick him up now, then I don’t understand the world anymore.”

The Dutchman’s ninth place finish was one of the most impressive F1 showing in recent times, but whilst many were left shocked by de Vries’ comfort at the top level, Wolff was not left surprised. He went on: “I already knew he would be capable of this. 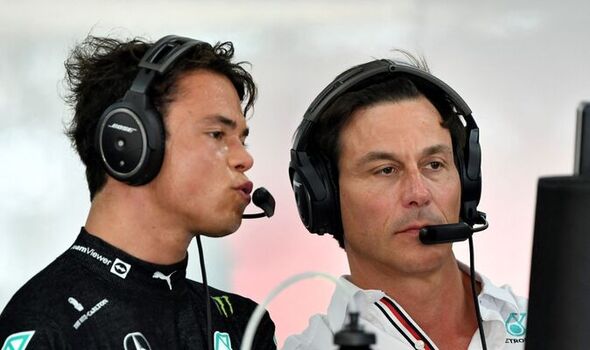 “The seat depends on a number of factors but Nyck certainly showed the entire paddock what he can do. I’ve known Nyck for a while and we’re friends. He’s always on the list, but he has other obligations too, so it’s up to him.

“He needs to see what his future holds and from there we move forward.” De Vries’ gain could well be Williams teammate Nicholas Latifi’s loss, with many tipping the 27-year-old to take the Canadian’s seat for 2023 after struggling to find pace this term. 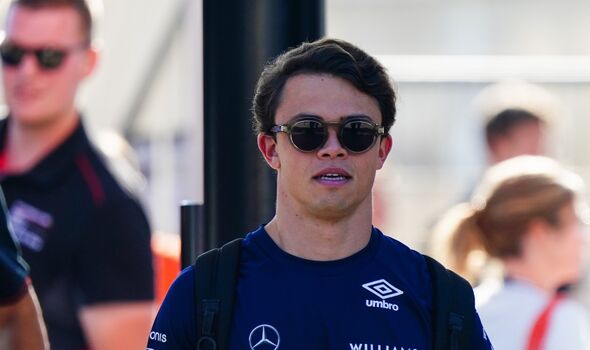 One man who thinks Latifi’s time is up is Damon Hill, as he told Sky Sports: “I’m sorry but this is the way it is. In this case, Nicholas hasn’t got the pace he needs to stay in that position in Formula 1. He’s had some good moments but along comes a guy [de Vries] who’s not even driven in a Grand Prix before and he’s done a fantastic job.

“I know he had grid penalties and stuff like that, which helped him up the grid, but he still delivered in qualifying and didn’t really make a mistake. He’s done enough for us to be talking about him, he’s got Toto [Wolff] talking about him. That’s what you need to do to become a Formula 1 driver.”