Toto Wolff has revealed he has studied the plight of Manchester United to ensure Mercedes don’t suffer the same fate. The Austrian was keen to learn about why teams cannot sustain runs at the top and decided to focus on United, who were once one of the best teams in the world but have endured a painful time in the last decade.

Under the management of Sir Alex Ferguson, United won 13 Premier League titles, as well as numerous domestic competitions. And it took for the Scot to leave the club and retire for the Red Devils to crumble.

And it was the Red Devils’ joy at the top of the table over the years compared to where they are now that has caught the eye of Wolff. The success that the Old Trafford outfit enjoyed is somewhat similar to the dominance that Mercedes have enjoyed previously in the driver’s championships.

Talking about United, he told the Financial Times: “I studied why great teams were not able to repeat great title [runs]. No sports team in any sport has ever won eight consecutive world championship titles, and there are many reasons for that, and what is at the core is the human. 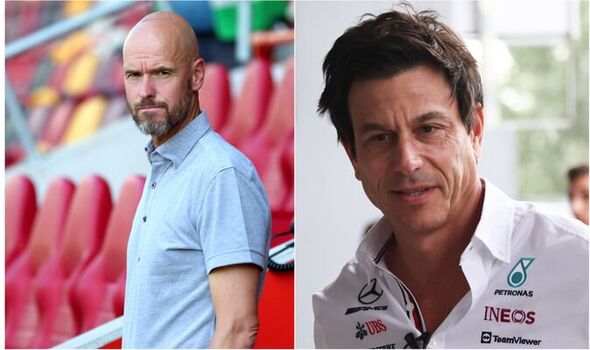 “The human gets complacent. You are not energised in the same way you were before. You are maybe not as ambitious.”

Mercedes won seven driver’s championships in a row but their streak came to an end last season when Max Verstappen was victorious for Red Bull. And the 24-year-old looks likely to make it two victories in as many seasons, with Mercedes drivers Lewis Hamilton and George Russell struggling to deal with porpoising issues. 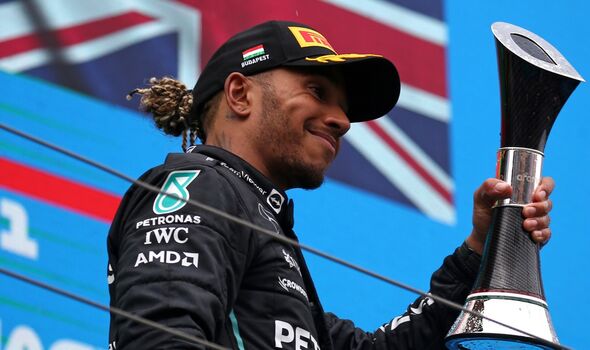 Questions have been raised as to when Hamilton will decide to hang up his helmet and whether he will want to get a record eighth title under his belt before retiring. Wolff appears to have confirmed that that will be the case in an interview with motorsport.com, where he said: “He would have been the only [driver] to hold this record, but I think he can be equally proud of having seven titles like Michael [Schumacher], I think this milestone is also very historic and important.

“But the goal is to get back to having the right performance soon, and if we return to providing Lewis with a good car, why just think of eight world titles? Why not ten?” It remains to be seen whether Hamilton puts pen to paper on a new deal with Mercedes to achieve his goal, with his current contract expiring at the end of next season.

What is NASCAR iRacing? How the virtual races work, drivers, full schedule & more