Toto Wolff heaped praise on Nyck de Vries and said the great Niki Lauda would’ve been proud after a dream debut saw the Dutchman score points just a day after being called up to race. Wolff said nobody could have done a better job than De Vries last weekend who was drafted in to replace Alex Albon who was suffering from appendicitis.

Wolff explained: “I don’t think that anyone else could have possibly done a better job in what he did. Niki would have taken his hat off as a driver. I like him a lot. He is just a fine young man. He is not only fast, as he has shown in the junior categories, but he is also intelligent and a good team player.”

He added: “I think if one of the teams who still have a free seat don’t pick him up now, then I don’t understand the world anymore.” Wolff made his remarks as it emerged Red Bull could be looking to steal the Mercedes reserve star.

De Vries admitted he has held talks with Red Bull chief Helmet Marko as speculation over his F1 future intensifies. Five teams are yet to finalise their driver line-ups for 2023 meaning De Vries still has a chance of securing a race seat. 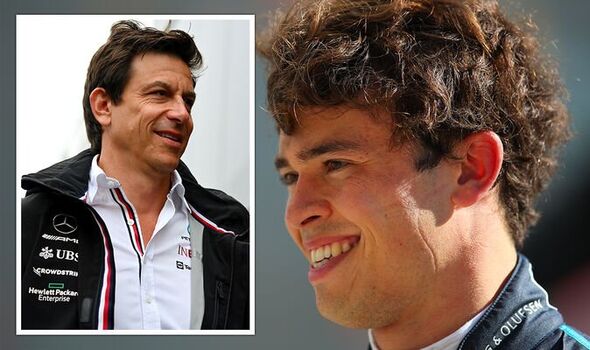 However, the 27-year-old has stressed that performance alone is often not enough to secure a race seat. Speaking to Humberto op Zaterdag, De Vries said: “I don’t quite know if I am in such a luxury situation that I can choose.

“Largely, that is beyond my control. I have been in talks with Williams for a long time, and I was also able to make my debut there last weekend. That would be a logical step. Alpine I have been in contact with since July, and I will test for them in Budapest next week.

“I will fly there on Monday. And as the media had noticed yesterday, I went to Austria to meet Helmut Marko. Those are the facts.” Before his Italian Grand Prix debut, Wolff had previously stressed Mercedes could do nothing more to help De Vries. 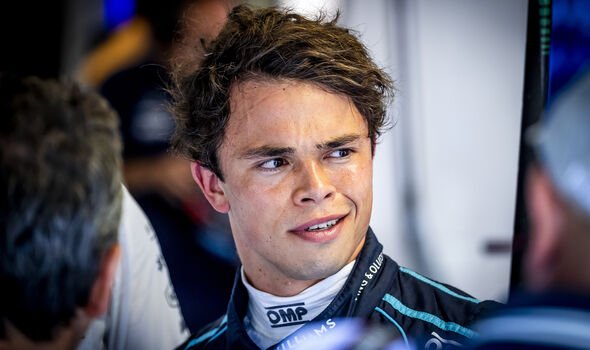 Earlier this summer, the Mercedes boss said the team were prepared to let him leave the team to pursue his own opportunities. It came after World Touring Car star Tom Coronel suggested De Vries was Wolff’s “insurance policy” if Lewis Hamilton decided to walk away from the sport.

The Dutchman got behind the wheel of a Mercedes in FP1 at the French Grand Prix.