Toto Wolff has hinted that Mercedes have identified parts to change on next year’s car in a bid to close the gap to Max Verstappen and Charles Leclerc. The Mercedes team principal said the team was looking at changing things “underneath the car” ahead of the new season.

The Austrian even suggested they had already analysed why Red Bull’s design was quick in what will be a major worry for Verstappen.

He said: “I think it’s more a question of things you don’t see on the car rather than what you see. It’s obvious we have a narrow sidepod concept and in some other things, the rear floor sticking out more than on the other cars, and certainly that will play a role.

“But much more important is how have we developed the car to run where low on the floor we can’t run it and what does it do to our suspension kinematic, and this is why at the moment it’s just a little bit of trial and error.

“It’s more changing things underneath the car. You can clearly see the Red Bull runs the car much higher… This is the right compromise they are getting.” 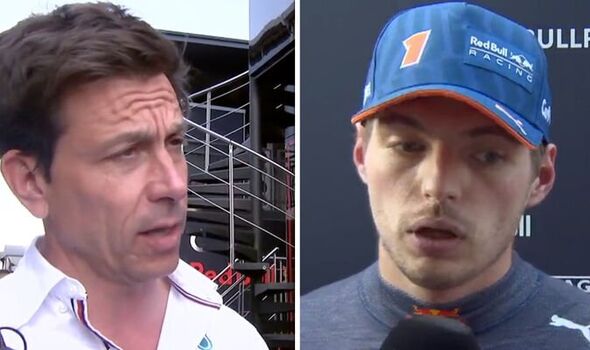 Wolff’s comments come a week after Lewis Hamilton also suggested they should look at either team’s designs ahead of 2023. After the seven-time, he explained: “For me, it’s just about focussing on how we build and design next year’s car.

“The other two teams ahead of us are in another league but our car looks so much different to theirs. So we have a lot of work to do.” Mercedes technical director Mike Elliott previously admitted Mercedes’ design may be wrong.

He revealed the team would likely go and look at what other teams had done including the Red Bull concept. 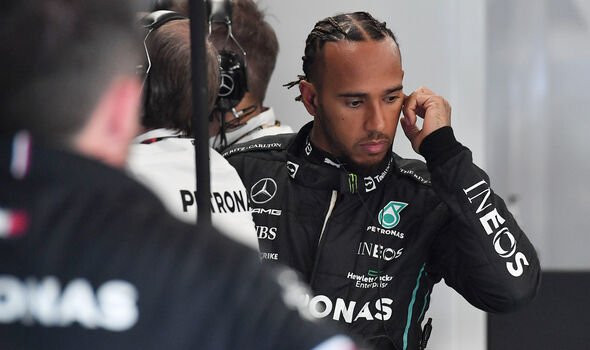 However, Mercedes appeared a lot closer to the frontrunners in practice yesterday with Hamilton less than a tenth off the Ferraris in FP2. Wolff admitted the team’s pace still fluctuated between circuits after a difficult time at the Belgian Grand Prix last week.

He added: “We understand now why that is and you can see it’s all about getting the car in the right balance, be it aerodynamically, also grip-wise. Spa was an outlier in terms of what our car was like. Here is one of the better circuits and you can see we are right where the music plays, but let’s see what happens tomorrow.”