Toto Wolff could have his Lewis Hamilton ‘insurance policy’ wrecked by Sebastian Vettel if Mercedes reserve driver Nyck de Vries steps into the German’s Aston Martin seat at the end of the season. Some believe that De Vries could be in line to replace Hamilton at the Silver Arrows if the seven-time world champion decides to follow Vettel’s lead and call it a day.

Vettel is coming to the end of a long and illustrious career in F1, winning four consecutive world titles between 2010 and 2013. His haul of 53 Grand Prix victories puts him third on the all-time list, ahead of greats like Alain Prost and Ayrton Senna.

But having struggled towards the back of the pack since joining Aston Martin in 2021 and cited concerns about the sport’s environmental impact, the 35-year-old revealed this week that he plans to walk away at the end of the season.

“The decision to retire has been a difficult one for me to take, and I have spent a lot of time thinking about it,” he said. “At the end of the year I want to take some more time to reflect on what I will focus on next; it is very clear to me that, being a father, I want to spend more time with my family.” 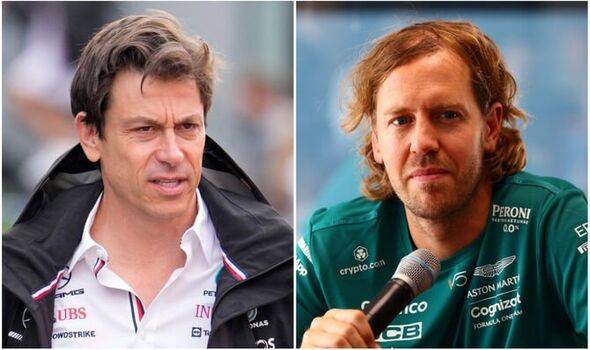 Naturally, with F1 seats being so scarce, talk has quickly turned to who could take his place at Aston Martin in 2023. Former driver turned Sky Sports pundit Martin Brundle reckons that De Vries would be in a great position to step in, presuming that Alex Albon and Daniel Ricciardo stay at Williams and McLaren respectively.

The Dutchman, 27, has a variety of experience in motorsport with a Formula E triumph in 2021 and a Formula 2 title in 2019. World Touring Car star Tom Coronel believes that he would be Wolff’s ‘insurance policy’ if Hamilton decides that his race is run at the end of the year, but the team principal has already admitted that he can’t keep the De Vries under lock and key forever.

“I think if we are not able to provide him with an interesting Formula 1 project, in a way we need to let him go,” he admitted. “He’s looking at various options, sportscars, maybe Formula E, but you just must never give up on the opportunity that one day a Formula 1 door can open.”

De Vries is held in high esteem by Wolff, and he stepped into FP1 in place of Hamilton at the French Grand Prix last weekend due to an unusual rule that obliges teams to give back-up drivers a chance to prove their worth twice a season. It remains to be seen if he is given an F1 seat by Aston Martin, or whether he holds out long enough to see whether claims about being the Hamilton back-up plan are accurate. 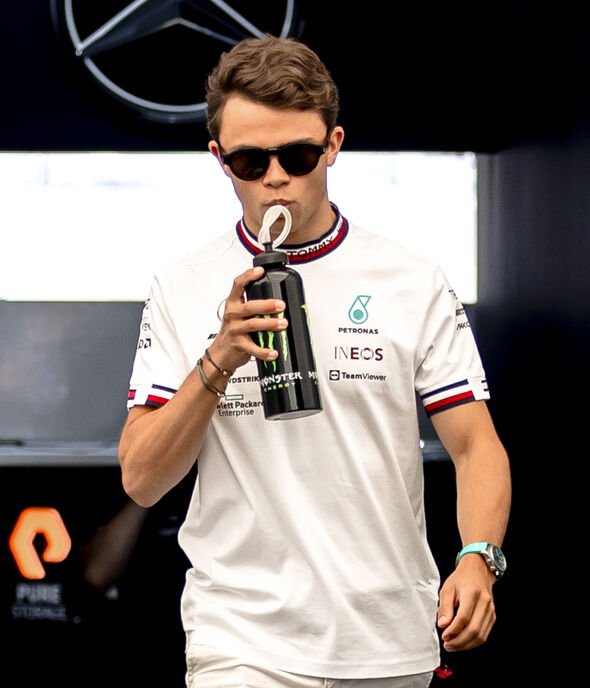 The Brit sparked retirement theories by removing himself from the public eye at the turn of the year after agonisingly losing out on the world title to Max Verstappen. Hamilton was less than one lap away from putting himself at the top of the all-time charts with eight world titles before the Dutchman, on fresh tyres, sped past.

Mercedes have found themselves trailing far behind Ferrari and Red Bull this year as teams transition to the new ‘ground effect’ era. Whether that prompts Hamilton to cut his losses or come back for more should become clear once the season concludes.