Toto Wolff has blasted rival team principles for being “one-trick ponies” ahead of the French Grand Prix. The Mercedes boss said it was important that teams “need an ulterior focus” and put the sport into perspective to the wider world.

Wolff differs from many of the other team bosses on the grid due to his personal connection with the brand. The Austrian has a 30 per cent stake in the team and is on the board of directors.

Mercedes have also supported Lewis Hamilton in shining a spotlight on black rights issues since the start of the 2020 season. The team painted their cars black for two years and has also supported the creation of the Ignite charity to help promote education for under-represented groups in motorsport.

He told Square Mile: “There are many [team principals] now in our sport that are just one-trick ponies that run teams very well, there’s no two ways about it, but I think you need to have an ulterior focus in what you do. I believe that you can only do well when you’re able to put your own role, your own team, and the sport into the perspective of the wider world.

“I think that my 20-year background in finance has helped me to not only develop myself but also shape the team into the commercial operation that it is today. 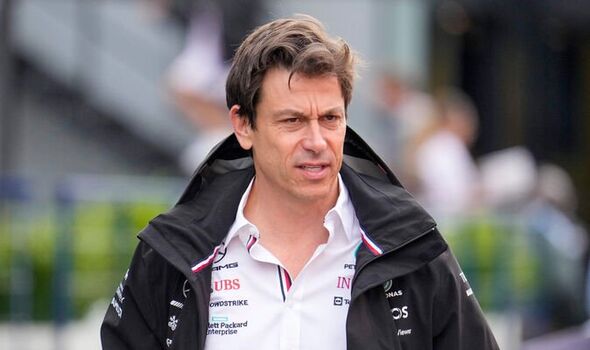 “But I’m still learning. I’m 49 plus one, and I wonder where that trajectory takes me in the future.” His comments come after Wolff has clashed with Red Bull’s Christian Horner and Ferrari’s Mattia Binotto over porpoising issues this season.

Wolff and Mercedes called for changes on safety grounds while Horner and Binotto pushed back. Wolff’s remarks also come as Hamilton admitted one team had refused to sign up to a diversity and inclusion charter ahead of the French Grand Prix.

The programme was suggested by the Hamilton Commission last year in a bid to encourage people from ethnic minority backgrounds to join the sport. 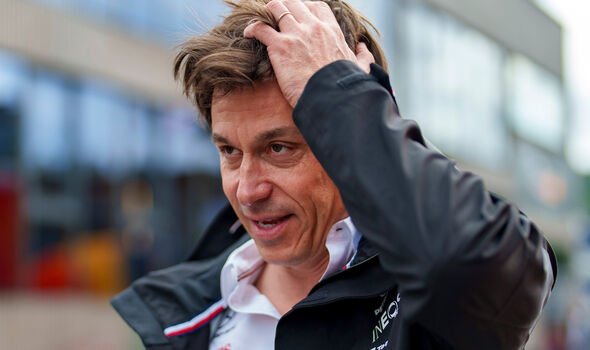 He said: “I think we are very close to getting this diversity inclusion charter going and I think there’s one team, still the same team, is not willing to engage. But I’m grateful to see that the other teams are willing to step forward and do the work.”

The seven-time champion added: “I don’t think it would be appropriate to name the team. We’ve gone back and forth with them and for some reason they don’t want to, but all the other nine teams have, which is really encouraging.”