Follow live updates from Turkish Grand Prix qualifying as the battle for the F1 world championship nears its climax. With only six races remaining after Sunday’s race at Istanbul, Lewis Hamilton leads Max Verstappen by two points in the drivers’ championship, every point is crucial from now until the end of the season.

Yesterday drivers hailed the Istanbul Park circuit’s grippier surface on Friday, saying the Turkish Grand Prix track was fun to drive again and very different to last year’s wet and slippery “ice rink”. Turkey returned to the F1 calendar in 2020 after nearly a decade away with a resurfaced track that lacked grip in wet conditions.

The drivers were unimpressed and organisers reacted to the criticism ahead of this weekend’s Turkish Grand Prix by water-blasting the asphalt to make it more abrasive. Mercedes’ world championship leader Lewis Hamilton, who last year called the track “terrifying” and joined other drivers in comparing the surface to ice, said after lapping fastest in Friday practice that the track was “much, much different”. 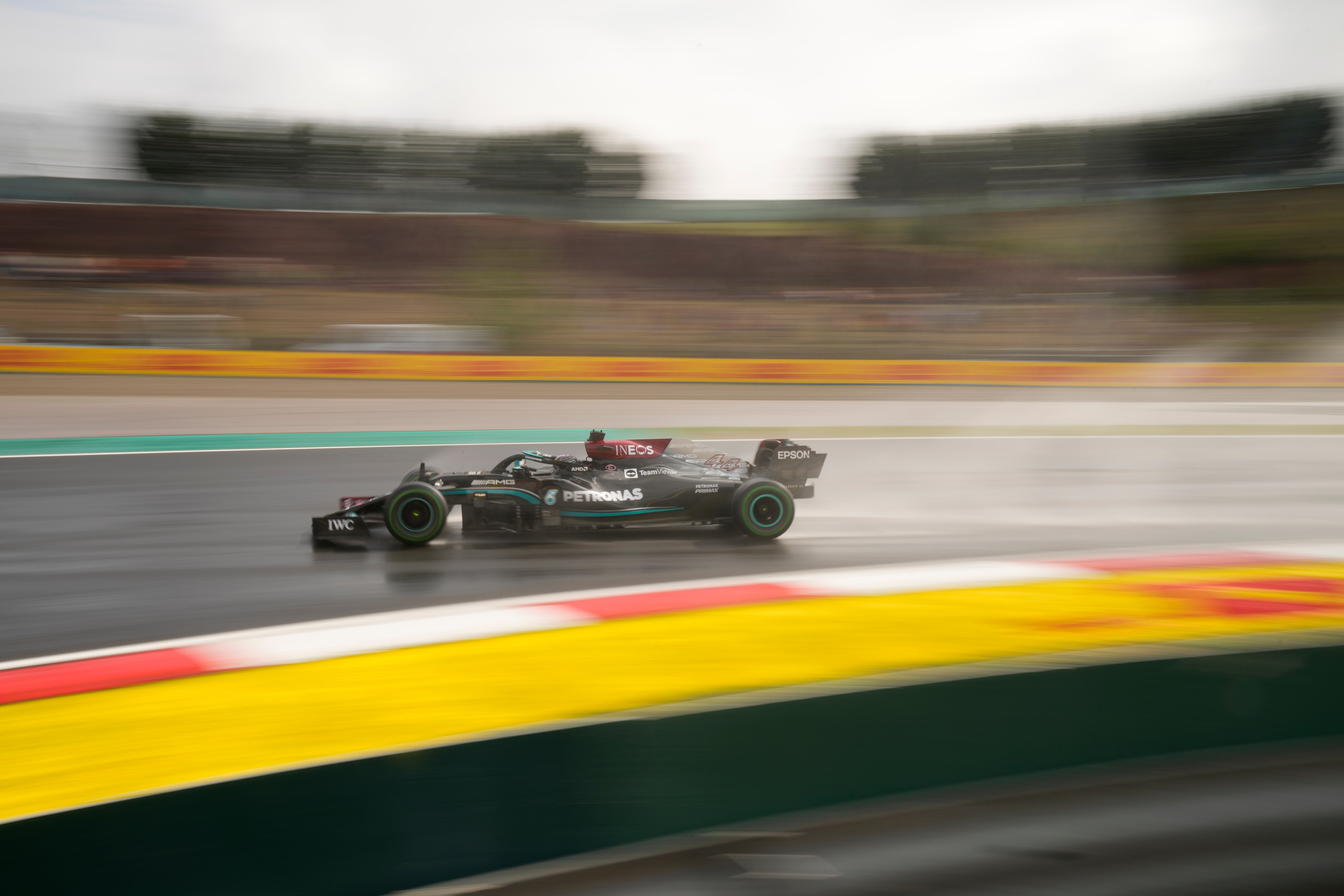 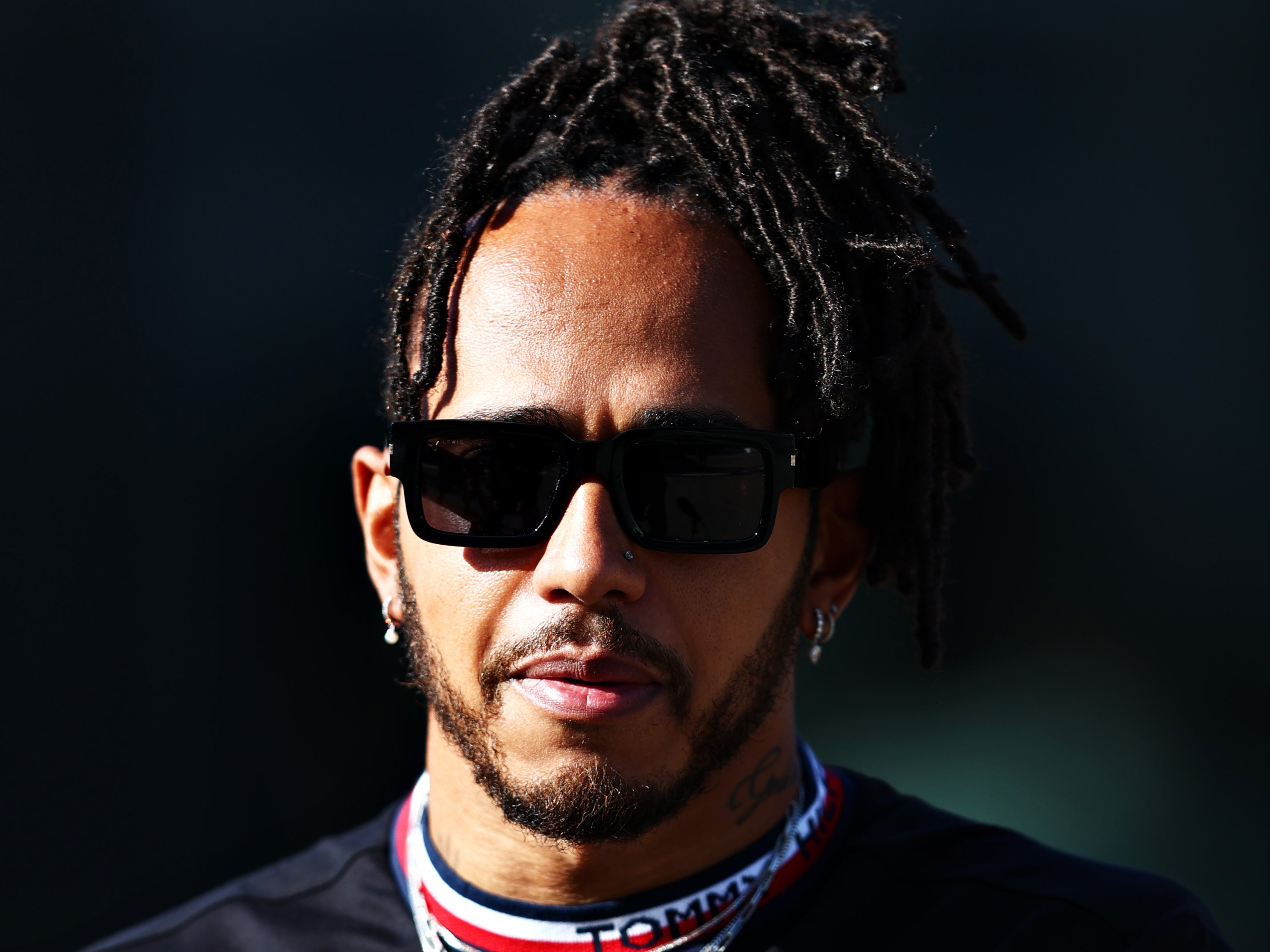 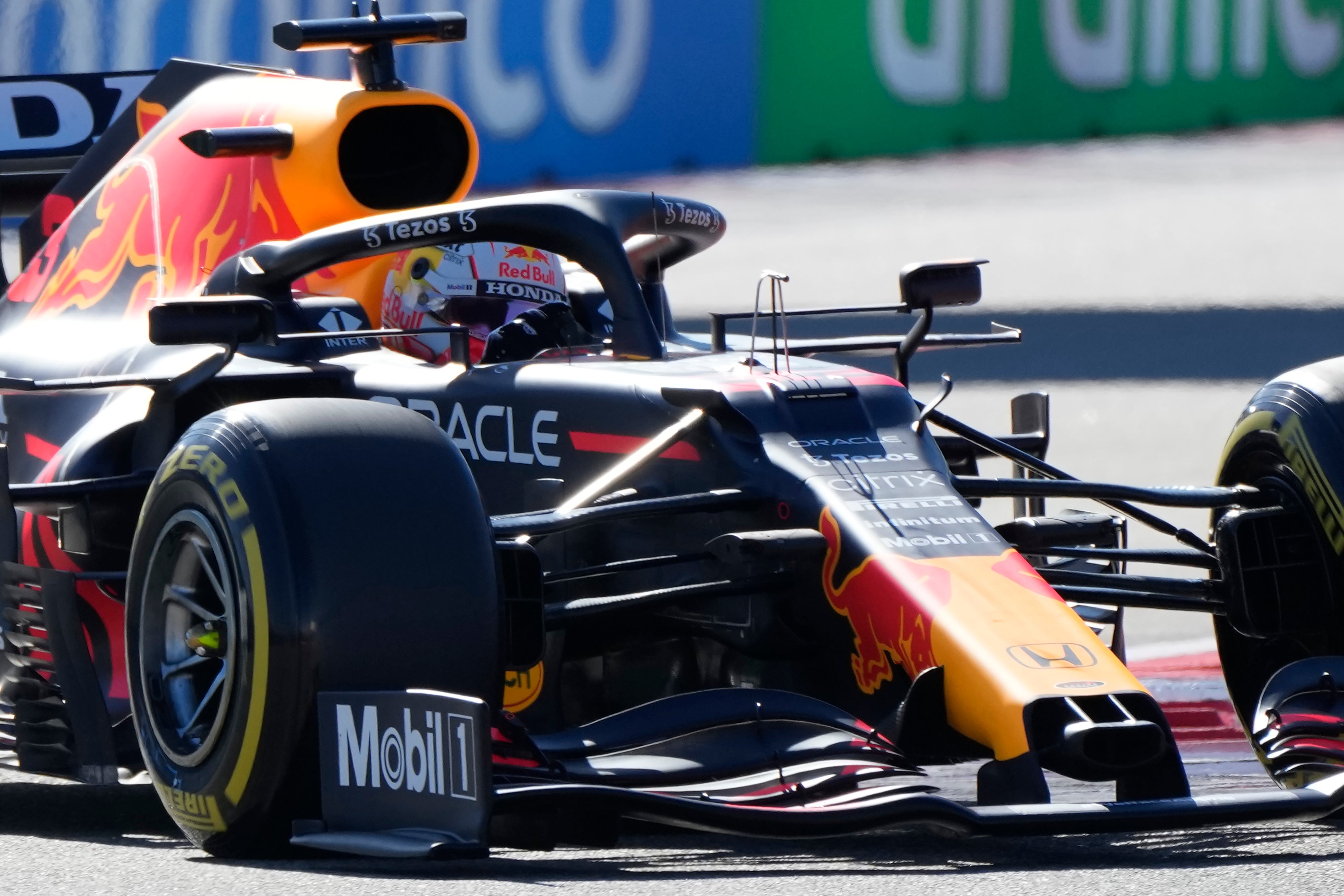 The second part of qualifying is now underway with both Mercedes cars and Max Verstappen in the Red Bull using the medium tyres.

Drivers start the race on whichever tyres they used in Q2. The medium is a much better race tyre than the soft, but is usually slightly slower in qualifying. The top two teams clearly feel it’s worth the risk this weekend.

Schumacher makes it through

Mick Schumacher has qualified for Q2 for only the second time in his Formula 1 career, after making it through in France earlier this year.

The Haas driver looked adept in tricky condition and will be aiming to disrupt the midfield now.

Ricciardo knocked out in Q1

McLaren’s Daniel Ricciardo is the shock name who has been knocked out in Turkey! The Australian timed his final attempt badly and was overtaken by plenty of drivers in slower machinery who were able to take advantage of the drying track.

The five drivers who were knocked out are:

Max Verstappen is temporarily the fastest man out there, until Hamilton goes quicker once again, and his Red Bull team-mate Sergio Perez has dragged himself out of the drop zone and into P5 behind Lando Norris and ahead of Alonso.

Sebastian Vettel is still in the drop zone and struggling to put a clean lap together.

Hamilton back on top

Lewis Hamilton knocks Gasly off top spot after telling his team over the radio that “we need to go for another banker lap.”

He’s ahead by over fourth tenths of a second and that should make him safe here.

Bottas is currently second with Gasly third, and an impressive Fernando Alonso in fourth.

Gasly fastest with rain holding off

The slick tyres are holding up on track as the light rain seems to have gone away for now, with times tumbling and Pierre Gasly now leading the session.

Sainz and Ocon have improved too, pushing Giovinazzi and Vettel into the drop zone.

Both Williams are currently impressing, with Russell in sixth and Latifi eighth.

Yuki Tsunoda has caused yet another qualifying session yellow card, suffering a sharp snap of oversteer on a damp patch into turn one and only just missing the wall.

The Japanese driver is currently 14th quickest and could well be at risk here.

Hamilton manages to make it safely around the track at the second time of asking and goes to the top of the time-sheets.

Bottas follows him through and takes second, before Verstappen gazumps the pair of them to take the lead.

The rain is falling lightly now.

None of the drivers can get any temperature into the tyres and the combination of a damp circuit and cold rubber is causing havoc.

Verstappen is the next spinner, pirouetting in the centre of the circuit but fortunately able to carry on.

Anybody could be knocked out early here. George Russell is currently fastest in the Williams.