Mick Schumacher scored his best qualifying result yet in Turkey.

Haas Formula One team boss Guenther Steiner saw a brighter future after a breakthrough performance by Mick Schumacher in qualifying for the Turkish Grand Prix on Saturday.

The 22-year-old rookie son of seven-times world champion and former Ferrari great Michael will start 14th after taking part in the second phase of qualifying for the first time. Ferrari-powered Haas are last in the championship and the only one of the 10 teams yet to score a point in 15 races this season.

“We didn’t only get lucky, (the team) did a good job,” Steiner told reporters. “Everything was done good. It shows you just have to keep working and things will come to us.

“That was my personal greatest satisfaction today, to see how the team executed. We are ready for next year, we are fine,” he added. “If we have a better car, the race team is ready to get some points.”

Formula One is embarking on a new era next year with a rules revolution aimed at making a more level playing field and with closer racing. Haas have already announced that Ferrari academy driver Schumacher and Russian team mate Nikita Mazepin, whose billionaire father runs title sponsor Uralkali, are staying in an unchanged line-up. 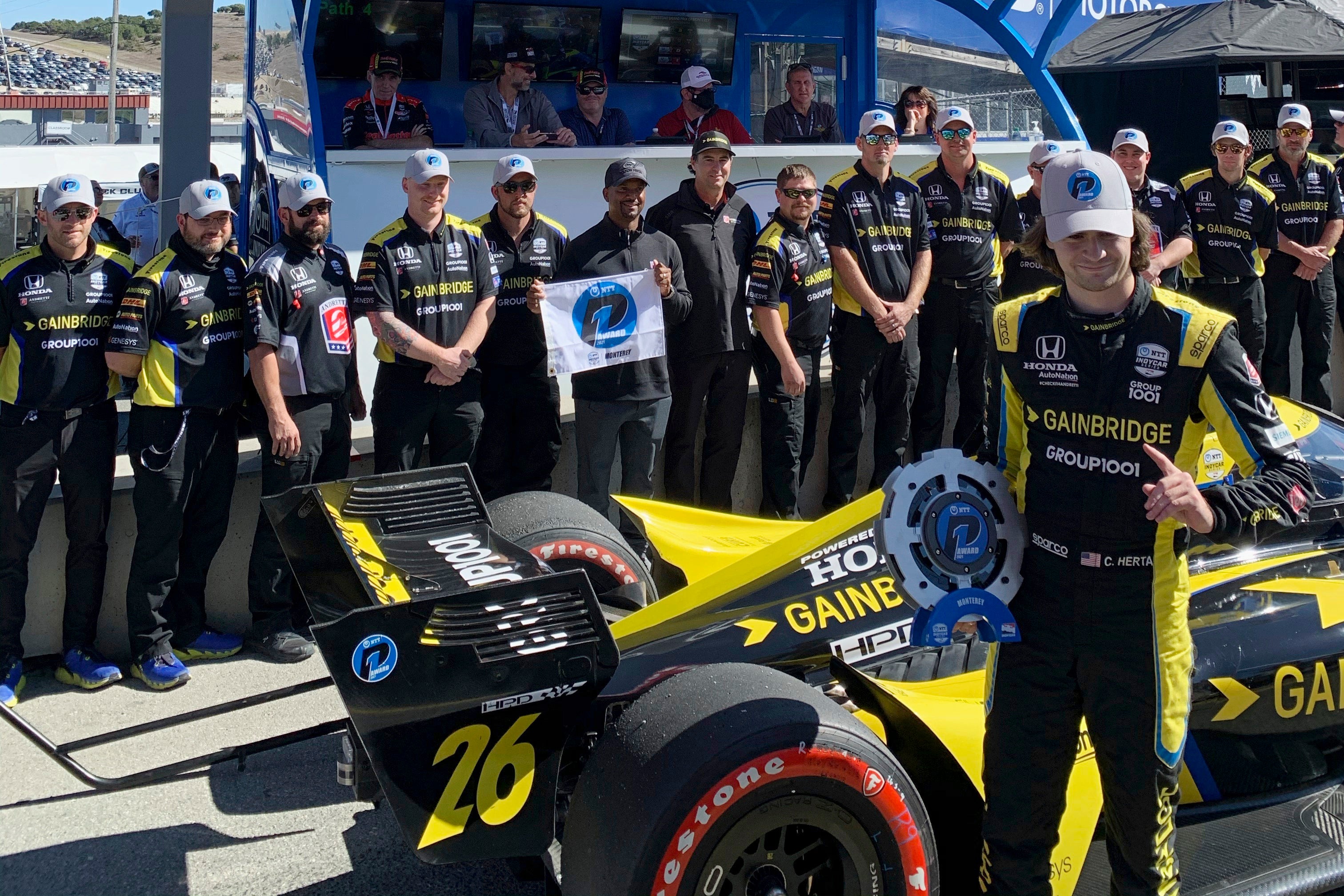 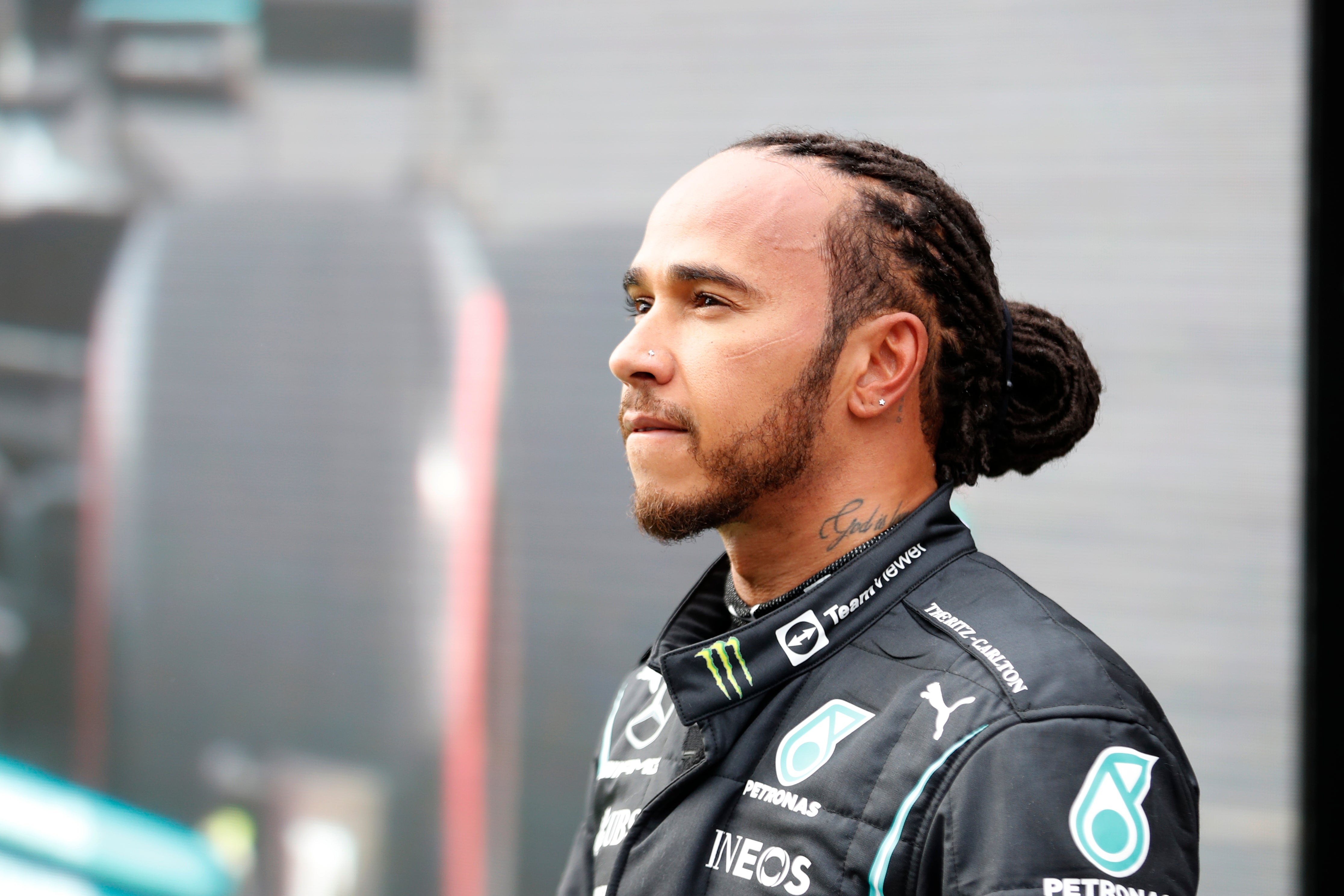 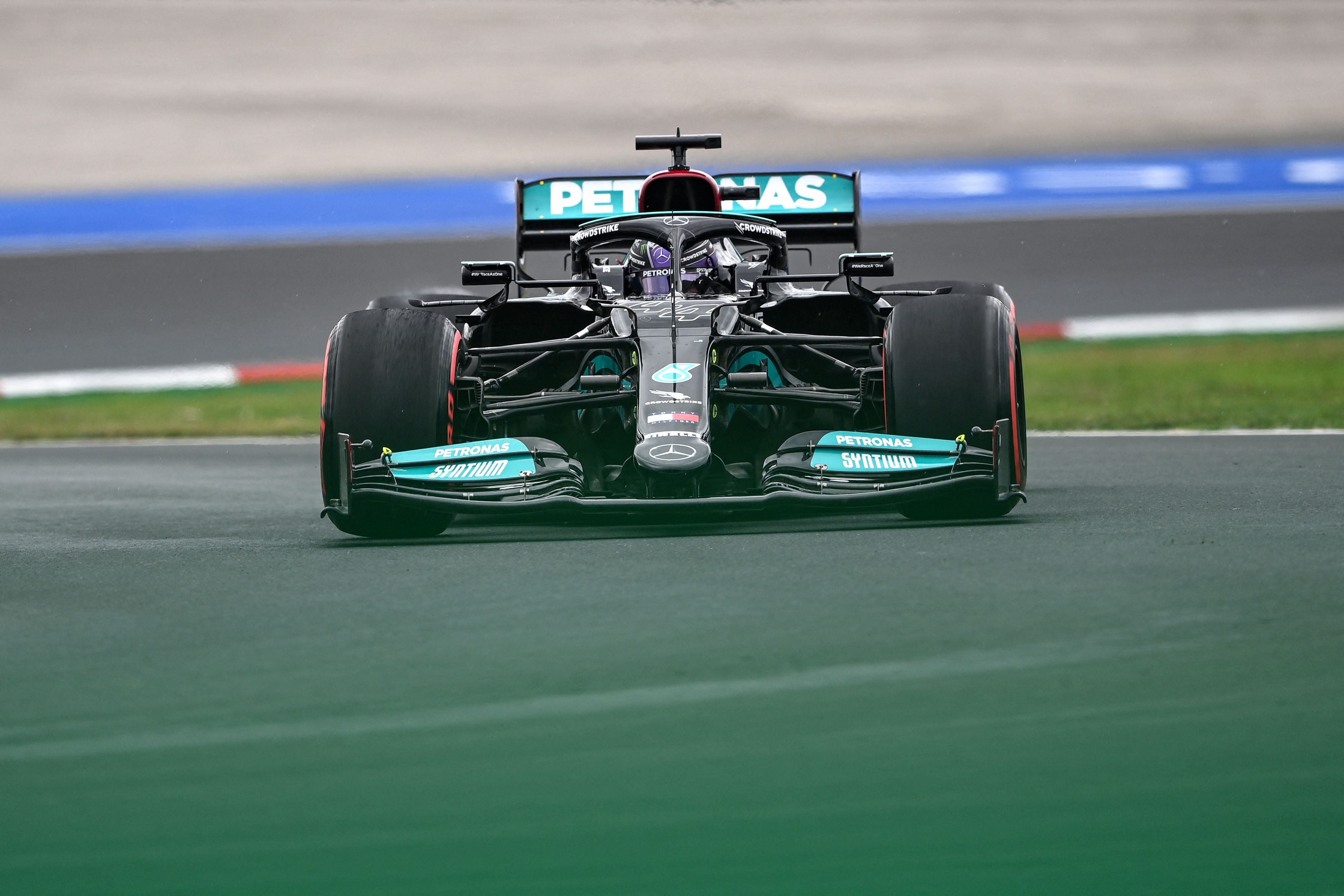 Schumacher’s performance equalled the German rookie’s best grid spot, achieved in Russia two weeks ago after some drivers took penalties. He also reached the second qualifying phase in France in June but was unable to take part with the car too badly damaged from crashing in the final seconds of the opening stint.

“Just really happy right now and happy we managed it as a team and got it on merit,” he said. “The progression was always there and on the way up and that’s something we have to keep until the end of the season.”