Jenson Button has explained the “trouble” that Valtteri Bottas is causing Mercedes chiefs, who were said to be considering axing him mid-season. George Russell’s move to Mercedes is “almost certain”, according to Russian commentator Alexey Popov.

Popov also claimed that he won’t be replacing Lewis Hamilton at the team – which means Bottas will be the one who makes way.

But Button, who spent 17 years in Formula 1 with the likes of Williams, Renault and McLaren, doesn’t necessarily believe that Bottas will lose his seat because he is out-performing Red Bull’s No 2 Sergio Perez.

Button told PlanetF1: “Well the trouble is he’s doing a better job than Checo in the Red Bull so that’s all they need him to do.

“Lewis is backing Valtteri as he will because it means that he gets all the glory.

“Valtteri kind of challenges him in qualifying, which pushes him, but in the race it’s an easy win for Lewis, and the environment is good because Lewis backs Valtteri and Valtteri is not really challenging Lewis, they work together.

JUST IN: Lewis Hamilton is still in a league of his own, despite challenge 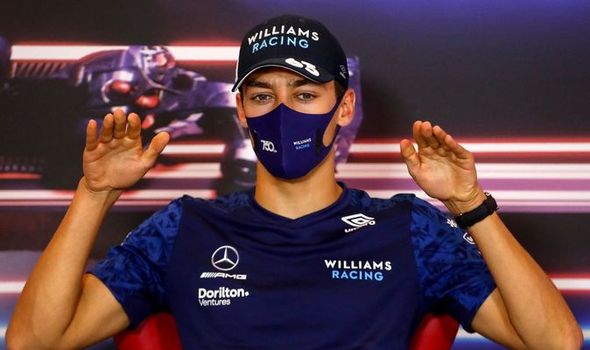 “It’s a great situation for everyone apart from the fans.”

And when asked if Mercedes want to see two of the best drivers on the same team, Button said: “The teams don’t, but everyone else does.

“Fans want it and that’s what the sport should be. It’s a tricky one isn’t it?

“When me and Lewis were team-mates, we took wins off of each other, one of us could have probably won the World Championship if the other didn’t win the races that they did.

“I finished second in 2011, Lewis almost won in 2010, and if we didn’t take wins off of each other we would have won the championship.

“But that’s the way Formula 1 should be: having two great drivers in a team that can fight for a World Championship.”

Russell is arguably the most viable replacement for Bottas, with some reporting they thought Mercedes could even bring the Briton in mid-season, something that looks highly doubtful will happen.

Mercedes have denied this is the case, with Toto Wolff, the team principal saying that “unless he [Bottas] gets flu and can’t drive he’s going to be in that car”.

Russell deputised for a Covid-stricken Hamilton at the Sakhir Grand Prix last season and thoroughly impressed. 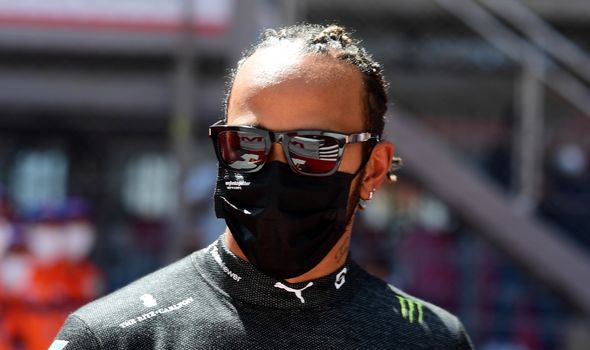 Russell and Bottas are both out of contract respectively at their teams, with Hamilton admitting he was hoping to get contract negotiations sorted by August.

Wolff said: “Yes, it should be [more than a year]. We don’t want to be in a stressful situation every single year where we are absolutely flat-out trying to win races and needing to negotiate.

“I would rather that doesn’t happen every year. We just need to spend a day or two together, put it out there, and decide which are the difficult components.

“We will then lock the door and won’t walk out until it is sorted. That works best for us and it has worked best for us in the past.”