St Kilda stalwart Seb Ross is reportedly staying at the Saints with Channel Seven reporting that the veteran midfielder will add to his 160 games at the club by re-signing.

The 28-year-old has reportedly agreed to a two-year deal to stay at the Saints and take his name out of any talk around a move to another club. 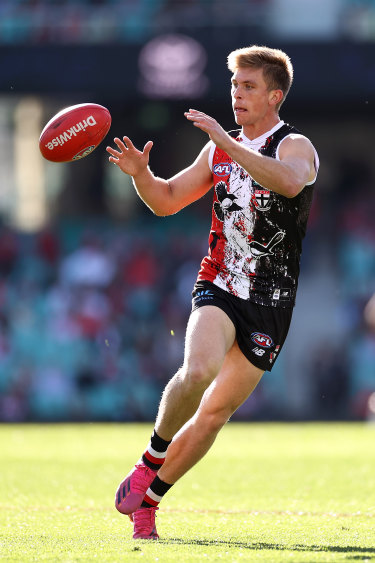 AFL trade period looms as quietest in more than a decade

Reductions in list sizes and the salary cap are the major factors behind why this looms as a somnolence-inducing 10-day AFL trade period.

After a host of big-name moves over recent years, most notably the dramatic 2014 and 2018 trade periods, this year’s player movement window is poised to be the quietest in more than a decade. 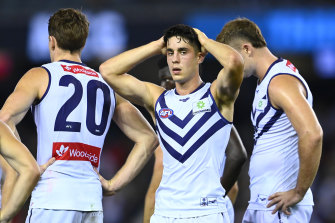 Of the players widely expected to be traded, it is likely only Adam Cerra (Fremantle to Carlton), Jordan Dawson (Sydney to Adelaide) and maybe Jordan Clark (Geelong to Fremantle) will move in deals involving first-round draft selections.

G’day everyone and welcome to our new AFL trade period live blog. I’m Roy Ward and I’ll be taking you through the opening day of trade period.

There has been some wild scenes in recent years as teams make late deals or unexpectedly deal a star player but this year we begin with many commentators predicting this trade period will be “somnolence-inducing” but I think Melbourne’s premiership win could have a few sides looking to leap into contention.

But we have a bunch of days to get through so let’s get going.

From the Archives, 2012: Swans have the Goodes in GF win over Hawks

Run home to the AFL finals: The race for the eight heats up