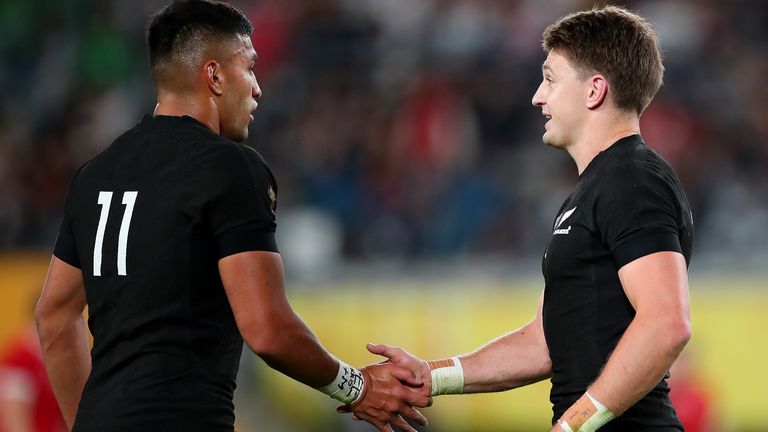 New Zealand Rugby (NZR) said on Thursday it is interested in a proposal that would see the All Blacks take on Australia’s Kangaroos in a ‘union vs league’ clash.

The match has been mooted for December 5 as both codes look to generate much-needed revenue in the wake of the coronavirus shutdown.

“We have had an approach,” NZR Chief Executive Mark Robinson told reporters on a conference call on Thursday.

“We’re interested in learning more and… we will work that through and go through the proper process of making a decision if it has got merit to go further.” Kangaroos coach Mal Meninga told Australian media earlier on Thursday he was keen on the idea for the game, which would involve 14 players on each team.

No other details on what rules the game might be played under have been released.

“We are in serious negotiations,” Meninga told the Courier Mail newspaper.

“This would take the Kangaroos to the world. There will be global recognition. 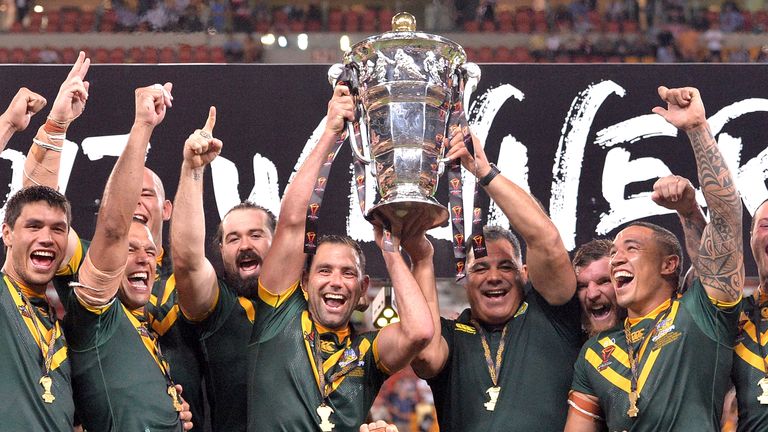 While NZR was interested in the idea, Robinson said it was one of many opportunities presented to his organisation as they seek to recoup lost revenue following the COVID-19 shutdown and with international rugby in doubt for the rest of the year.