Scotland conceded a try in the last minute — scored by Edinburgh winger Emiliano Boffelli — that won Argentina the third and deciding Test series.

It was just reward for a late rally from the home team that was 15 points down after 50 minutes but fought back to win.

Scotland hooker Ewan Ashman, who was only on the park for 53 minutes, thought he was about to be an unlikely hero until the Argentine fightback. The 22-year-old, on his first start for his country, got a try in each half. 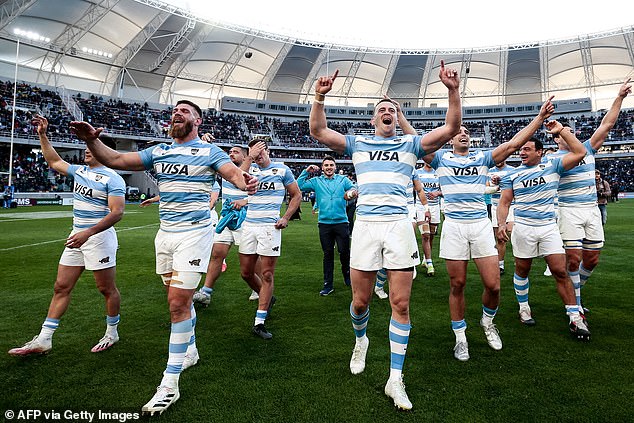 His first came when he was at the back of a driving maul as the forwards piled over the try line.

His second was a superb effort when he took a pass from Blair Kinghorn to score in the corner, showing finishing skills that were worthy of a winger. It was a very similar finish to the try on his debut against Australia at BT Murrayfield back in November when he dived over to score.

In an entertaining game, winger Duhan van der Merwe got two tries of his own as the Scots played their most consistent rugby of their three-match tour but still lost as they badly managed the last 15 minutes.

The home fans gathered with a sense of expectation, with all the tickets for the 30,000 venue sold out months ago.

However, they were left groaning with frustration after just two minutes when winger Boffelli failed to gather a ball out wide that would have led to a certain try. 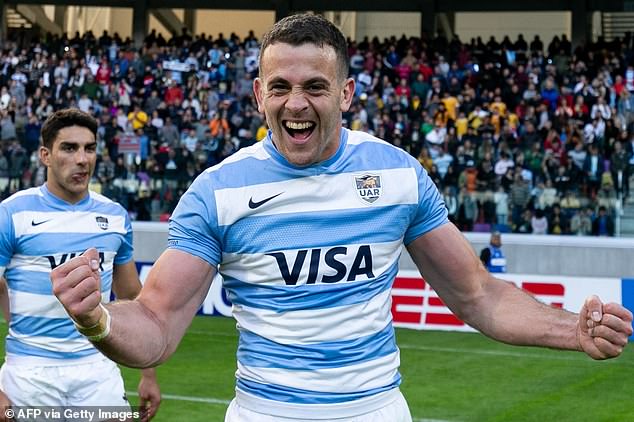 With his first kick on his debut, full-back Ollie Smith made a superb clearance that put the Argentina team on the back foot.

Unfortunately Ashman was penalised for a squint throw-in.

Boffelli opened the scoring with a kick from inside his own half after Scotland gave away a scrum penalty.

Ashman lost his second line-out in a row but his team-mates bailed him out by winning the ball back — and scored two minutes later in spectacular fashion.

Kinghorn managed to get the ball away to Van der Merwe who had a lot of work to do. He broke through one tackle and had two Argentine players still hanging onto him as he somehow managed to stretch over the line to touch the ball down under the posts. Kinghorn converted.

Argentina got a try of their own with 20 minutes gone. The Pumas won a turnover through Bautista Delguy, who picked up a Kinghorn kick ahead and set off straight through the middle. He made 20 yards before offloading to Boffelli, who showed quick hands to play in Santiago Carreras for the try. Boffelli put over the extras. 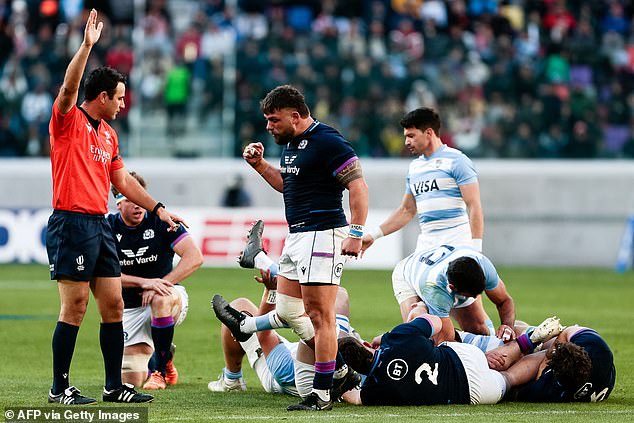 Scotland showed they had come to attack with Kinghorn kicking to the corner rather than taking an easy three points from in front of the posts.

Ashman went to the front to Scott Cummings rather than find the back of the line. The decision worked a treat, with Ashman tucking in behind the pack, and when the ball was funnelled back from Cummings he was there to touch down. Kinghorn put over the conversion from out wide.

Boffelli missed his second long-range penalty attempt on the half-hour mark after pulling his effort wide of the right-hand post. He made up for his miss four minutes later when he put over a far closer kick.

The home side were penalised again once the ball came back in from the line-out and only a clearance kick from behind his own line by Lautoro Bazan Velez cleared the danger. 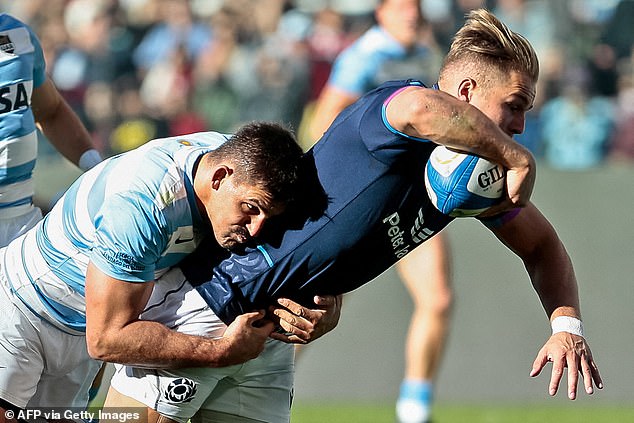 In the last play of the half, Kinghorn hit the crossbar with a penalty attempt with the Argentine defence managing to clear the danger and to go into the changing rooms only a point down.

Scotland started the second half well, winning a turnover straight from the restart. That was the signal for a spell of pressure that led to a great try three three minutes in. It came from the unlikely figure of hooker Ashman who dived in at the corner after a pass to him from Kinghorn. The Scotland fly-half converted.

Mark Bennett set up the next try after just 48 minutes with a superb break. His forwards go to him quickly and although Matt Fagerson was stopped short, Van der Merwe pounced when the ball was played back to him. Kinghorn put over the conversion.

The home side wasn’t out of it yet, with replacement Nahuel Tetez Chaparro going over after a forward drive. Boffelli put over the conversion. That was the last action seen by the heroic Ashman.

Scotland were eight points ahead on the hour mark and increased that to 11 thanks to a Kinghorn penalty from in front of the posts. 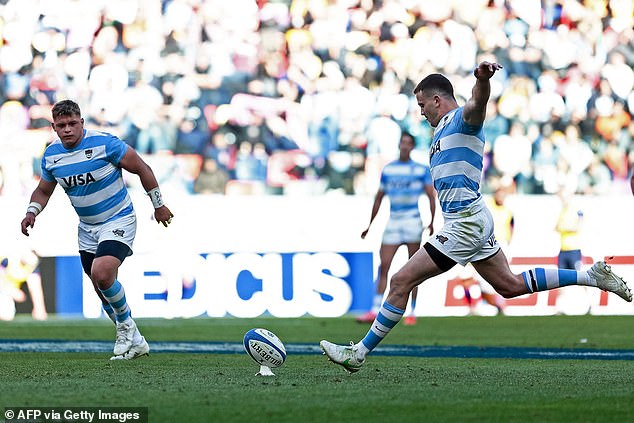 Boffelli kicked 14 points throughout the game, including his last-minute conversion to win it

The home side came into it again when replacement Gonzalo Bertanou went over in the corner. Boffelli put over the conversion to make it a four-point game.

From the restart, Pierrre Scheoman did superbly well to charge down a clearance kick which helped Scotland to win a line-out. Jonny Gray, who’d had a quiet game, thought he had scored from the forward drive, but referee Ben O’Keefe ruled he had been held up over the line.

The home side threw everything at Scotland as the game reached its climax. With the capacity crowd cheering them on there were errors from experienced Scotland players such as British and Irish Lion Ali Price who kicked out on the full to gift the ball back to the Pumas.

The home side won the game in the last play when Boffelli went over in the corner and then converted his own try.