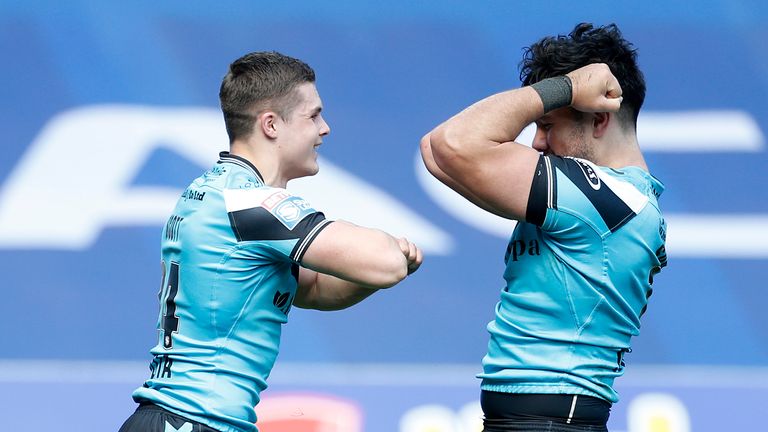 With the new season a fortnight old, it’s a good time for first impressions.

Before a ball was kicked, I had plenty of ideas about the runners and riders. After two games, there are five teams who have won both matches; five teams yet to grab a win; and two sides with a 50% record.

Brett Hodgson’s Black & Whites are the team everyone’s talking about.

In contrast, there’s Huddersfield – a team I tipped for the Top Four. If I’m honest, I’m disappointed in what I’ve seen so far from the Giants. It feels like they’re still transitioning from last season into what Ian Watson wants from them in Super League XXVI.

I’m not writing them off just yet, but I believe their start shows a dependence on the absent Aidan Sezer to execute Watson’s game plan on the field. 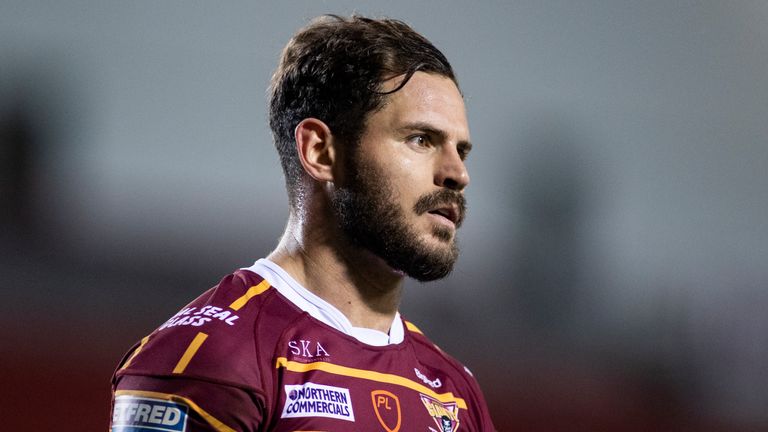 Elsewhere, it’s no surprise champions St Helens sit top of the pile but I haven’t automatically tipped them for a third straight title, like others. Instead, I believe the Cup is high on Saints’ agenda, but they’ll again be ultra-consistent, easily making those play-off spots.

Hull sit second – coach Hodgson has already done a remarkable job, in such a short space of time. Although Wigan have been hit with lots of injuries, in key positions, the Warriors picked up another ‘W’ on Thursday to extend their perfect start, demonstrating again the philosophy and motivation we’ve come to expect from the Cherry & Whites down the years.

Castleford face an interesting month. Cas, for me, are like St Helens, with players who can play a multitude of positions. All are multi-faceted, with an outstanding skillset. We’ll come back to the Tigers in more detail shortly.

Catalans sit fifth on the ladder, but while the Dragons have picked up two wins, I’m not sure they’ve won over too many doubters just yet. Warrington bounced back last week – that was important for them – but, like Cas, the next month or two will be fascinating. 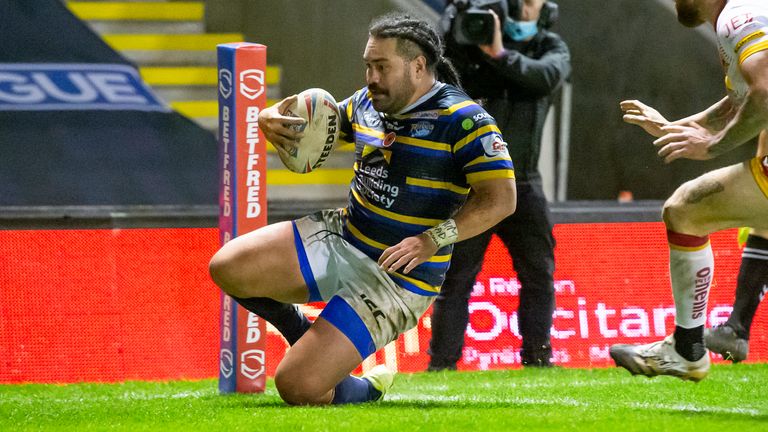 Outside the Top Six, although the Rhinos picked up an opening-round victory against Wakefield, they already have injury problems. It’s hard to remember a season kick-off with so many injuries – most of the bottom six are already having to cope with issues around five or six players, and key squad members at that.

Salford, bottom of the table, played without Morgan Escare and Danny Addy at the weekend, plus Richard Marshall dropped Inu and Pauli Pauli. It’s not just about having depth – Leigh, for example, have a particularly skinny squad – but rather the quality of depth available.

Just as Watson swapped clubs in the close season, Daryl Powell will switch clubs at the end of it. It’s a good fit for Warrington; I believe Daryl has taken Castleford as far as he can. 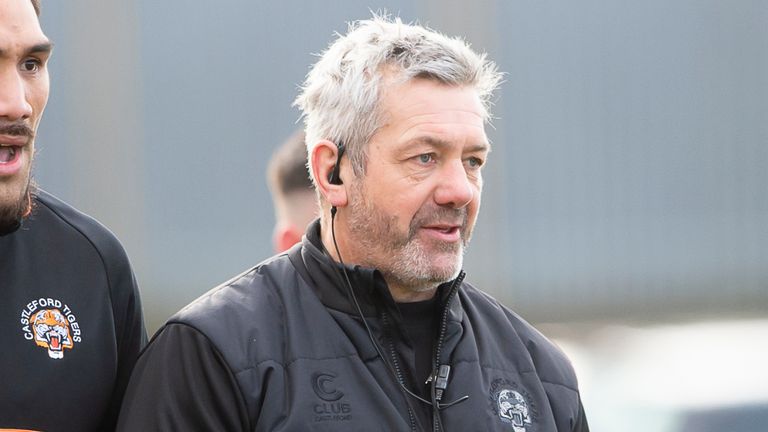 During his time at The Jungle, he’s led the Tigers to Old Trafford and Wembley, and the League Leaders’ Shield in 2017 – and don’t forget, he’s the first coach in Castleford’s history to secure six straight top-five finishes. A lot of players have played their best rugby league under Powell – it may help them to have a new voice in 2022. Meanwhile, Daryl will have new minds to mould, and a new team to motivate and inspire.

It’s hardly been an unsuccessful stint at the Halliwell Jones for Steve Price, reaching Old Trafford alongside Challenge Cup success, but sometimes, it’s as simple as timing, having the right players, or even luck – or occasionally, all three. An honourable man, I hear the Australian went round the entire Wolves board to explain the reasons behind his decision to return Down Under.

Ultimately, it suits both parties. Daryl inherits a house already half-built, with foundations in place, and watertight – he can add the fixtures and fittings. It’s a great move for Steve McNamara’s former England assistant; a great move for the club; and should signal new optimism in Warrington. Will the upcoming changes distract the players involved on both sides – or motivate them? Just now, it looks like the Tigers are dealing with the upheaval the better.

Talking of England, Shaun Wane has stuck with the same 35 elite players he named back in November, ahead of this autumn’s World Cup. International selections are always contentious – especially this far out from a major tournament. Do you pick on form? Previous international contributions? Or gut instinct?

Shaun’s always been a players’ coach – someone who’s loyal, who gets to know his charges inside out, on and off the pitch. Having spoken to him at the weekend, he can’t wait to get his players together, to get to know those he’s not quite so familiar with, and re-engage with those he knows well from his time as Wigan boss. Injured or not, he wants them included, so too his seven NRL representatives. There’s not too much he can do mid-season – but it’s still a vital exercise. Of those left out, Mikolaj Oledzki, Matty Lees, James Bentley and Jakes Trueman, Wardle and Connor might consider themselves unlucky – but there’s plenty of time between now and the World Cup.

Now, they need to focus on their league form – and do everything in their power to force the coach’s hand. The gauntlet’s been thrown down – and it’s not like he’s not watching – prove you’re ready, willing and able – week in, week out.

As I said… Waney is watching!