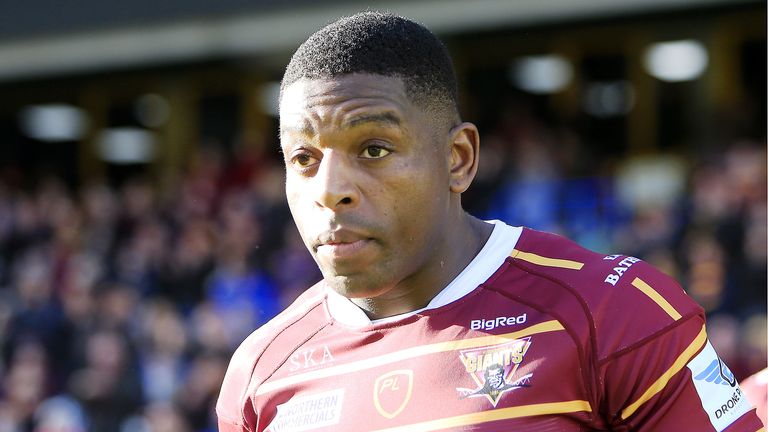 It’s time for society to change – that is Jermaine McGillvary’s message to the world.

McGillvary, who was born in Huddersfield and is of Grenadian descent, admitted the Black Lives Matter movement has had a big impact on him.

The Huddersfield Giants winger revealed to The Golden Point Vodcast he had experienced casual racism throughout his 32 years, but felt he was always able to handle it. 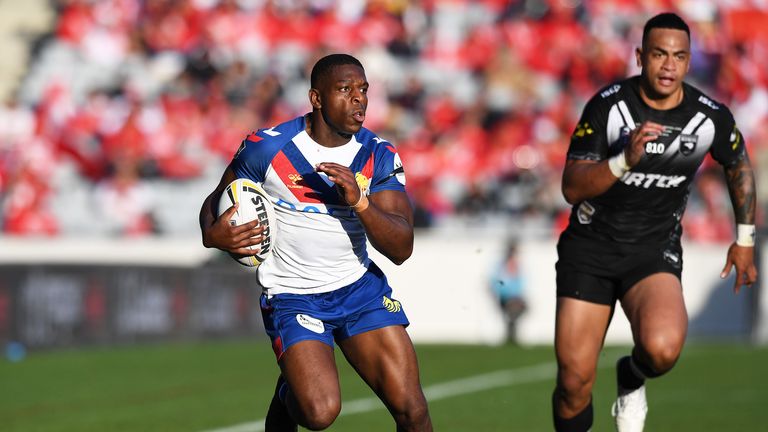 “It’s more casual racism within teams or within players, which, me personally I shoot down straight away because I grew up in a multicultural environment and I don’t take rubbish like that.”

Despite the movement, the England and Great Britain international says racism is still a huge problem and will continue to be part of society until the people in power do something to stop it.

“You just look at the clubs, whether that be rugby clubs or football clubs, everyone who supported the Black Lives Matter, you just go on social media and read the comments underneath it,” McGillvary said. “‘I’m going to give my season ticket away,’ or ‘I can’t believe they are supporting this rubbish.’ 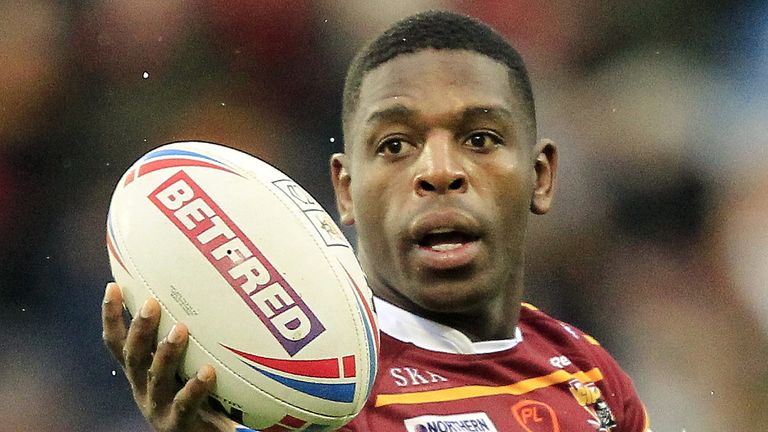 What I will say is problems like this don’t start in society, they start from the top and they filter down.

“So that just shows the problem within society. But what I will say is problems like this don’t start in society, they start from the top and they filter down. It’s like a culture.

Premiership will resume on August 14 with Harlequins facing Sale

‘I’ll do everything to keep Nine happy’: V’landys aims to heal wounds