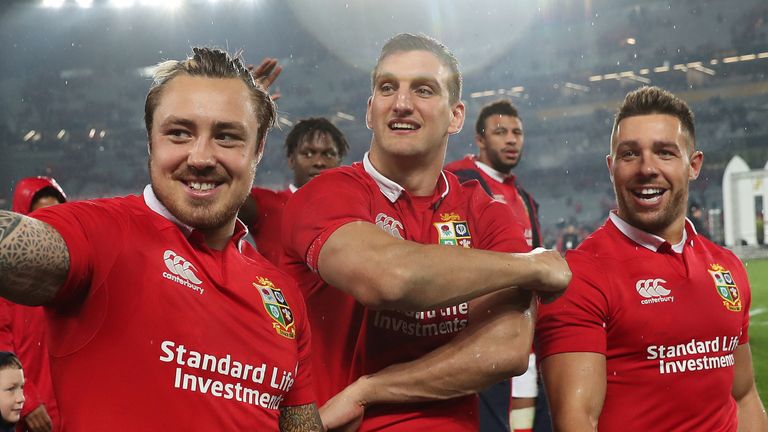 Rugby Australia has offered the British and Irish Lions financial guarantees to cover potential losses should they agree to move this summer’s tour Down Under.

The Lions are scheduled to travel to South Africa for an eight-match tour in July and August, which includes three Tests against the world champions.

However, the coronavirus situation in South Africa means the matches would likely have to take place behind closed doors, while the players would be expected to live in bio-secure bubbles.

That led Rugby Australia to make an offer last month to stage the tour, with all proceeds going to the Lions and South Africa once the host nation’s costs were covered.

Australia has had greater success containing coronavirus and would offer the chance for the games to be played in front of spectators, as was the case during the Tri-Nations tournament at the end of 2020.

However, the cost of relocating the tour and the potential for local lockdowns to force events to take place behind closed doors – as happened during this month’s Australian Open – resulting in cancelled tickets was a stumbling block.

The Lions are desperate not to lose money from this year’s tour and, while Rugby Australia has not offered to fully underwrite it should it be played there, its latest offer could go some way to alleviating concerns.

Another option for the Lions is to host a ‘home’ tour – a prospect that was boosted by the news this week that fans could fill stadiums in the UK from late-June – and they are currently in discussions with the UK Government over underwriting the tour.

A decision is expected on the host nation in March.