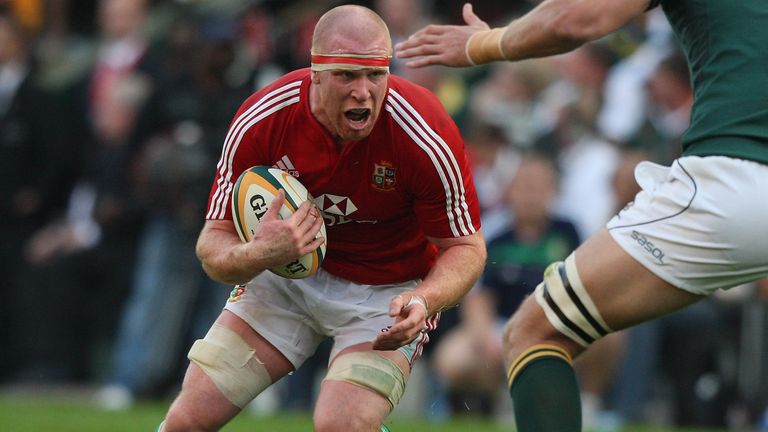 Paul O’Connell says the British and Irish Lions need an abrasive and confrontational captain for their 2021 tour to South Africa.

“When you go to South Africa, you certainly need someone confrontational because that is their DNA,” explained O’Connell on The Will Greenwood Podcast.

“You have to have a tactic to beat South Africa, to get around them and to try and trick them but you certainly have to take them on as well.

“In the scrum, in the maul – because if they begin to get on top of you in the confrontational areas, then the belief begins to grow as we saw in the World Cup final against England.” 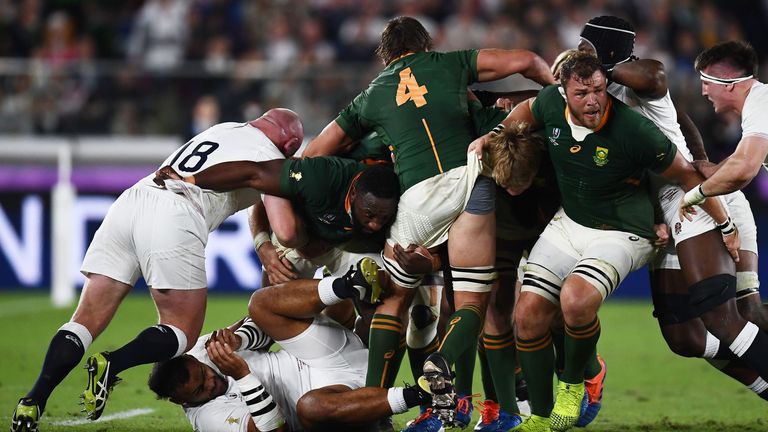 A name bandied around in the press as a potential skipper is England lock Maro Itoje. He is yet to skipper England but could follow in the footsteps of Martin Johnson, who famously skippered the Lions before he captained England – leading them to a series win against the Springboks in 1997.

“[Itoje] is certainly the type of player you want playing against South Africa,” added O’Connell.

“He is a world-class athlete and a phenomenal second row forward and I like watching him play. He is always pushing the limits and I am surprised he does not give away more penalties than he does. 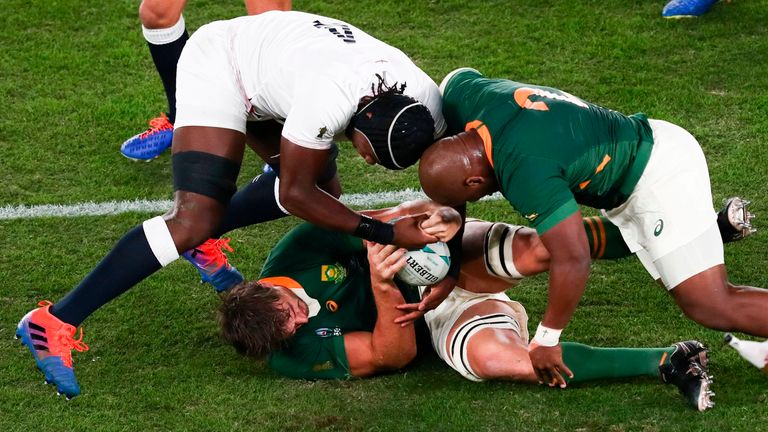 “He is always pushing at the rucks, around the offside line and is brilliant at collapsing mauls. He is a real pleasure to watch from that regard.