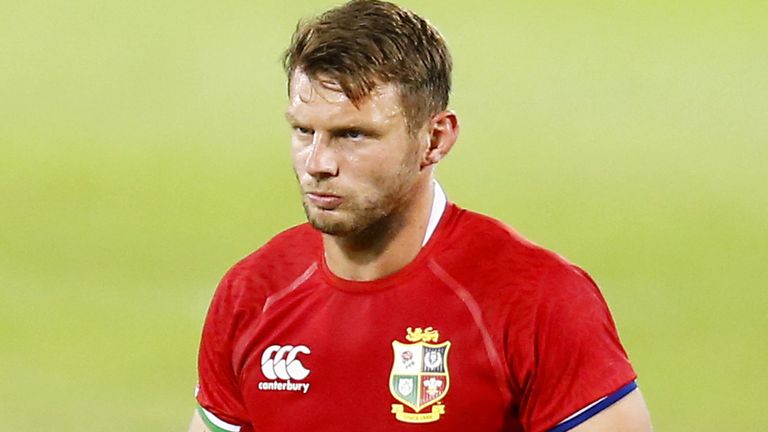 Dan Biggar insists the British and Irish Lions must be ready to meet South Africa’s physical onslaught or risk being swept away in Saturday’s first Test.

Few surprises are expected when the Springboks run out at Cape Town Stadium as they look to overcome a build-up disrupted by a significant Covid-19 outbreak by relying on their traditional strengths of powerful set-piece, a suffocating defence and strong kicking game.

The indications from the tour so far are that the Lions will aim to play with more tempo and width but Biggar, who is favourite to take the fly-half duties ahead of Owen Farrell and Marcus Smith, knows that can only happen if the world champions are met head on.

“What’s impressive about South Africa is you kind of know everything they’re about to throw at you, but it’s still very difficult if they do it well, or you’re a little bit off or lose a couple of collisions, to get back on top of them,” Biggar said. 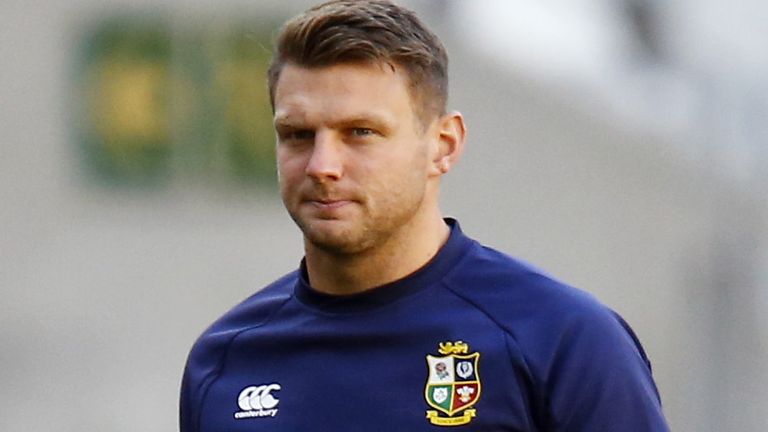 “That momentum is huge for them. It’s about staying in the arm wrestle for as long as possible, not giving them anything cheap and then taking your chances when you get them.

“Everyone who plays against South Africa knows what they’re going to present. It’s just making sure you’re physical and patient enough to stick in there.

“You’ve got to match it first and foremost. Unless you match it, you’re in a bit of trouble really. You’re going to get overrun.

“I’m not saying like for like – hopefully there’s an opportunity for us to move the ball a little. First and foremost, it’s about making sure you play in the right areas and take your chances.

“We’ll have some plays up our sleeves to target some areas which we see as weaknesses.

“But ultimately, when you play this team, you know you’ve got to bar up physically otherwise everything you’ve planned goes out the window.”

South Africa have faced stinging criticism from their former head coach Peter De Villiers, who said their tactics are “very, very boring”, adding that “we suffocate people with our bulk and then we base our whole game plan around defending, defending, defending”. 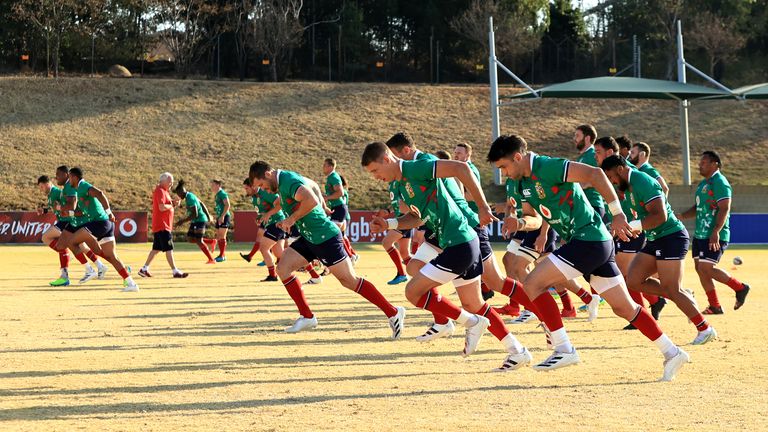 Biggar was part of the Wales team edged out by the Springboks in the semi-finals of the 2019 World Cup and he insists results always trump aesthetics.

“Well, we’d all take the style of play they play if we could end up with a World Cup winners medal at the end of it!” Biggar said.

“You know you’re going to be in a kicking battle when you play South Africa. The amount of kicks on Saturday is going to be pretty high with how they play and what they want to do to you.

The Lions have a quiz scheduled for Tuesday and a number of the squad are expected to play golf on Wednesday as they look to take their minds off the looming Test series.

“This is a hugely special week for everyone, for the whole of the rugby world really, so it’s important that you enjoy it, don’t see it as a burden and don’t stress yourself out too much before Saturday,” Biggar said.

“We need to break the week up by not having it rugby, rugby every single moment of the day. That would do us more good than harm.”