Catalans Dragons will become the first club to host fans since the resumption of the Betfred Super League.

The Perpignan club’s round 12 fixture with Wigan will go ahead at Stade Gilbert Brutus on Saturday, September 12, after they received confirmation from the French Government that the Warriors will not need to go into quarantine.

The Dragons have also been cleared to host the first crowd since the league restarted on August 2, with 5,000 socially-distanced fans to be allowed into the 13,000 stadium.

That will enable the club’s season-ticket holders and sponsors to watch the match and, although Wigan will be given a ticket allocation, any travelling fans will have to observe the quarantine regulations. The Wigan team will be given the same exemption that has so far applied to the French club on their visits to England.

The news is a timely boost for the Catalans, who have been forced to play all four league and cup matches at neutral venues in England since the restart, and especially club president Bernard Guasch, who has footed the £50,000 bill for each chartered flight. 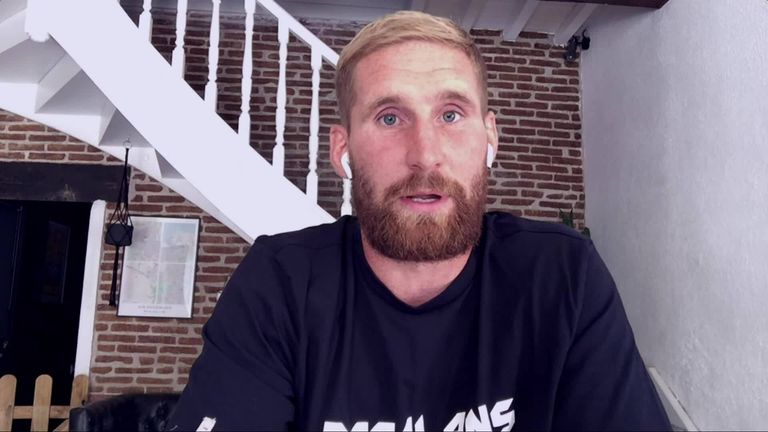 “I would like to thank the local authorities in Perpignan who have worked alongside us during this long process,” Guasch said.

“After many consecutive trips, it was important to play at home.

“We have worked really hard to make our stadium a safe place for everyone involved and we are looking forward to welcoming back Super League at Gilbert Brutus.

“I’m delighted for our fans and sponsors who have never let us down during this difficult period and who will be able to come again to the stadium to support their team.”

The Catalans were due to host Leeds next Monday but the game was postponed – for the second time – when three players tested positive for Covid-19 following their Challenge Cup tie against Wakefield on August 22.