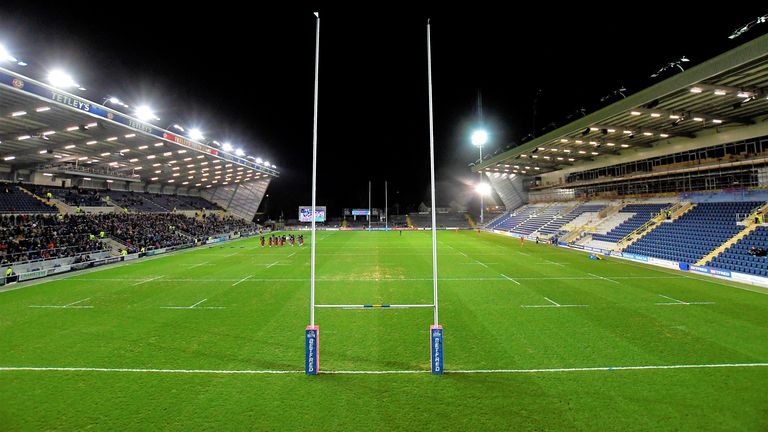 Leeds have confirmed eight members of the first-team squad and backroom team are self-isolating after displaying symptoms of possible coronavirus.

The Rugby Football League has announced that all matches, from the top flight to community clubs, are suspended until April 3 because of the pandemic.

Saturday’s scheduled Super League fixture in Perpignan between Catalans Dragons and Leeds was postponed following confirmation an unnamed Rhinos’ players was put into self-isolation. Tests later were returned negative for the virus.

Leeds Rhinos director of rugby Kevin Sinfield led the club’s rugby department in an early-morning meeting on Tuesday, with a statement during the evening later confirming the medical update.

The club said in a statement: “Leeds Rhinos director of rugby Kevin Sinfield has confirmed that eight members of the first-team squad and backroom team are currently in self-isolation after showing symptoms of possible coronavirus.”

The suspension of the Super League fixture list will have a significant impact on the structure of the remainder of the season.