England rugby legend Lawrence Dallaglio opens up on how the sport saved him from going off the rails following the tragic death of his sister in the Marchioness river boat disaster: ‘It put its arms around me and gave me a support system’

Lawrence Dallaglio has opened up on the pain and torment during a dark period in his life following the untimely death of his sister, when rugby reached out to him to offer a ‘support system.’

Dallagio is now widely known as one of the greatest players to ever feature in rugby union and went on to captain England, but admits the series of events only started to be put in motion when he was at an all time low and desperately needed direction.

Speaking this week on the Running on Emotion podcast, with Alastair Eykyn, Dallaglio outlined the difficulties he faced in the years following his sister’s passing, while confirming he too had been invited to the same party where the tragic incident occurred. 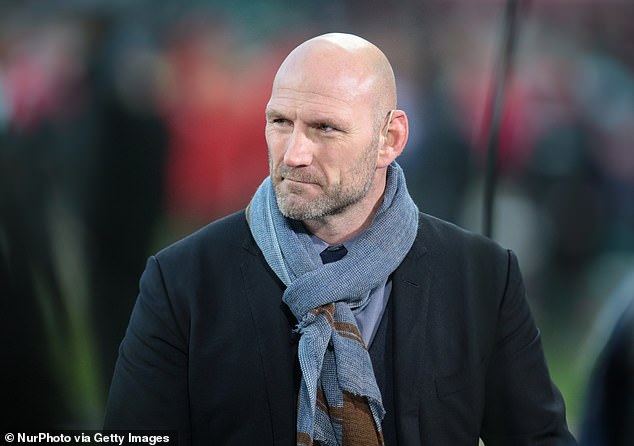 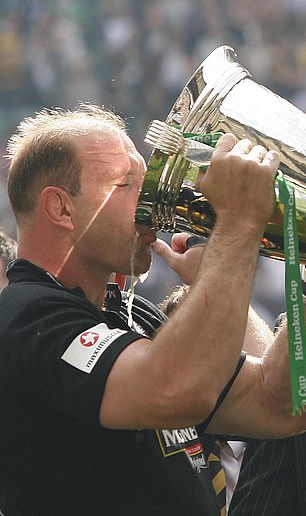 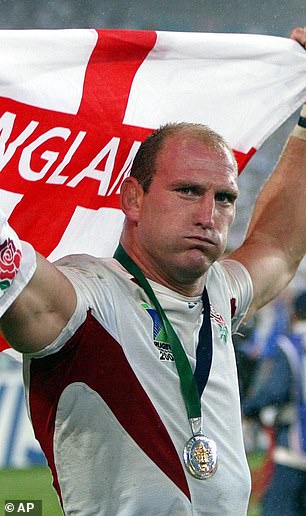 Dallaglio channeled his emotions into rugby and later became a star for both club and country, winning honours with Wasps and England

Dallaglio’s sister Francesca was one of around 130 people on board the Marchioness on the river Thames in August 1989, attending a party which ran into the small hours. The boat collided with another vessel which resulted in the deaths of 51 people.

Reflecting back upon that period in his life, Dallaglio admitted: ‘I had a very difficult time when I lost my sister on the Marchioness riverboat disaster. That experience is inextricably linked to my rugby career, without a shadow of a doubt.

‘I was sat around the table with my mother and my sister that night having dinner and I was invited to the party, and I was never one to turn down many parties at all, so for me to say no, it was very odd – I just wasn’t feeling great at that time.

‘My sister was heading off there with her boyfriend. The next thing I remember my mother woke me up about six, seven o’clock the following morning and said “your sister hasn’t come back from that party”. 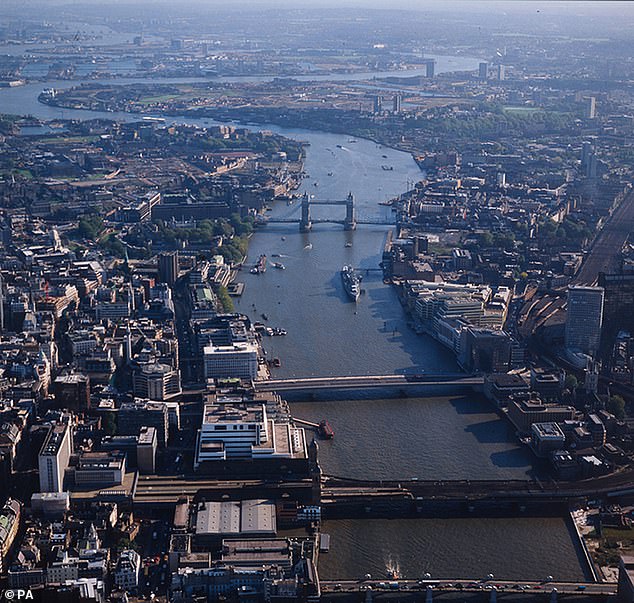 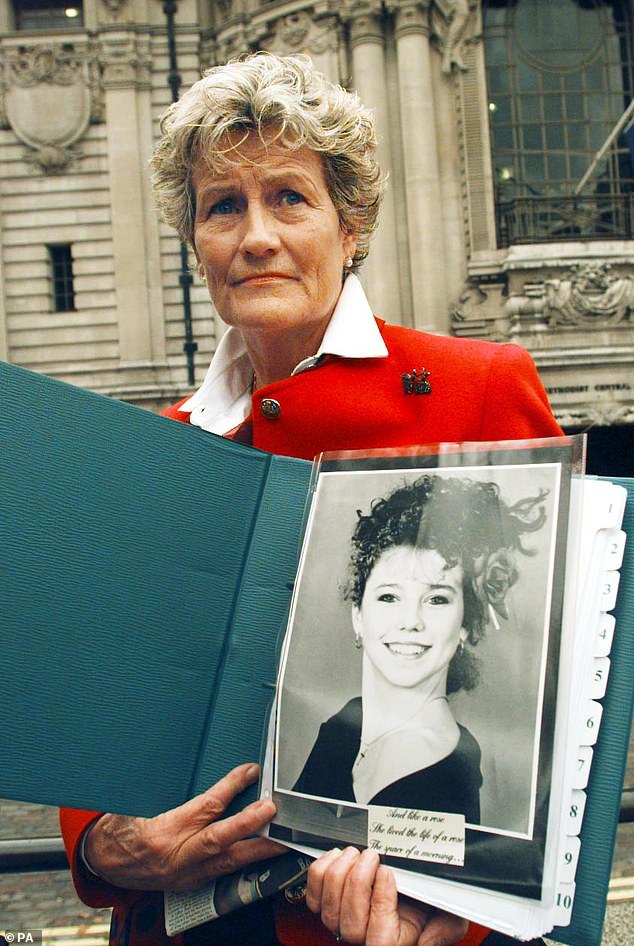 Dallaglio’s late mother, Eileen, holding a picture of his sister Francesca outside Westminster in 2000 at the start if a formal investigation into the Marchioness disaster

‘I could hear the helicopters overhead and I immediately thought to myself she must be dead. She was very sensible, she was everything that I wasn’t at that age. The fact that she hadn’t come home told you everything.

‘It was a horrific event, one of those things that blows your life apart and that of your parents.

‘From that day on, life was never the same and still never has been the same. The first thoughts I had were from my parents who were really suffering and having become a parent myself, the understanding of what that would do to you and the fact that you have to bury one of your own children is just horrific, it doesn’t bear thinking about.

‘I was 17 at the time and for a long time I was questioning why, what the purpose of all of this was, and I think slowly but surely you start to try and come to terms with it.’

Dallaglio, who went on to become a national icon after winning the rugby World Cup with England in 2003, admits his initial reaction to living with grief was a bad one, and it threatened to put him on the wrong side of the tracks.

It was only until the opportunity to play rugby arose, however, that he finally found solace in something in which emotions could be invested.

He added: ‘First of all, I channelled my energies in a very different direction and I was getting into all sorts of trouble here, there and everywhere. And then I did something which changed the direction of my life – I decided to play rugby… it put its arms around me and gave me a support system, an extended family, to try and put some sense into all of this.

I joined Wasps at the age of 18 in 1990 and I did so because I needed to find some purpose and direction in my life – I was channelling my energies in the wrong direction. 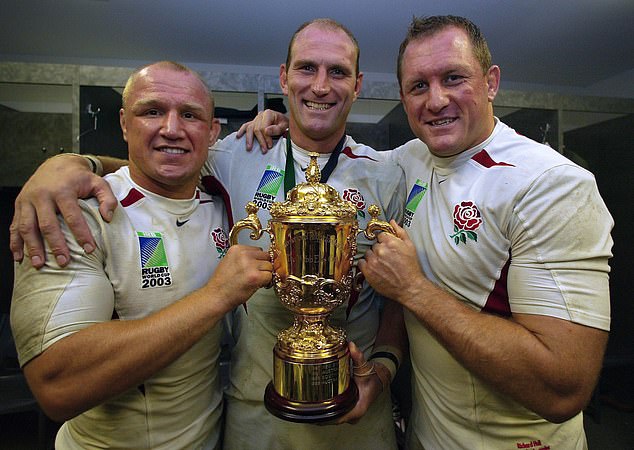 ‘I needed to do that to help my mother and father who were really struggling. And from the minute I walked in the door, Wasps, the club that I joined, gave me a real sense of belonging, of community, of family.

‘I felt spiritually I’d arrived in the right place. It was just about people putting their arms around you and that doesn’t matter who you are, where you come from, you’re very welcome here. It really helped me to rehabilitate myself.’

During a long playing career spanning from 1990 to 2008 Dallaglio amassed over 300 league appearances for Wasps, with 88 caps during a storied Test career.

He retired in 2008, finishing his final season in the game by winning the Premiership final with Wasps.