Eddie Jones has accused the public school system of producing players who lack the resolve and the skill to take the England national team to a higher level.

The England head coach reckons youngsters educated privately struggle to become on-pitch leaders — and says the system needs to be ‘blown up’ if there is to be any meaningful change.

In an interview with The i newspaper, Jones reiterated a long-held view that England’s 2003 World Cup triumph was a one-off and should never have been seen as an endorsement of the players being produced by the fee-paying schools sector.

Jones is soon to mark seven years in the job as England coach, a period culminating in this summer’s thrilling 2-1 win in Australia. 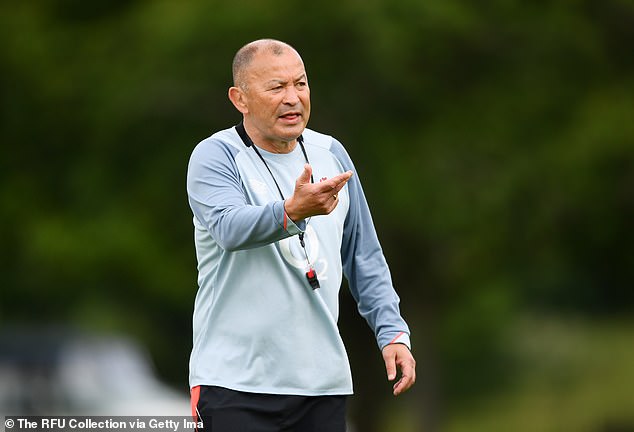 ‘They are good, tough players,’ he said. ‘They work hard but they only know what they know.

‘If you have only been in a system where you get to 15, you have a bit of rugby ability and then go to Harrow. Then for two years you do nothing but play rugby, everything’s done for you. You have this closeted life.

‘When things go to crap on the field who’s going to lead because these blokes have never had experience of it? I see it as a big thing.

‘When we are on the front foot we are the best in the world. When we are not, our ability to find a way to win, our resolve, is not as it should be.’ 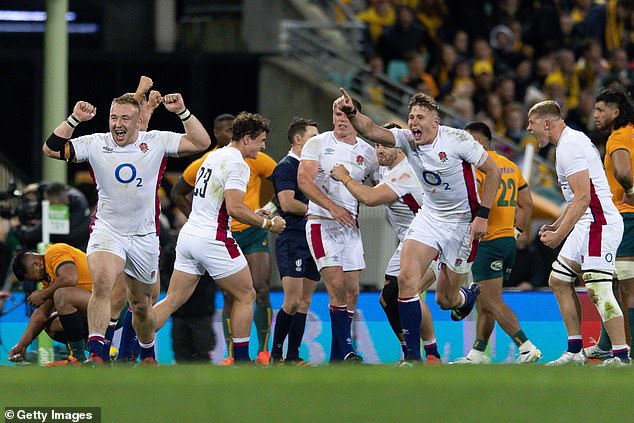 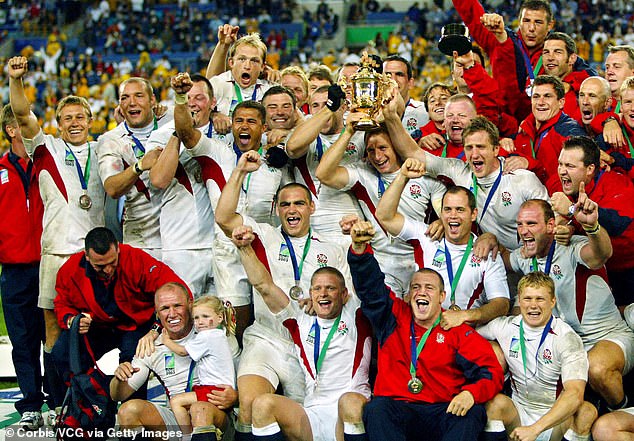 Seven of the England XV who started the third Test in Australia against the Wallabies were privately educated. Jones himself attended a state comprehensive near Sydney.

And Jones reckons that public school culture creates a lack of individuality and flair which, unless challenged, will hold England rugby back.

‘You are going to have to blow the whole thing up at some stage,’ he added. ‘Change it because you are not getting enough skilful players through.’

Rugby Union’s Top 10: The best players for the All Blacks over the years

AFL ground invasion a return to the good old days