Eddie Jones has added Ireland Under-20 Dan Kelly to his shortlist for England’s summer fixtures. The centre has impressed during his breakthrough season with Leicester and earned a glowing reference from coach Steve Borthwick.

Kelly was part of an unbeaten Ireland age-group team last year but he was born in England and is the latest dual-nationality player to break through. Winger Paolo Odogwu picked England ahead of Italy during the Six Nations and Kelly faces a similar dilemma.

England are expected to name a youthful squad for the fixtures against the US and Canada, with prop Bevan Rodd, hooker Alfie Barbeary, No10 Marcus Smith and flanker Miles Reid in line for debuts.

As reported by the Daily Mail, Jones is set to rest a host of senior players, including George Ford and Jonny May. With Owen Farrell away with the Lions, he will name a new captain, with Kyle Sinckler and Sam Underhill understood to be in the mix. 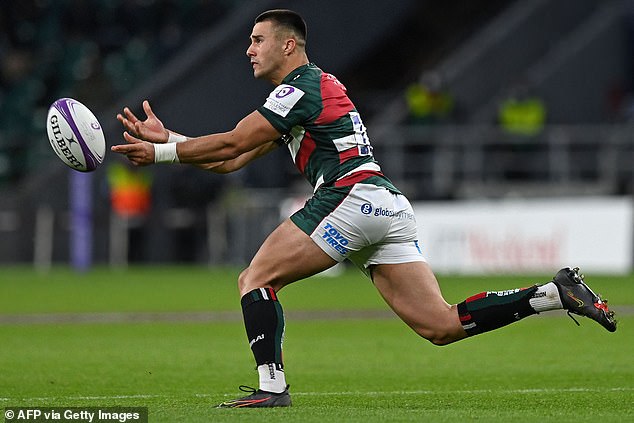 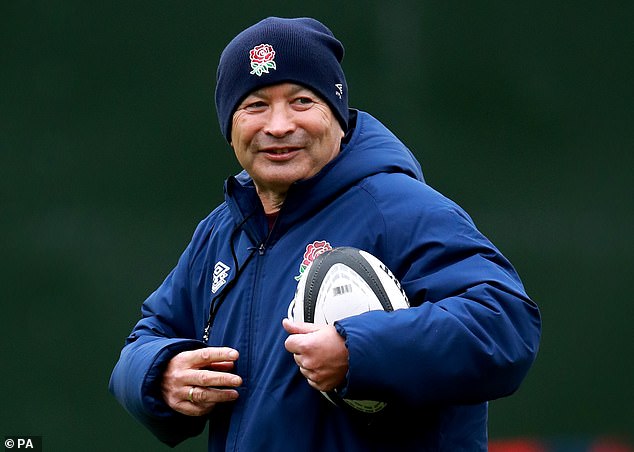 Harlequins will try to shake off their tag of perennial runners-up when they meet two-time defending champions Saracens in the Premier 15s final at Kingsholm this afternoon.

The women’s competition, which began in 2017, has seen the same two sides compete in each of its three finals —with Saracens winning the first two.

Sarries go in as slight favourites having finished six points ahead of Quins, who lost star winger Jess Breach to injury in the semi-final win over Wasps. They last met in March, playing out a 17-17 draw.