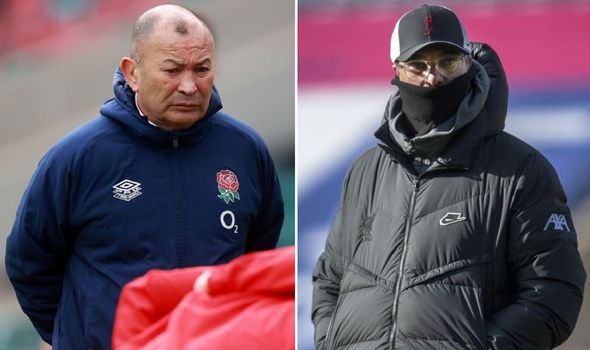 Eddie Jones’ Shrove Tuesday assessment was that England have been as flat as pancakes so far in the Six Nations and need to go full-on flambe if they want to beat Wales next time out.

The desire for fire in Cardiff a week on Saturday comes on the back of the emotional shortfall detected by the England coach in his side’s first two games.

With no Twickenham crowd to lift them, Jones acknowledges that England have struggled to raise themselves.

“We are behind the 8-ball. We are working on Wales and how we need to think and consulting a number of people about how we can get the right chemistry in our team,” said Jones.

“You have to give players a big enough why to do things. There isn’t one player in our team who doesn’t want to be at their aggressive best but sometimes it is difficult to get there. 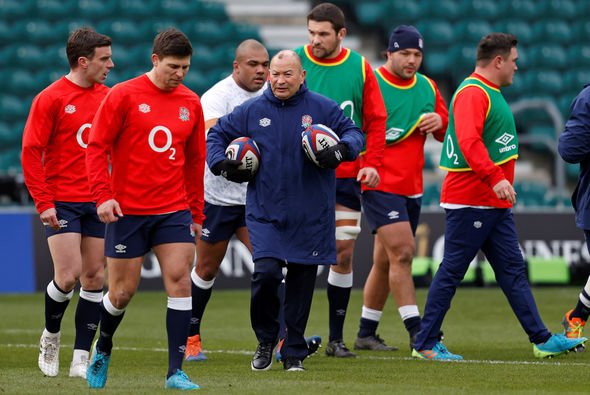 “We are not quite there yet but we will get closer to it. We will be much better against Wales for sure.”

Jones’s attention has been drawn to University of Salzburg research which found a 19.5 per cent decrease in ’emotional’ incidents in Red Bull Salzberg matches played behind closed doors.

He believes there is a parallel to be drawn with Liverpool’s decline in the Premier League.

“Games have tended to be less aggressive generally in rugby and I think it has been the same in football,” said Jones, an Umbro ambassador.

“If I look at Liverpool who are an aggressive team, they are really at their best when they are pressing hard and they attack hard, their whole crowd is aggressive. 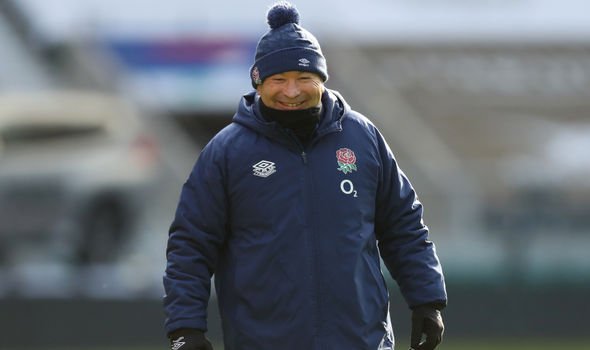 “Is that one of the reasons why they have dropped off? I think that is definitely an issue at the moment.”

The complexities of playing a Six Nations in a pandemic were further underlined yesterday when France’s squad were forced to go into self-isolation after one of the coaching staff tested positive for coronavirus. Coach Fabien Galthie also returned a “suspicious” test result.

Jones, who joined England’s pre-tournament camp a day late after self-isolating, reckons there may be a “negative” knock-on for the championship leaders.

“I always felt like I was catching up,” said Jones. “I came into camp late, I was trying to catch up to where we needed to be. We, and I, probably didn’t handle it well. They might handle it better than us.”

Jack Willis will need an operation on the medial knee ligament injury he sustained against Italy last weekend and is set to miss the rest of the season.

‘I never thought about quitting’: Moylan on path to injury redemption

Scotland vs France live stream: How to watch Six Nations fixture online and on TV today

‘A weight off my shoulders’: Papley confirms he’s staying with Swans