England are where we want to be, says Shaun Edwards as defence guru backs depleted France to put up a fight in Autumn Nations Cup final

Shaun Edwards is confident that France’s reserves can put up a valiant fight against England in the Autumn Nations Cup final on Sunday — after being taken aback by how dominant they were against Italy.

A compromise deal struck by the French federation and the country’s leading clubs means that head coach Fabien Galthie has had to pick a squad missing more than 25 top players for the tournament decider at Twickenham.

Edwards, in his role as France’s defence guru, acknowledges that the visitors face a monumental task but he is adamant there will be no meek surrender. 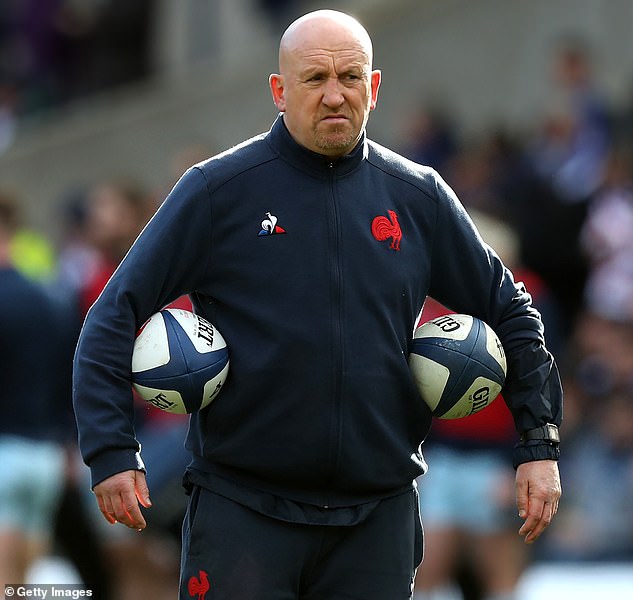 ‘We have to be realistic about expectations this week, but it is England versus France and we’re definitely not going there to play second fiddle,’ the Englishman told Sportsmail. ‘We’re going there to give a good account of ourselves against a world-class team.

Reflecting on the backdrop of political turmoil — the club v country dispute which has left France so chronically weakened — Edwards was typically pragmatic. 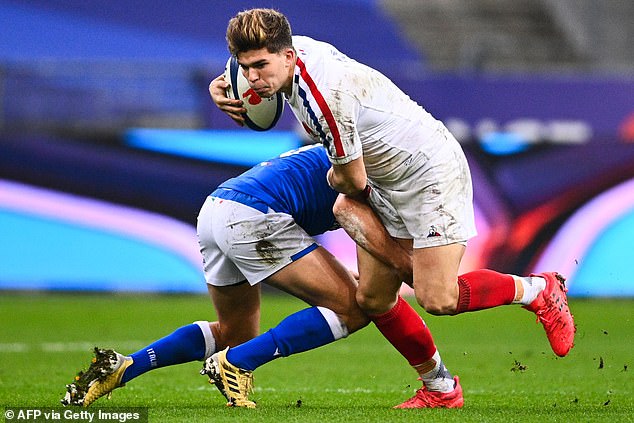 ‘You’d always want your best players available and we’re going into this game without 30-35 players, with some of those being injured. We’re up against probably the best team in the world who are playing very well.’

A 36-5 victory over Italy by much the same French squad last weekend has generated confidence, with Edwards adding: ‘The lads surprised me, to be honest. They played better than I thought they would. The first half was a nip-and-tuck affair, but we scored just after half-time, stuck to our game-plan in the second half and it surprised me just how dominant we were.’

Any English complacency should be averted by the fact that France have increasingly vast stocks of Test-class talent to call upon.

Take Matthieu Jalibert, the Bordeaux fly-half who burst on to the scene as a teenage sensation in 2018, only to have his progress checked by a brutal knee injury.

‘You could see Matthieu growing as a player against Italy,’ said Edwards. ‘We all know how fast he is, but there’s a lot more to international level than just being a guy who can make a break. It’s about controlling the game and I thought he did that very well against Italy.’

‘It won’t define my life, but I want to win a title’: Cleary