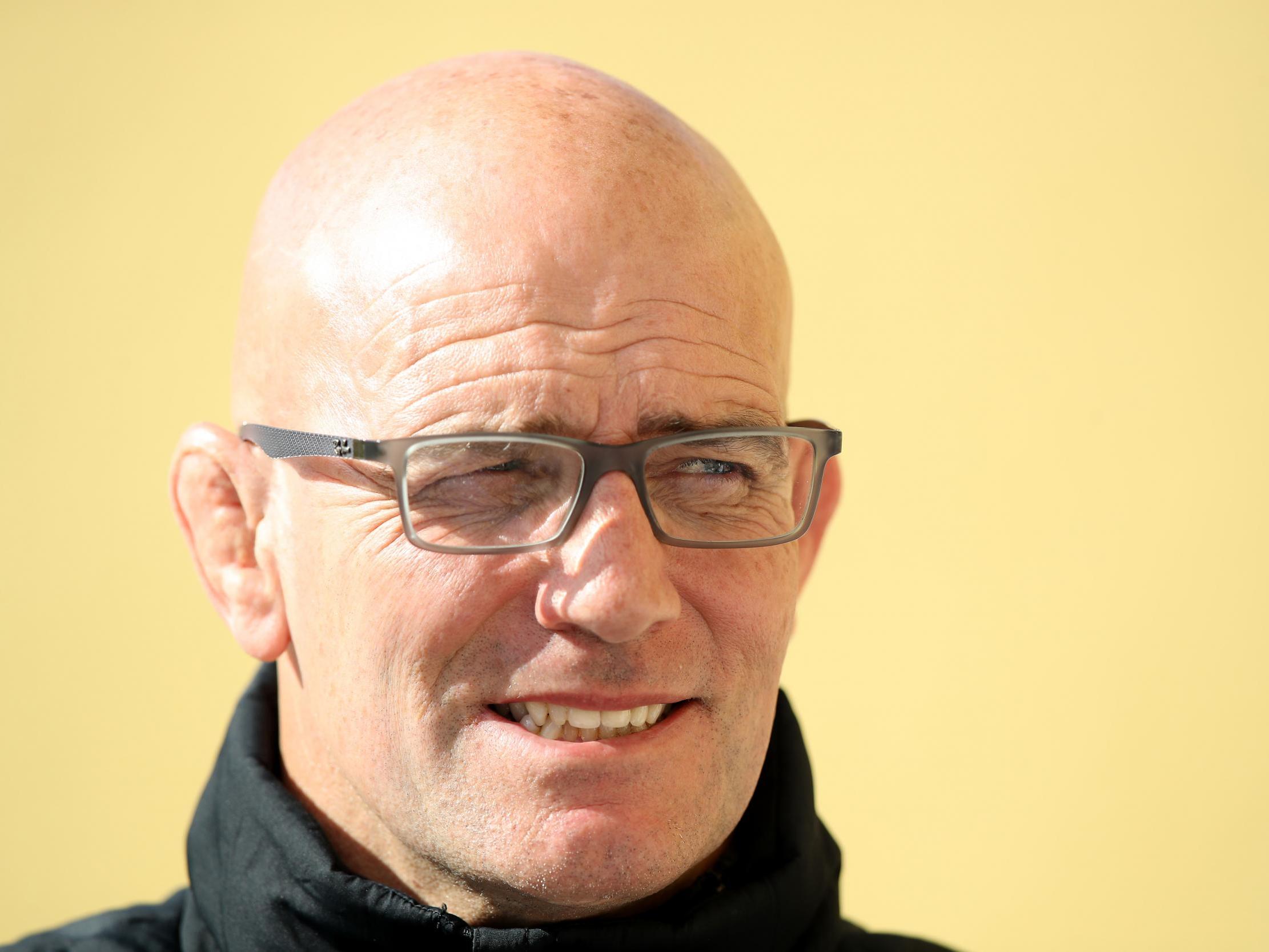 That said, Jones has a habit of leaving out Premiership players who the public clamour for – Danny Cipriani, Dan Robson and Don Armand immediately spring to mind – and although Willis fits the bill to perfection in terms of what referees are allowing right now, nothing is guaranteed when it comes to the England squad.

“Just looking at Jack, he has really good awareness around that situation, so his awareness leads to anticipation,” Mitchell said of Willis’ qualities that have led to his success this season.

“Secondly, physically he is quite flexible in that area. And thirdly he doesn’t fear, he simply dares, in terms of making his decision, and he is very decisive in it. You are not always going to get it right but he is definitely decisive.”