Joe Launchbury has been backed to come back better than ever after he handed England head coach Eddie Jones a big Six Nations boost.

The Wasps captain’s problem ruled him out of the British & Irish Lions tour of South Africa, but he is expected to be back in Gallagher Premiership action this month. 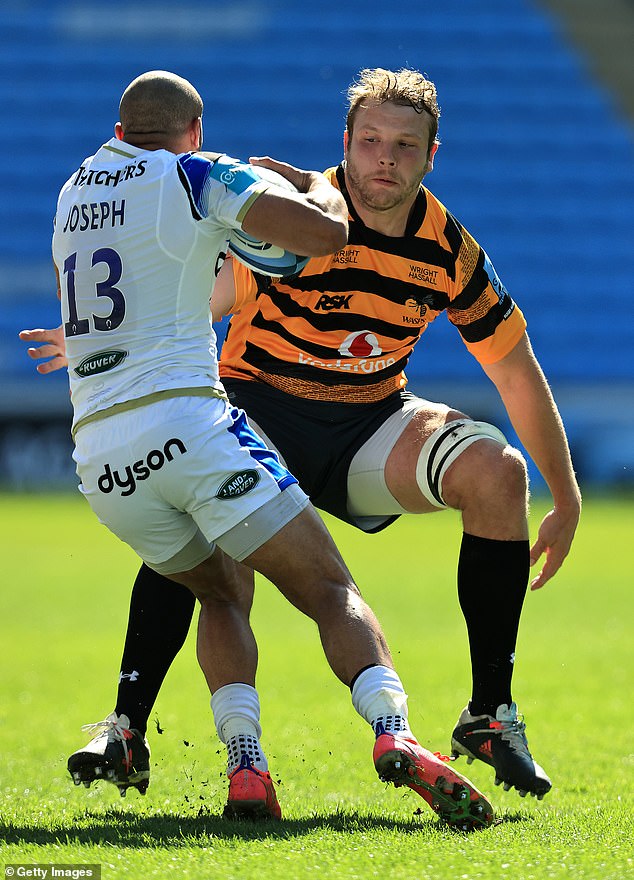 Should his return at club level go as planned, the 69-cap lock could feature for England at some point in the Six Nations. England’s Championship opener away to Scotland is on February 5.

‘We expect Joe to be back for the Saracens game at the back end of this month. He’s going well,’ said Wasps head coach Lee Blackett. ‘We were hoping for a fraction sooner, but he just had a slight thigh issue on his way back. It was nothing to do with his knee. I’m really pleased.

‘You know where Joe is with the international team because they speak about him a lot and still do. They ask questions about how he’s going all the time so he’s obviously in their mind. He’s a quality player and hopefully he comes back better and more knowledgeable about the game.

‘From a Wasps perspective, we’re looking forward to having his leadership back on the field and I’m sure England are exactly the same.’

Jones’ forwards coach Matt Proudfoot made the journey to Wasps to check on Launchbury, 30, on Wednesday. 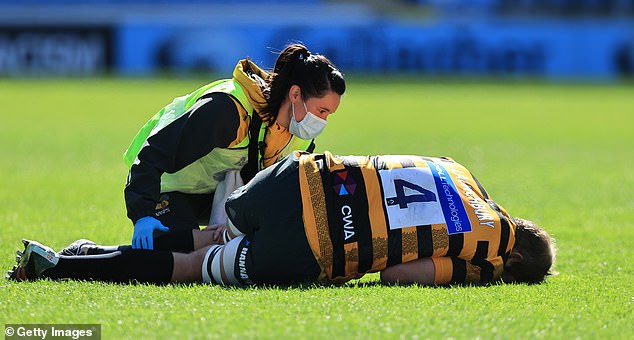 ‘There is constant dialogue and that probably shows where England view Joe. You’d like to think he would have a game or two here and try and fight his way back in,’ Blackett added.

Wasps back Francois Hougaard said: ‘It’s a massive boost to have our club captain back.

‘When Joe starts talking in our meetings everyone listens from a different point of view because he has such a massive presence.

‘That shows the respect he has not only from the players, but from everyone here. He inspires the players and everyone around him.

‘I definitely think Joe is going to be better as a player when he comes back because you can see how much it means to him and how badly he wants it. 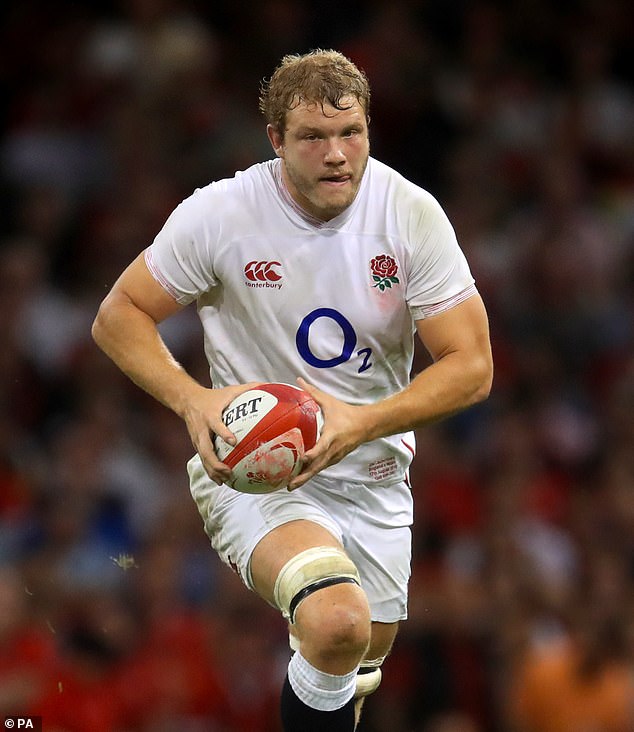 ‘I’m excited to see him come back and on better form.’

Wasps are yet to set a return-to-play date for Launchbury’s England colleague Jack Willis as he continues his recovery from a horror knee injury suffered against Italy in February.

Lions and Wales full-back Liam Williams will swap hometown club Scarlets for Welsh rivals Cardiff for next season where he will be joined by Taulupe Faletau.

Wales No 8 Faletau, currently with Bath, hasn’t played since the Lions tour of South Africa due to an ankle injury. He is expected to return to action for Stuart Hooper’s men before the Six Nations.

Faletau’s Wales team-mates Justin Tipuric and George North won’t be back fit by the time the Championship starts next month due to shoulder and knee problems respectively.

Folau had his contract with Rugby Australia terminated after he posted what many consider to be homophobic posts on social media.

Saints survive a Dog-fight to win a storied final