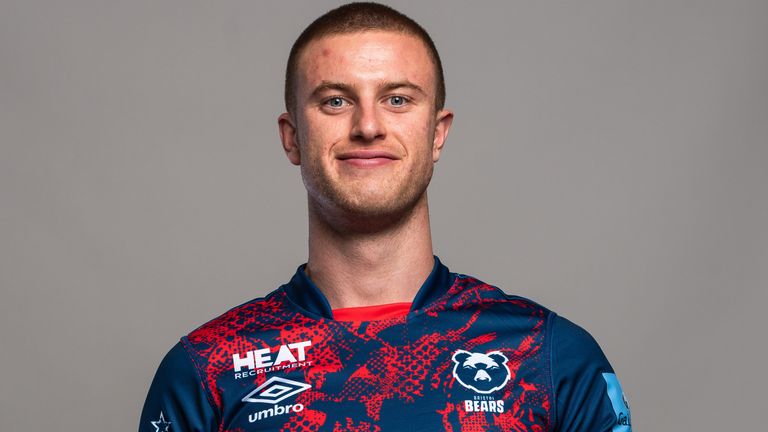 Freddie Owsley will fulfil a Scottish dream after signing for Edinburgh from Bristol’s academy.

The speedy 24-year-old wing or full-back – whose grandmother is from Govan – grew up in Bristol and trained with the south west arm of the Scottish Exiles out of Taunton.

In a four-year spell away from rugby, Owsley, who stands 6’4″, represented Great Britain U20 on the track at various distances and was crowned national 400m U20 champion before earning a place in the British indoor and outdoor senior 200m final.

He returned to his first love, rugby, with the Bears academy last summer, making his debut in the Premiership Shield.

Owsley’s sister Lily was a gold medallist with Team GB (hockey) at the 2016 Rio Games while great grandfather Duncan McPherson played left-back for Queens Park in the 1920s.

“My mum’s been the most involved in my sport and, being a massive Scotland fan, she couldn’t be prouder that I’m coming to Edinburgh – probably the proudest out of any of my sporting achievements, and even arguably my sister who’s won a gold medal!

“It’s something that’s always been there throughout my life, and you can’t find a much better city than Edinburgh to pursue a dream.

“The main thing I want to do is play. I’m really keen to get up there and get stuck into some rugby.

“Looking at the club and the direction it’s going, with new signings and the new stadium, it seems like there’s huge potential, so I’m very keen to get stuck in and push for a place in the side. 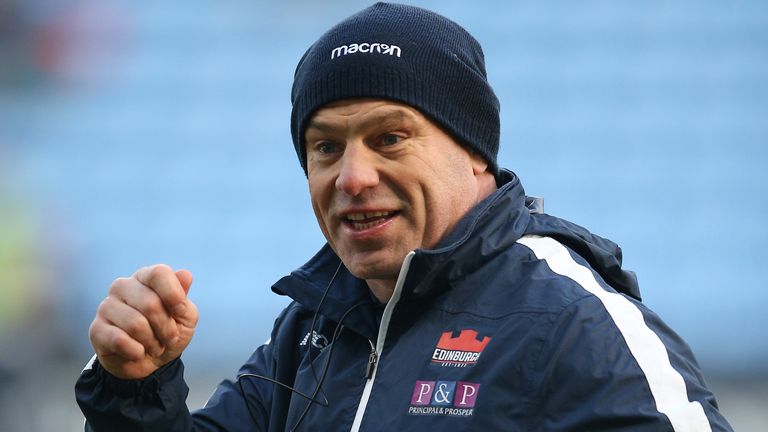 “I know a lot about how strong Edinburgh’s pack is and how much of a weapon that is for the club, however I know from speaking to Richard Cockerill how important speed is in the team’s system.

“I also really like the look of the new stadium and synthetic surface. It really suits me having a fast track all year round, so hopefully I’ll get some games and be able to show some speed out wide.”

Head coach Cockerill said: “Freddie is an exciting prospect for us to develop.

“He already has a lot of rugby in him, but that kind of speed you cannot teach – it’s a genetic gift which he’s worked exceptionally hard to hone at an elite level.

“He has a great work ethic, so it’ll be interesting to see how he progresses with an extended spell working with the coaches here.

“He’ll hopefully develop into a real weapon for us on the quick synthetic surface in the new stadium next season.”