The Hawthorn Football Club says it will investigate “disturbing historical allegations” raised by current and former First Nations players and staff interviewed by external consultants about their experience at the club.

The external review has not yet been released, but the ABC on Wednesday reported allegations contained in it, including that the club demanded some First Nations players split from their partners and live separately from their family. In one incident a player and his partner were allegedly pressured to terminate a pregnancy to further his career, the ABC reported. 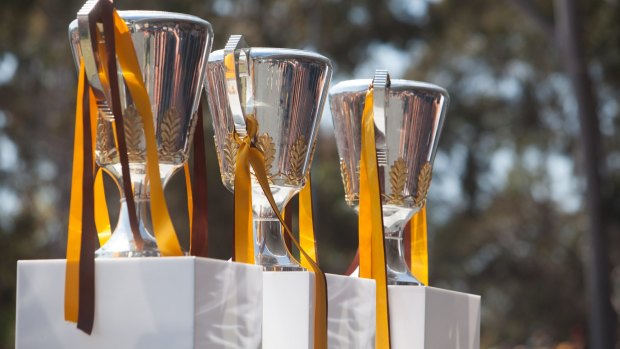 Hawthorn has responded to claims First Nations players were mistreated at the club. Credit:James Boddington

The ABC has spoken to three families who allege they were mistreated.

The club commissioned external First Nations consultants to liaise with current and former Indigenous players to learn about their experience at the organisation.

“This important work has raised disturbing historical allegations that require further investigation. Upon learning of these allegations the club immediately engaged AFL Integrity as is appropriate,” Hawthorn said in a statement on Wednesday.

The club said the process indicated the current environment was “culturally safe” but recommended some of the club’s First Nations training and development programs should continue to be strengthened.

“I think any time you see things like this … it does shock people, and that’s no different. And I have no doubt that these matters will be looked into very, very carefully.”

She hoped the investigations would happen quickly.

“I think it sends a message again about how much work there’s still to do around having inclusive environments across the community but particularly in sport,” she said.