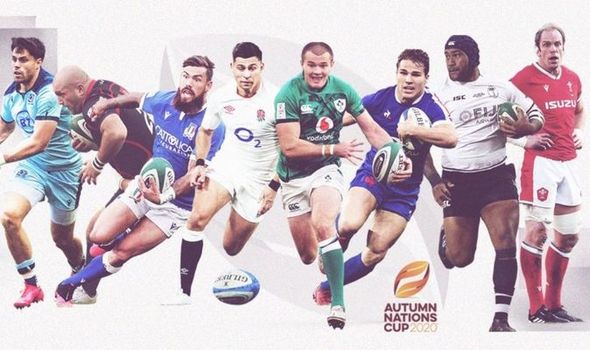 November normally sees some of the most highly-anticipated international fixtures between the best northern and southern hemisphere sides. However, due to the ongoing issues of the COVID-19 pandemic, these matches cannot take place this year. This has led to the formation of the Autumn Nations Cup.

The Six Nations may have just concluded, but all sides will be involved in the new tournament.

The tournament will not replace the Six Nations, which will return again in February 2021.

The Autumn Nations Cup will begin on Friday, November 13 and will run until December 6. 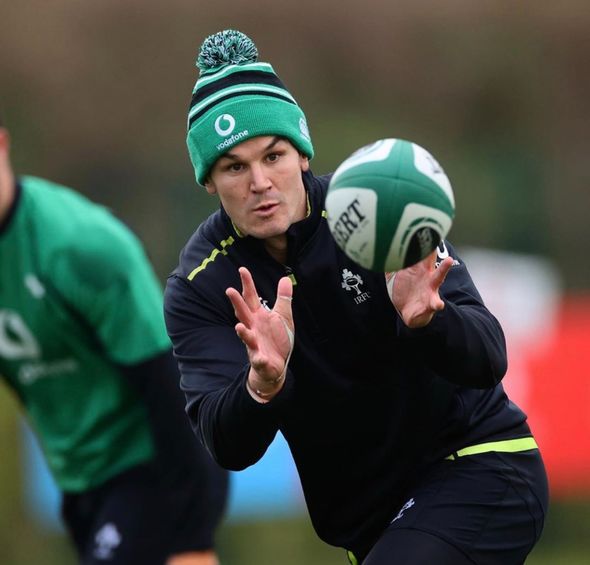 How to watch the Autumn Nations Cup

There are several ways for fans to enjoy the newly-formed Autumn Nations Cup.

Amazon Prime is the main rights-holder for the event, however, there will also be coverage on terrestrial television.

A subscription to Amazon Prime costs £7.99 per month, but new customers signing up can enjoy a 30-day free trial to watch the rugby.

Channel 4 and RTE will also have coverage of Ireland’s matches, while all of Wales’ games will be shown on S4C. 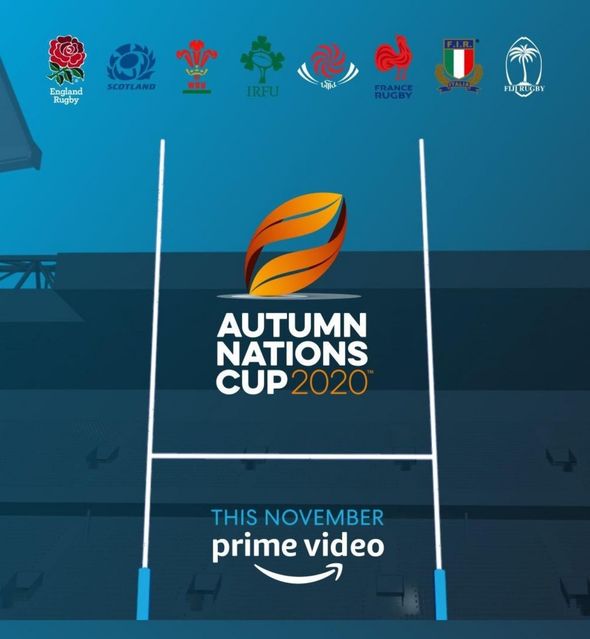 The eight nations will be split into two groups of four.

Group A contains England, Ireland, Wales, and Georgia, while Group B consists of France, Scotland, Italy, and Fiji.

Each team will face each other once in the group phase.

Once the standings in each group are determined, teams from opposite groups will then play each other based on their respective positions.

This means the teams who finish top of Group A and Group B will battle it out for first place, while the two teams who come second in the groups will complete for second place and so on. 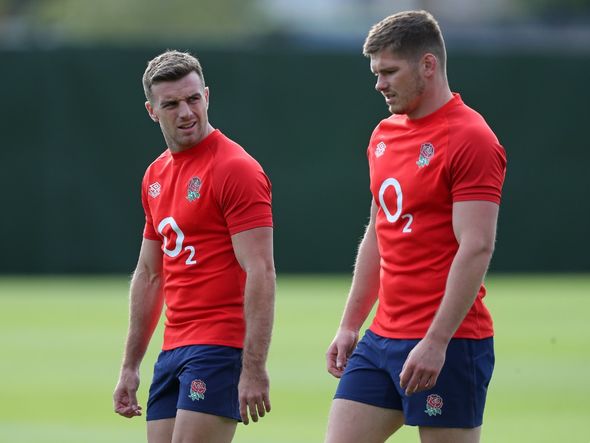