Home » Rugby » Ireland vs Italy CANCELLED: When will Six Nations game be rescheduled for?

Ireland and Italy’s Six Nations fixture on March 7 has been called because of the coronavirus. The announcement comes after Irish minister of health Simon Harris said on Tuesday evening the game “should not go ahead”.

There has been an outbreak of the COVID-19 virus in Italy and thousands of fans were due to travel to Dublin for the game.

Harris met with the Irish Rugby Football Union (IRFU) this morning and their decision was confirmed in a statement.

It read: “The IRFU had a positive meeting with Minister Harris and his advisors today, where we requested a formal instruction as to the staging of the Ireland v Italy international matches over the weekend of 6/8 March.

“At the outset we made it clear that the IRFU was supportive of the Governments’ need to protect public health in relation to the coronavirus. 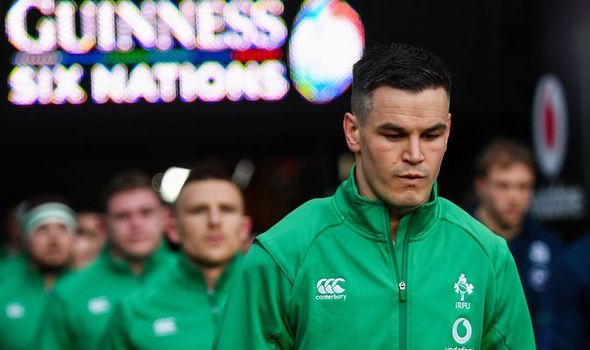 “We were then advised, formally, that The National Public Health Emergency team has determined that the series of matches should not proceed, in the interests of Public Health.

“The IRFU is happy to comply with this instruction.”

The Ireland vs Italy women’s and U20’s games have also been called off.

Will Ireland vs Italy be rescheduled?

The IRFU added in their statement that they will be working with Six Nations organisers to come up with a new date for the fixture. 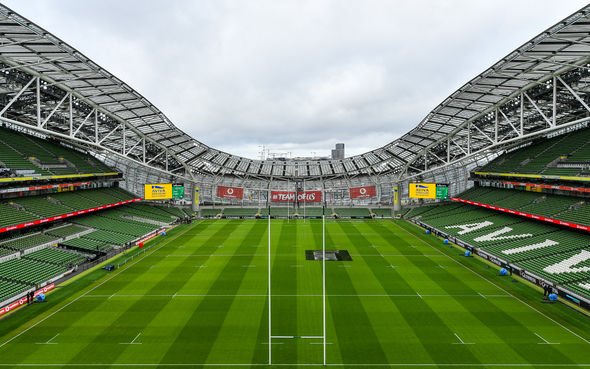 “We will immediately begin to work with our Six Nations partners to look at the possibility of rescheduling the matches and would hope to have an update on this in the coming days,” the IRFU said.

Fans have since flocked to social following the announcement.

One wrote on Twitter: “This surely means England won’t be going to Rome on the 14th either.

“If Ireland and England can’t play Italy they’re going to have to discard Scotland, France and Wales results v Italy to calculate the final table.”

Another commented: “Why not just play the game behind closed doors like Serie A teams are proposing to fulfil the fixtures or is losing revenue just unthinkable?”

A third wrote: “If the flights from Italy aren’t cancelled what’s the actual benefit of cancelling the game? 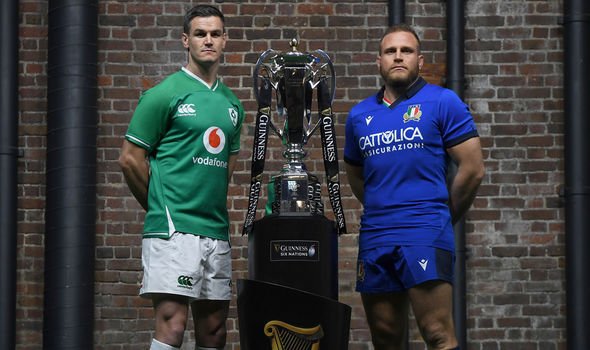 “What will all the Italian fans do now? Instead of congregating in the Aviva they’ll be scattered around all the pubs in Dublin instead.”

Ireland are currently third in the Six Nations table.

Andy Farrell’s side are level on nine points with England, who are ahead on points difference.

France are unbeaten in the tournament and top the table with 13 points.