The IRFU has unveiled plans for rugby’s return in Ireland, with the penultimate weekend in August seeing action take place at the Aviva Stadium.

Currently in Ireland, rugby’s return is sanctioned under the fifth phase of lifted restrictions to deal with the coronavirus pandemic. That stage begins on August 10.

IRFU chief executive Philip Browne said that the union is working with the government in order for the games to take place behind closed doors.

“Our documents are now with the Government and I would like to acknowledge the cooperation and support we have received from the Government and its agencies, in particular Sport Ireland and The Department of Transport, Tourism and Sport,” Browne said. 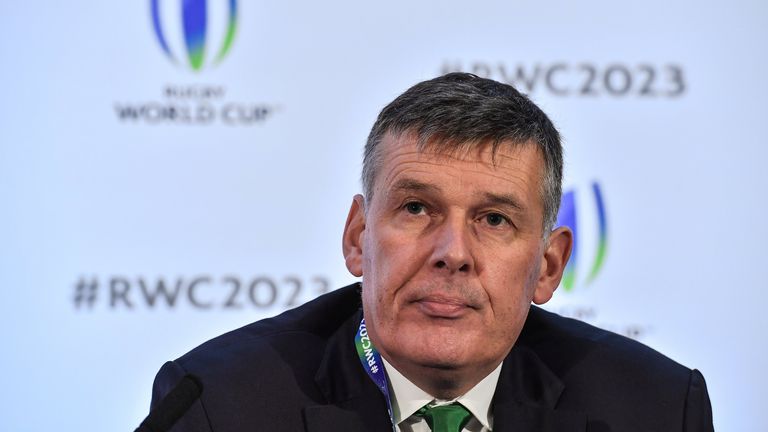 These matches are not just rugby fixtures, they are a beacon of hope for the entire country.

“Based on these protocols, we have set target dates of 22nd and 23rd August for a return to play with the staging of Guinness PRO14 derby fixtures between the provinces at the Aviva Stadium behind closed doors, as part of the completion of the PRO14 2019/20 season.

“In these times, these matches are not just rugby fixtures, they are a beacon of hope for the entire country. A step, albeit a small one, in Ireland’s opening up to an environment for which the entire country yearns, deserves and has sacrificed so much to win back. We very much look forward to being able to play our part in delivering this much-needed tonic for the country.” 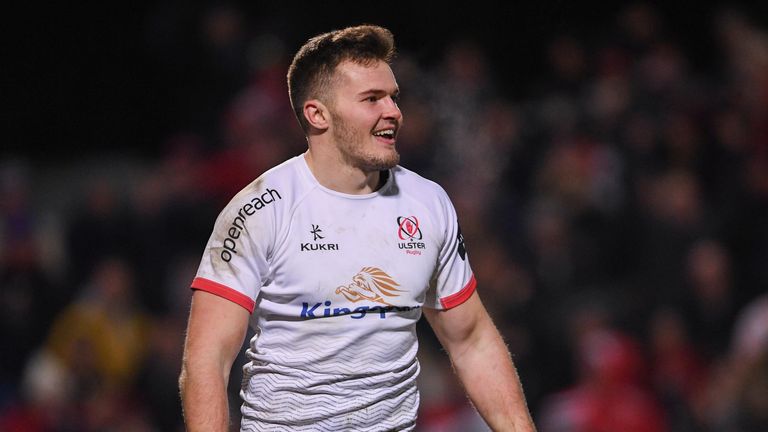 Meanwhile, a return of international Tests is mooted for later in the year, with the remainder of the Six Nations and the November internationals among the games to be held.

“What I can say is that we are proactively engaging with World Rugby and our fellow Unions to work on a programme which will deliver international matches here sometime in October or November,” continued Browne.

Freiburg 0-1 Bayer Leverkusen: Kai Havertz makes the difference again
Recent Posts
This website uses cookies to improve your user experience and to provide you with advertisements that are relevant to your interests. By continuing to browse the site you are agreeing to our use of cookies.Ok