Leinster have confirmed that Ireland international flanker Dan Leavy is nearing a full return to training.

The 26-year-old back-row hasn’t played in over a year, after suffering a serious knee injury during the 2019 Champions Cup quarter-final win over Ulster.

However, he is putting the finishing touches to his recovery as the Irish province return to training this week.

“Dan Leavy is in the final stages of his running rehabilitation following a significant multi-ligament knee injury,” read a Leinster statement.

Capped 11 times internationally, Leavy’s return will come as a major boost to both Leinster and Ireland. 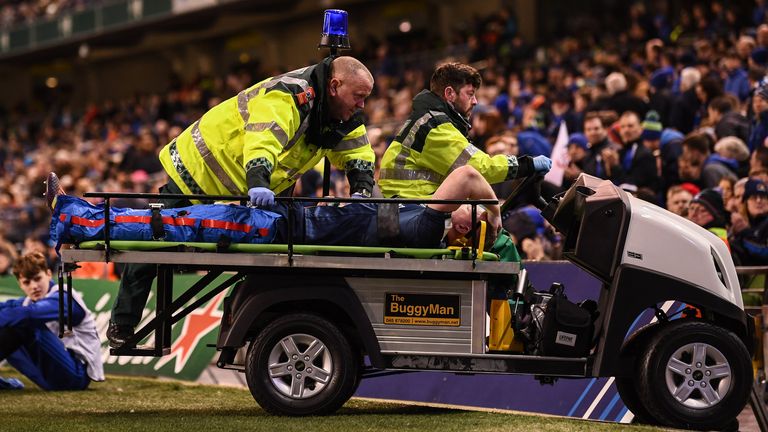 Meanwhile, Cian Healy and Garry Ringrose have returned to full training, after recovering from hip and hand injuries respectively in recent months.

Alastair Clarkson pulls out of origin to coach Hawks