When he made the decision to switch from rugby union to league last year, Luther Burrell was going into his new surroundings with arguably a better idea of what to expect than most who have crossed over.

The 32-year-old played both codes during his teenage years in Huddersfield, featuring in the 13-man game for both All Saints High School and, in his own words, “a group of bad lads who were chucked together and happened to be a similar age”.

But although he was swayed to pursue union at a professional level by Leeds Carnegie under Stuart Lancaster – the coach who handed the centre his England debut in 2014 – Burrell maintained an active interest in league.

So, when the opportunity to join Super League side Warrington Wolves following the expiration of his contract with Northampton Saints came up, he was not starting from scratch. However, Burrell admits that prior knowledge can only help him so much.

“I’ve followed the sport and never switched off from it, so I had a good knowledge coming back and it definitely has helped,” Burrell told Sky Sports’ Golden Point podcast.

“But the one thing I said to people in the interviews when I was coming over and the trainers is that it’s not going to be a straightforward transition for me.

“The likes of Sonny Bill Williams, who is the most modern player to have done it, he was playing rugby league several years ago and has kind of dipped in and out. Whereas my last game was 19 years old to not playing again until I was 30.” 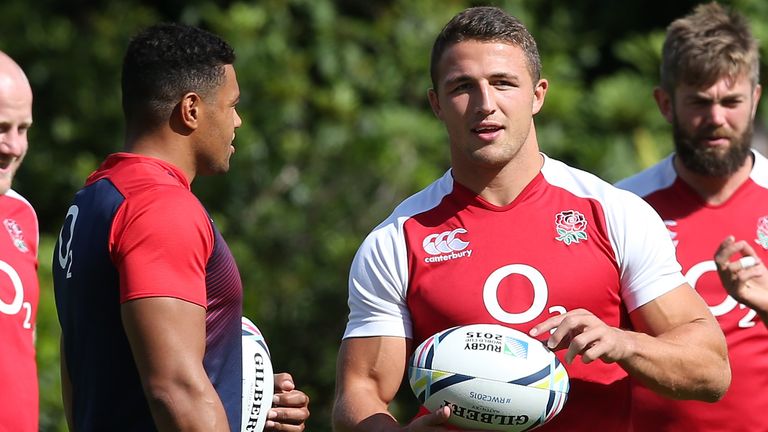 Now-Warrington team-mate Josh Charnley, Kyle Eastmond and Sam Burgess were among those with cross-code experience who assured Burrell he had the skillset to succeed in league, although cautioned the biggest difference would be aerobic fitness.

On the technical side, Burrell has had to adapt his approach to tackling and trying to slow opponents down as much as possible at the play-the-ball, rather than there being more of a contest for possession at the ruck in union.

Having studied plenty of videos of upcoming opponents in Super League too, he has noticed a similar approach by all teams compared to the myriad of set plays run by teams in the 15-man code from different positions.

“With rugby league, the tackle management is completely different to rugby union – it’s all a wrestle and about slowing that play-the-ball down,” Burrell said. 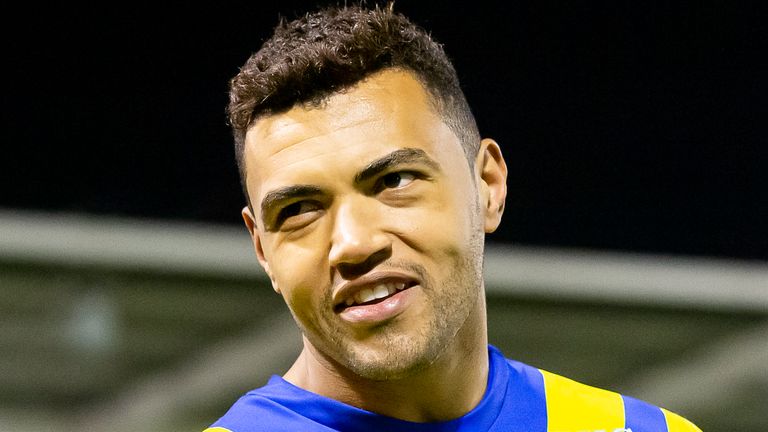 The likes of Sonny Bill Williams…he was playing rugby league several years ago and has kind of dipped in and out. Whereas my last game was 19 years old to not playing again until I was 30.

“There are so many intricacies to rugby union around the ruck and the set plays. It’s beginning to get more and more like American football in terms of each line-out play, you’ve got a set routine and will do your first five phases off a set play whether that’s 22 metres from your try-line or the oppositions.

“Then you’ve got your scrum plays and it’s very rare throughout a game of rugby union you’ll get a repetitive play.

“What I’ve found with rugby league is the plays are repetitive, but it’s about which team is going to run the best lines and run those plays the best, who’s going to make sure each pass is on the money.”

Although an out-and-out midfield player in union, Burrell has featured as a bulldozing back row as well as in centre at Warrington. But when he has played in the three-quarters, he has tried to bring a more nuanced approach than how modern league centres are often deployed. 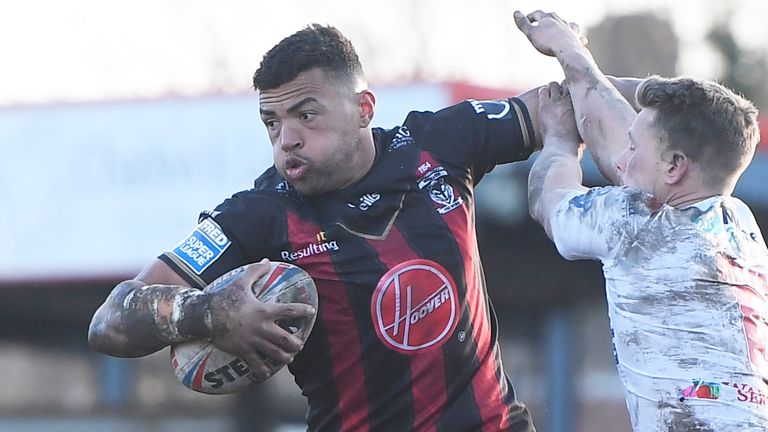 “One thing I’ve picked up which I was very surprised at from my team-mates, they all said to me in training whether I was on the left or the right, it doesn’t matter which side I could carry the ball in both hands and comfortably pass left to right or right to left,” Burrell said.

“What I’ve kind of brought in with some of the lads who are at Warrington around the fringe is, I’ll just walk a couple of lengths chucking the ball and I aim to have 100 touches either before or post-training every day.

“I think it’s very specific at the moment where your right centre has to stay on the right side and pass off that, whereas I’m saying what if there is an opportunity where this guy breaks the line, the full-back is coming across and he needs to pass right to left but throws a wobbler because he hasn’t been practising it much?

“It’s not every centre, but something I’ve picked up on is they very rarely practise that all-round skillset.” 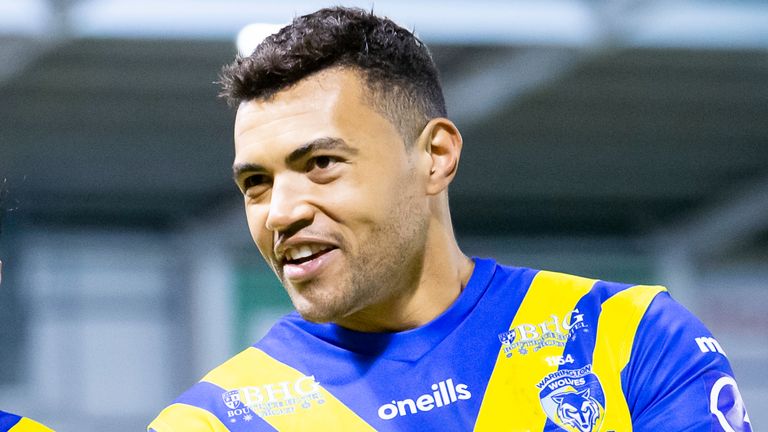 Having featured three times in 2019, Burrell made five further appearances for the Wolves before the 2020 Super League season was suspended due to the coronavirus pandemic and is keen to show more of what he can do when the campaign eventually resumes.

He will certainly not be shying away from the challenge of crossing codes, having faced several obstacles in his career, including being left questioning his future when he was left out of the Northampton team to accommodate higher-profile names during his early days at Franklin’s Gardens.

“It hasn’t been plain sailing for me at all,” Burrell said. “I’ve had a really tough ride and it’s been a rollercoaster of a career so far.

“It came to a point where I was considering ‘What am I going to do here?’ I was 24, I’d put my heart and soul into this, and I didn’t know how I was going to get myself back into the team.