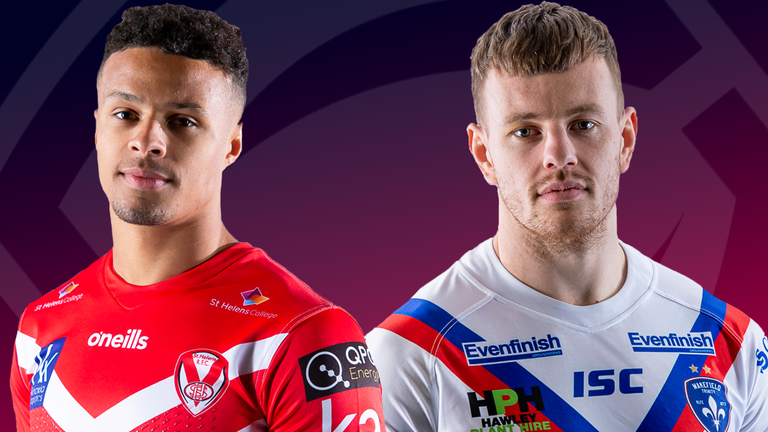 Chris Chester is confident Wakefield Trinity can break their post-lockdown duck when they take on leaders St Helens on Thursday.

Chester’s men achieved something of a moral victory against the Super League champions at Headingley last Friday when they went down 20-16.

And the Trinity coach believes it is a good time to play Saints again, this time at Warrington’s Halliwell Jones Stadium in a match which is live on Sky Sports.

“We know a little bit more about them,” Chester said. “There are some parts of our game that we need to fix up, particularly our right edge which has leaked a few tries over the last few weeks.

“I thought there were some real positive moves forward last week. It was probably the best performance we’ve had since lockdown.

“For large parts of the game we were pretty good. I’m frustrated that we can’t do that week in, week out, but the squad is more than capable of getting a result.” 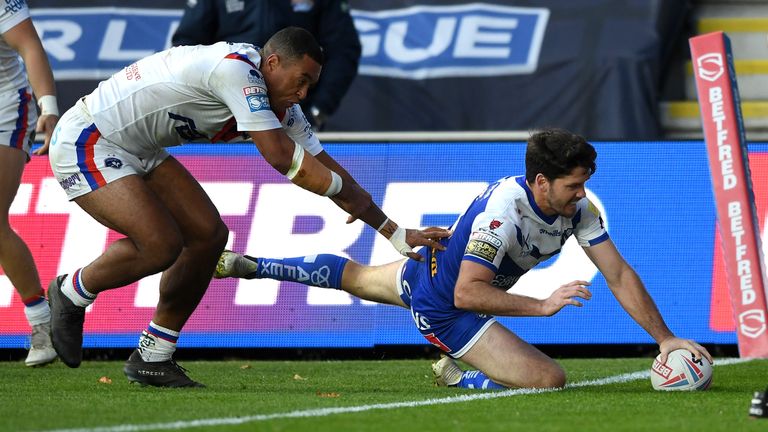 Chester is considering recalling prop Chris Green in the only change to the team for what will now be the only Super League match on Thursday evening following the postponement of Wigan Warriors’ clash with Catalans Dragons due to three positive coronavirus tests for the Cherry and Whites.

Meanwhile, Saints could give a debut to 19-year-old loose forward Jake Wingfield, an academy product who joined up with the first-team squad at the start of the year but suffered a serious ACL injury.

He is in line to feature with James Graham currently self-isolating due to coming into contact with someone with Covid-19, while Aaron Smith or Lewis Dodd could get another opportunity off the interchange bench.

We have a new name in our 21 man squad this week as Academy product Jake Wingfield is included for the first time! He replaces James Graham. 📝

👇 Here is our squad for Thursday's game with @Saints1890 at the Halliwell Jones Stadium.

📺 Kick off 7.45pm and available to watch on @SkySports pic.twitter.com/hR4YTNRIbX

St Helens head coach Kristian Woolf was impressed with what he saw from Wakefield last week, but wants to see an improved performance from his team as he expects exactly the same from the bottom-of-the-table team.

“They played really confidently, they played with a lot of energy and they certainly showed up to compete,” Woolf told Saints TV.

“We need to make sure we take our lessons, and we get our own mindset and our own approach right.

Super Rugby Aoteroa: Over 50,000 fans expected to attend opening round