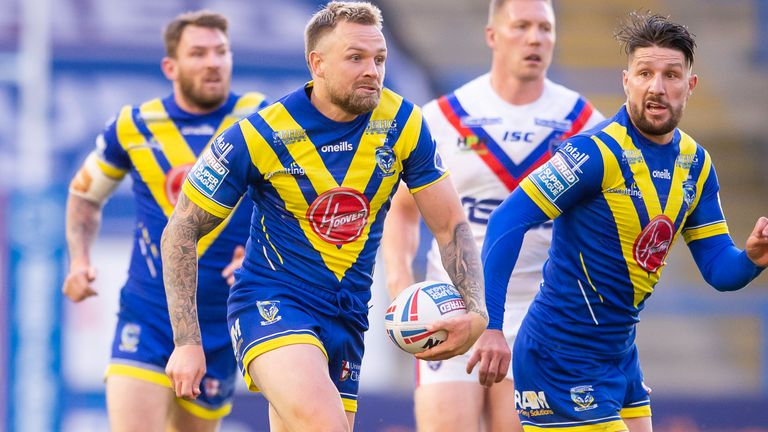 Blake Austin scored a hat-trick of tries as Warrington used their home advantage to pile on the misery for depleted Wakefield with a 36-0 victory at the Halliwell Jones Stadium.

The Australian stand-off was man of the match as the Wolves cruised to a third win out of three since the resumption of the Super League competition to climb up to third place in the table.

Wakefield have lost three Super League matches and gone out of the Challenge Cup since resuming the season a month ago and they were nilled for the second successive league game, but they played with plenty of spirit against their star-studded opponents. 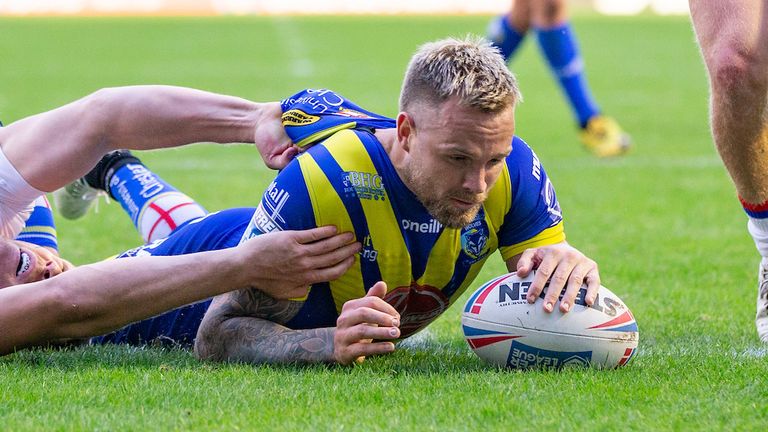 A commanding win for the Wire! 🔥🔥 pic.twitter.com/CXA0vzfpEi

Trinity coach Chris Chester was forced to ring the change after Jay Pitts, Alex Walker and Liam Kay were told to self-isolate as part of the Covid-19 protocols, while prop David Fifita was left out after refusing to wear a GPS tracker.

He was able to welcome back French international Tony Gigot but suffered a spate of injuries to add to his seemingly never-ending problems.

Warrington, who gave a debut to former Wigan forward Samy Kibula in the absence of the suspended Ben Murdoch-Masila, were not at their best but never looked in trouble against their beleaguered opponents.

Wakefield showed plenty of resolve, especially in the early stages, and it took the home side 17 minutes to breach their defence, centre Toby King racing over from 40 metres to score the first of their six tries. 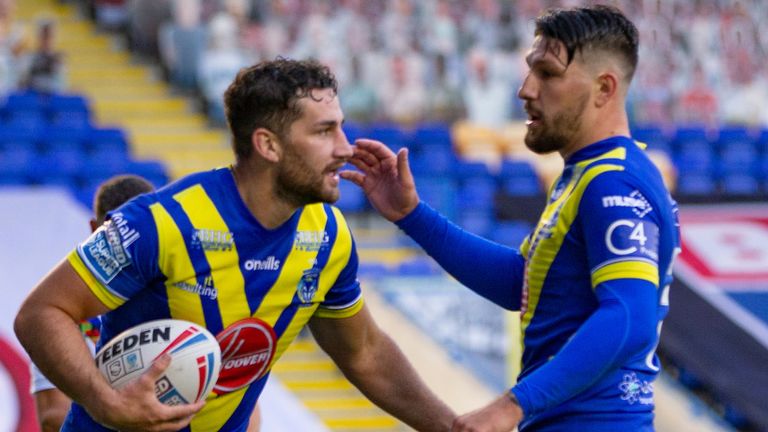 Austin dummied his way over on 26 minutes and the Wolves moved the ball smartly to create an overlap for winger Josh Charnley to add a third try.

Stefan Ratchford kicked all three conversions, including one from the touchline, to put his side into an 18-0 half-time lead and Wakefield’s resources were stretched further when they lost centre Bill Tupou with a head knock before the break.

Trinity also lost hooker Kyle Wood for a spell as he underwent a concussion assessment early in the second half and they fell further behind when Austin showed a nice turn of speed to race in for his second try.

Ratchford kicked his fourth goal to make it 24-0 but the expected floodgates never opened. The visitors had the lion’s share of possession in the second half but could not penetrate a well-drilled Warrington defence and their injury problems worsened when winger Innes Senior, who is on loan from Huddersfield, hobbled from the field.

Super League and NRL team of the week